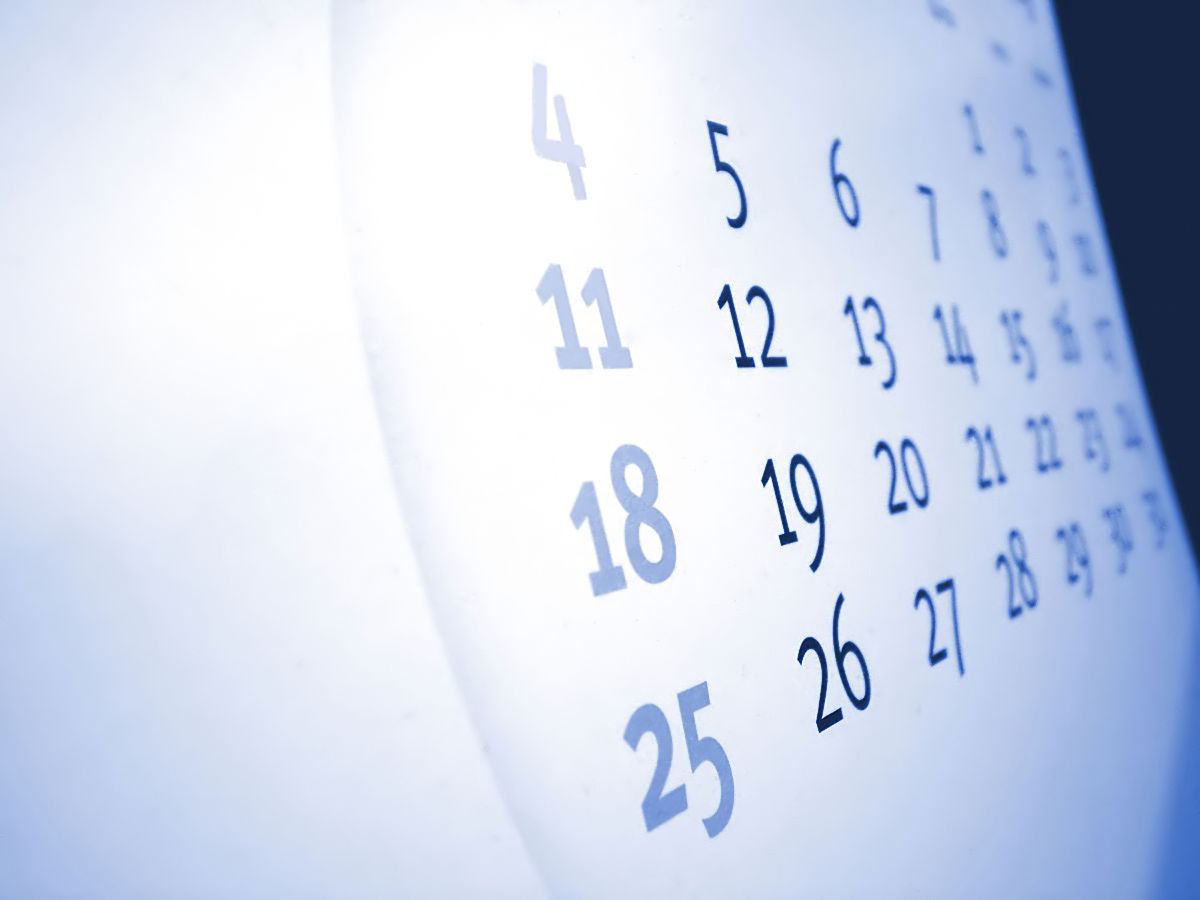 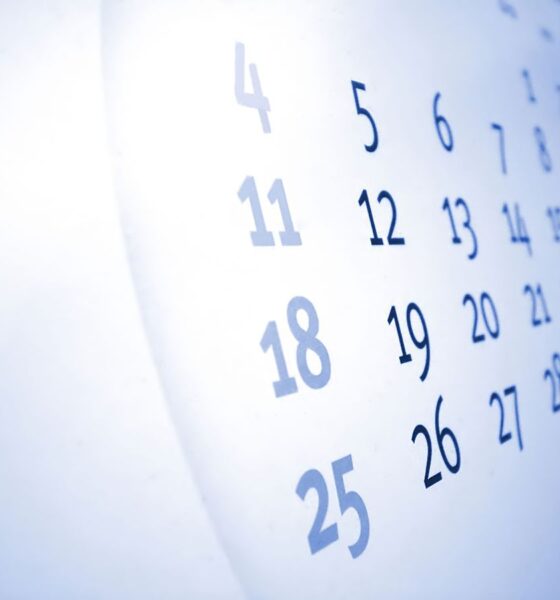 Articles you may have missed: February 22-28

The biggest story of the past week has undoubtedly been No Dash for Gas’ campaign for energy giant EDF to drop its £5m legal action against them.

Over 50,000 people have now signed a petition on Change.org in support of the climate activists – one of which, Lawrence  Carter, wrote a blog for Blue & Green Tomorrow last Friday on how EDF’s action should concern us all.

On Wednesday, we wrote about how protests drove progress, and suggested that EDF was suing No Dash for Gas for wanting a clean, sustainable energy future.

Last Sunday, we reported on the news that mosquitoes were now able to ignore the widely used insect repellent Deet because their receptors are becoming less sensitive.

We also covered a study by researchers at Nottingham Trent University, who claimed that the North African state of Libya could produce more energy from renewables than oil.

The shortlist for the New Energy & Cleantech Awards was revealed this time last week, while on Wednesday, we celebrated International Polar Bear Day.

A day before that, we had written an article about Oxfam’s Behind the Brands report – which showed the true colours of several of the world’s biggest food producers.

And finally, last Friday we relayed the story of Nikky Wilson and Steve Connelly – two ethical investors who wanted to make an environmental or social difference with their money.