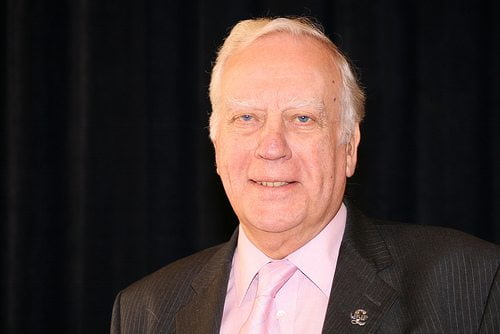 UKIP’s education spokesman MEP Derek Clark has said he would want to ban teaching climate change in schools if the party won the elections in May 2015. He added there would not be “much opposition” within the party.

In it’s 2010 party manifesto UKIP pledged to ban Al Gore’s documentary An Inconvenient Truth, which examines the dangers of climate change, from schools. However, Clark has said he would want to go further and ban all lessons on manmade climate change.

Clark told Index on Censorship, “We will still ban Al Gore’s video for use in schools if I’ve got anything to do with it. I will not have much opposition within the party.

“It is, of course, not just this video which needs banning; all teaching of global warming being caused in anyway by carbon dioxide emissions must also be banned. It just is not happening.”

Clark’s comments come despite a consensus among climate scientists that global warming is manmade. An Intergovernmental Panel on Climate Change (IPCC) published last year showed that scientists are more confident than ever that humans are causing global warming, with scientists being 95% sure.

The chair of the IPCC called on governments to take climate change seriously and step up their responsibilities in cutting carbon emissions. Rajendra Pachauri said governments must see the “scientific reality of inaction” and the threats it will pose in the future.

Despite various organisation calling for action, carbon emissions are predicted to continue rising at an alarming rate. According to BP, global emissions will rise by 29% over the next two decades.