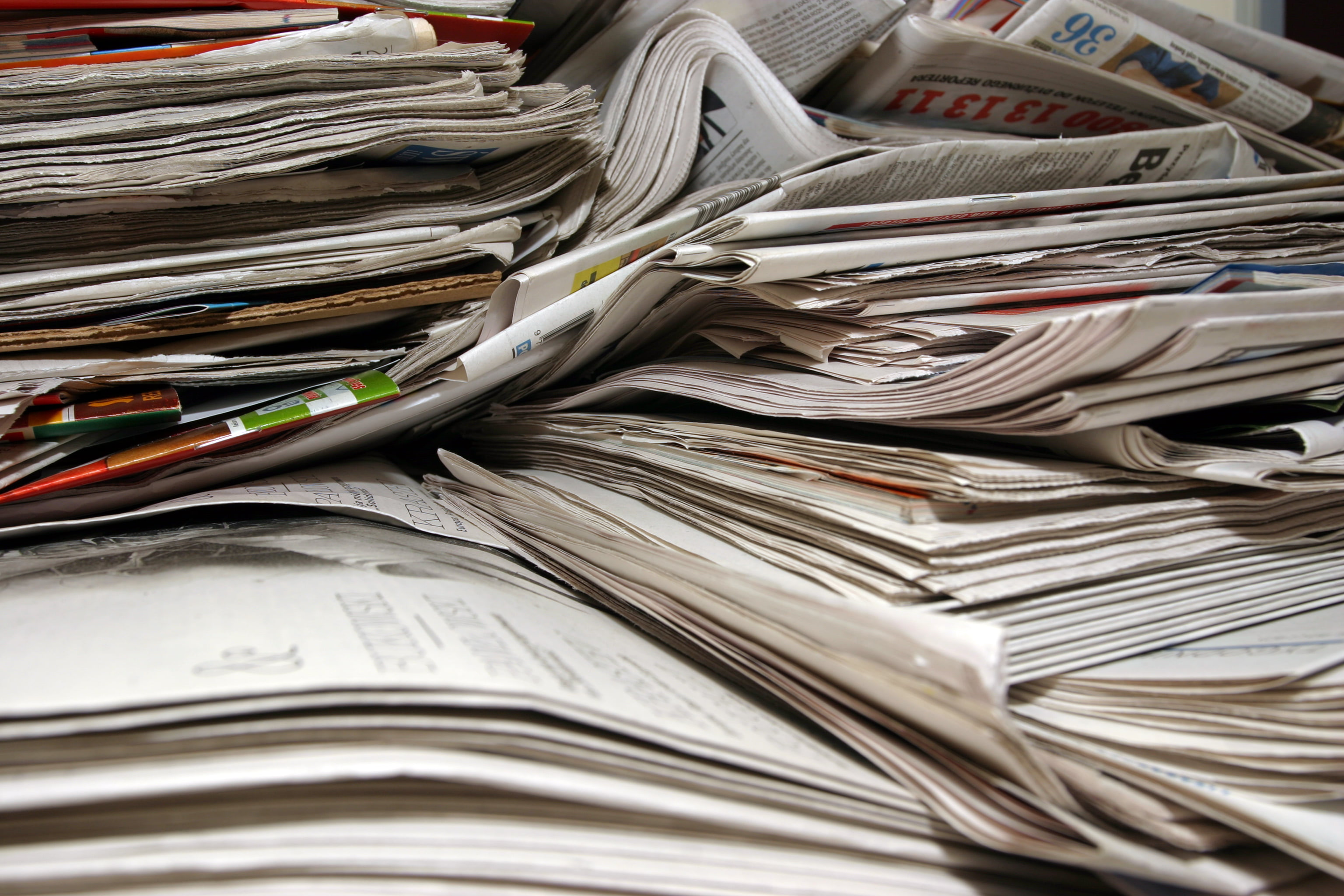 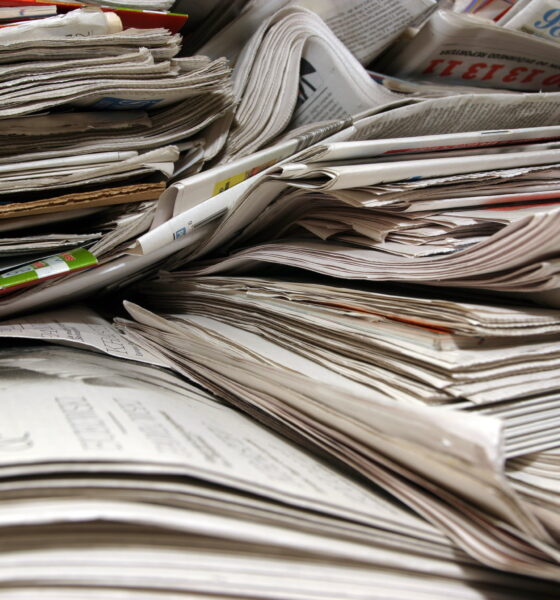 Blue & Green Tomorrow in the media

Since it’s the weekend, we thought it would be a good time to round-up and show our appreciation of some of the media coverage we’ve received over the past few months.

In October during National Ethical Investment Week, The Sun’s Cashflow column published a piece entitled The only way is ethics, outlining how “Bank accounts don’t have to just be in the red or black these days – they can also be in the green“.

For its second top tip for choosing an ethical investment, it wrote, “Research your options thoroughly to check out performance data. A helpful site is blueandgreentomorrow.com.”

Only a handful of days later, we were delighted to have yet another mainstream newspaper give us a welcome name-check. This time it was The Independent.

Just over a week after the publication of our Guide to Sustainable Banking 2012, personal finance editor Simon Read wrote a piece called A ‘responsible and sustainable’ home for your cash which plugged the Guide and ran through some of the alternative banking options available that we outlined in it.

The Independent and Read were kind enough to reference us again two months later – this time with regards to our naughty and nice banking lists that we compiled just before Christmas.

Read ran a piece in his column called It’s been a year to forget for banks, but we shouldn’t forget – or forgive, in which he gave a welcome hat-tip to the lists we’d drawn up with the help of Move Your Money.

“In short, you don’t have to take the same old bad service and excuses from the traditional banks“, he wrote. “If you’re already thinking about possible new year’s resolutions, switching to a more sustainable bank may not be a bad one to adopt.”

Three days into 2013, The Week magazine picked up on a piece we’d written that day on how extreme rainfall was increasing in the UK, according to the Met Office.

An article entitled Extreme rainfall on the rise, is climate change to blame? rounded up a series of perspectives in answering that question, including from The Telegraph, The Daily Mail, Sky News and us!

After Barack Obama delivered his presidential inauguration speech to mark his second term in office on Monday, we reflected on some of the encouraging environment-related bits.

The next day, we noticed we’d been name-checked in the Wall Street Journal, which said, “US president Barack Obama’s words, taken from his inauguration speech given Monday, suggest a tougher stance on environmental issues in his second term, despite the issue being notably absent from his re-election campaign, as Blue & Green Tomorrow notes”, and linked to our article.

Read the full article here (or at least, as much as you can behind the paywall).

The most recent bit of coverage came from the green group Friends of the Earth, which posted a blog yesterday that referenced our feature that called climate sceptics “our generation’s slavery apologists“.

Simon Bullock republished an excellent speech from Labour peer Lord Puttnam in 2007, in which he came to similar conclusions. It’s well worth a read.

These are just some of the occasions in which people have been kind enough to reference us or pass on our articles via email, social networks or other news sites. We wholly appreciate the interest, and hope we can add to this article when we revisit it in a few months.