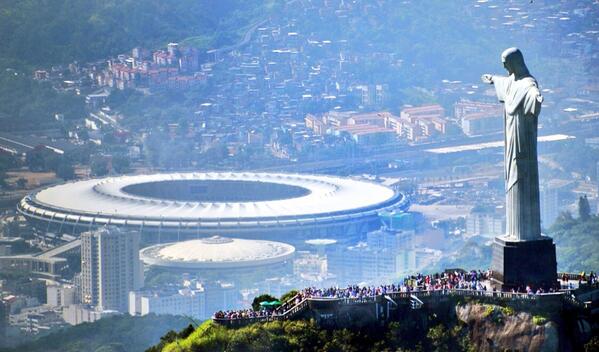 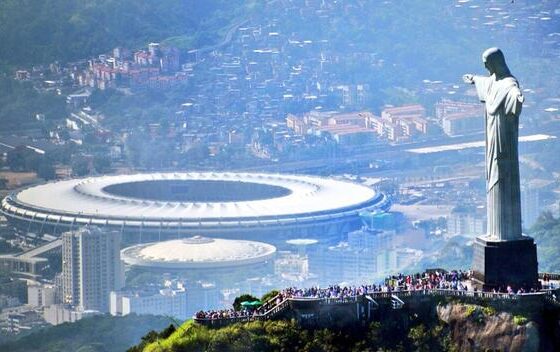 A new website has been launched to help football fans choose a team to support at the Brazil World Cup, based not on patriotic allegiances or style of play, but on each nations’ sustainability and equality credentials.

Ahead of the opening ceremony this evening, the World Development Movement (WDM) has launched ‘Who should I cheer for?’ to raise awareness of social justice issues, as billions of viewers tune in to what may be the world’s biggest sporting event.

The website rates the 32 countries participating in Brazil 2014 according to their human development score, greenhouse gas emissions, military spending, gender equality in government and financial secrecy.

“Lots of football fans will be watching every single World Cup game, and we tend to side with one team or another for fairly arbitrary reasons. ‘Who should I cheer for?’ is a light-hearted way of informing which team people support, and engaging them with social justice issues through football,” said WDM campaigner Ralph Allen.

In this competition Costa Rica wins the cup, as England’s Group D opponents has no military spending while 39% of people in its government are women.

England comes 20th thanks to high carbon emissions and military spending, though that is one place ahead of the hosts, who rate poorly on equality. Iran sits at the foot of the table.