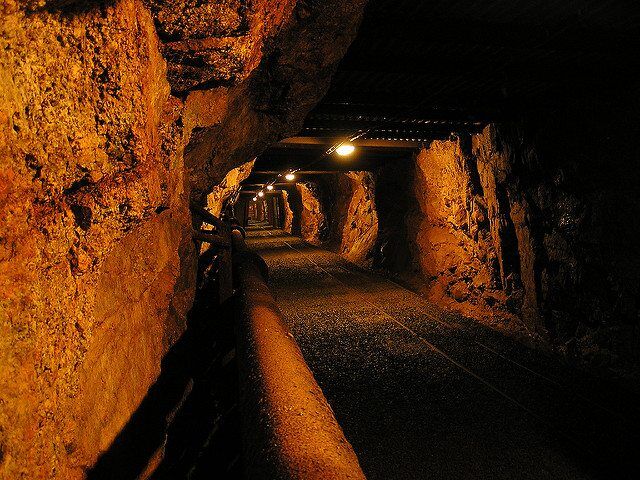 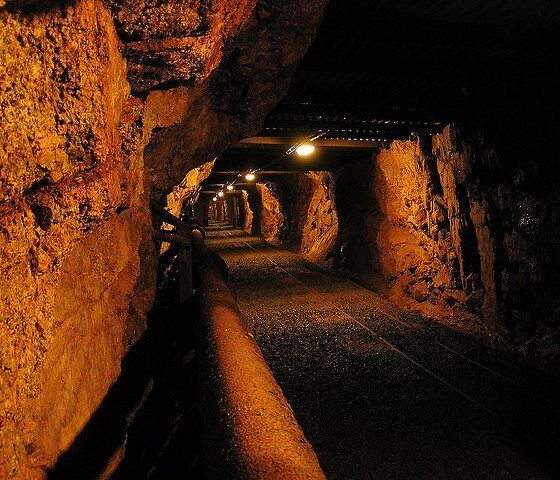 Today, one year after deadly Samarco dam disaster, Brazilians and other affected communities protest against BHP Billiton in London.

A farmer and a Franciscan affected by the tailings dam breach which killed 20 and polluted 280 miles of river in November 2015, are joined by affected communities from Colombia and Indonesia today to protest the world’s biggest mining company’s London AGM.

Communities impacted by the global operations of the world’s largest mining company are in London to challenge the BHP Billiton AGM this week. Outside the meeting, a street theatre re-enactment of the destruction of the Doce River in Minas Gerais, Brazil, accompanied by testimonials from frontline visitors affected by the company’s operations in Brazil, Colombia and Indonesia.

The AGM comes almost a year after the deadly Samarco dam disaster, which killed 20 (including a miscarriage that the company refuses to acknowledge responsibility for), flooded 280 miles of the Doce River and left 700 people homeless. Three delegates from Brazil, including Maria do Carmo Dangelo, a farmer impacted by the disaster – are in London to call-out the mining giant’s lack of accountability since the spill.

Maria is joined by Franciscan brother Rodrigo de Castro Amédée Péret and Leticia Oliveira from the Movement of People Affected by Dams (MAB). They have released a set of demands on the company, about community decision making over compensation, acceptance of wider responsibility for the impacts of the disaster, and against the building of a new dam on the site of a decimated village.

Two visitors from Colombia are in London to address BHP Billiton’s co-ownership of the Cerrejón coal mine, one of the largest sources of imported coal burnt in UK power stations. Luz Ángela Uriana Epiayú, a mother from La Guajira, has won a legal case against Cerrejón over the respiratory illness affecting her two-year-old son, due to the dust from the mine. Air pollution, along with the diversion of local water supplies and the eviction of whole villages for mine expansion, stand out among the unaddressed impacts of the BHP-co-owned mine. Luz Ángela is accompanied by her solicitor, Dr. Annelen Micus of the CAJAR lawyers collective.

Also, Arie Rompas of WAHLI and Friends of the Earth in Indonesia is in London to speak about BHP Billiton’s recent divestment from the IndoMet coal project in Central Kalimantan. This year the company sold their 75% stake in the mine without accepting responsibility for the damage already caused by its operations and a recent tailings spill. In light of a new report citing poor design and drainage as causes of the Brazil collapse, the failure raises questions about the company’s worldwide waste storage practices.

Rodrigo de Castro Amédée Péret said: “The dam break led to the destruction of all forms of life in the region. Mud covered everything, resulting in 20 deaths and unmeasurable environmental destruction. We have seen whole communities destroyed by BHP Billiton and Vale’s operations. They have lost everything, without receiving any real compensation. Instead of reparations for the victims, what is becoming evident is the blatant corporate capture of our government by transnational companies.”

Luz Ángela Uriana Epiayú said: “I remember Cerrejón came to La Guajira promising the world, but they never actually sat down and spoke to us. Now, at night, we barely sleep. The constant hum of the huge machines from the mine doesn’t let us. The air we breathe is polluted. The pollution also contaminates our water. This in turn generates health problems and illnesses, affecting our children. These are the consequences we face for having the Cerrejón mine for a neighbour.”

Arie Rompas said: “BHP Billiton is leaving a terrible legacy at the IndoMet coal project in Central Kalimantan, where my family comes from. The company is destroying what is left of the rainforest where the indigenous Dayak Murung people live and which they rely on for their livelihoods and traditions. BHP paid criminally-low compensation for the lands they have taken and now they are polluting our rivers and attempting to walk away from the mess they have made. They must be held accountable for all this.”