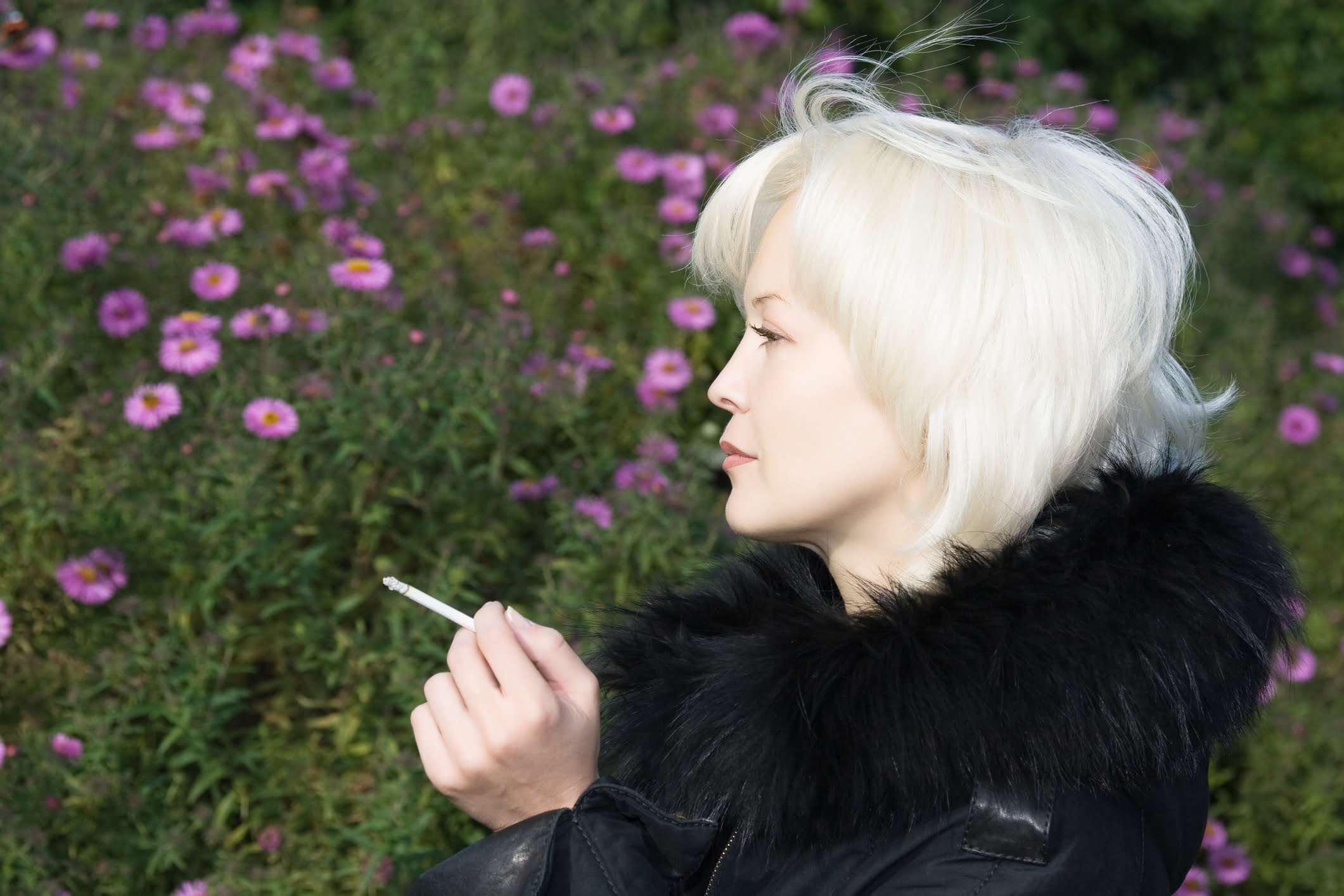 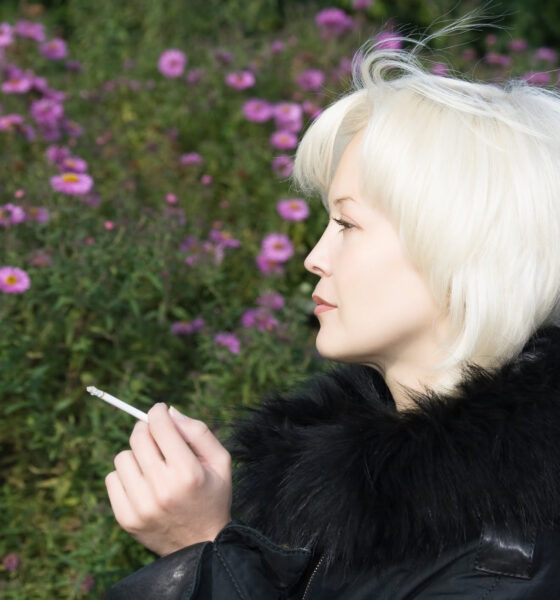 We all recognize that cigarettes are terrible for our health, but they are also bad for the planet. One study by Imperial College London showed that there are around 6 trillion cigarettes produced every year, which create a lot of air pollution.

It’s pretty simple – cigarette smoking causes environmental pollution. Toxic air pollutants are released into the atmosphere, which can have devastating effects both on human health and the planet we live on. Cigarette butts also litter the environment, and the toxic chemicals found in tobacco seep into soils and waterways, thereby causing water and soil pollution.

We can’t afford to overlook the problems that cigarettes cause with air pollution. Around 95% of the world’s population is breathing air that is heavily polluted.

Here we will look at the serious impact cigarette smoking has on our environment, as well as small changes you can make to help the planet and potentially become smoke-free for good. You should take a variety of steps to stop smoking, which might include going to stop smoking retreats.

Clinical studies and surveys have proven time and time again that smoking cigarettes causes numerous health risks for humans. One of the most known health risks associated with smoking is cancer. In fact, smoking tobacco is the biggest cause of lung cancer in the UK. Smoking is also linked with cancers of the pancreas, lips, bladder, and kidney. Smoking also suppresses the body’s immune system, which increases the risk of developing diseases and infections.

The primary ingredient in the manufacture of cigarettes is tobacco. The reality is that most of it is planted in rainforest areas. Sadly, tobacco has contributed to major deforestation in areas where it’s planted. Zones, where tobacco planting started on small lands, cover huge fields extensively. Some of these places were covered by very dense forests in the past. If you’re a smoker and want to help the environment, it may be time to switch to vaping. Go Smoke Free sell products like elf bars that can be eco-friendlier, provided you recycle your batteries, reduce single-use devices, and safely dispose of them once it’s run out.

The whole method of cultivating, curing, and transporting tobacco requires a large number of chemicals and other toxic materials. Simultaneously, the production process generates massive amounts of waste, like harmful fertilisers and pesticides. One of these substances is called aldicarb which is used in the production process. Aldicarb is incredibly toxic to humans, animals, and plants and can seep into waterways and intoxicate soil for many years.

We’re a nation of cat and dog lovers. If you own a furry friend, you’ll know they enjoy sniffing through rubbish and the streets. Unfortunately, this puts your pets at an increased risk of ingesting cigarette butts that are lying on the ground. The consequences of which can be damaging and potentially fatal to animals. Second hand smoke can also make both you and your pet susceptible to asthma and other lung complications.

Cigarette litter has a substantial impact on livestock and farms across the world. Cigarette butts and the chemicals and toxins found in them are highly dangerous to any living organism that consume them. If livestock eats cigarette litter, they’re exposed to dangerous chemicals that can cause sickness and even lead to death.

Most of us are already aware of how bad smoking is for our own health and wellbeing. However, you may be surprised to learn of the effects cigarette smoking has on the entire population and environment. If there is one thing you can do today to help the planet, it’s to either cut down on smoking, switch to an alternative, or give up the habit entirely.

Adam is a blogger and a writer from Washington running his own website about home improvement, appliances and everything you need for an even more comfortable life.