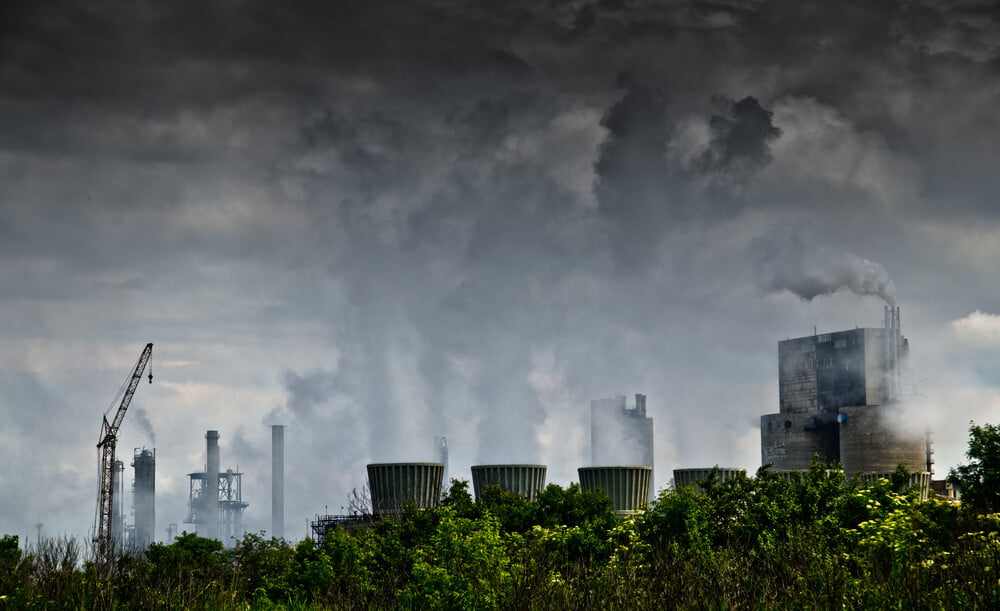 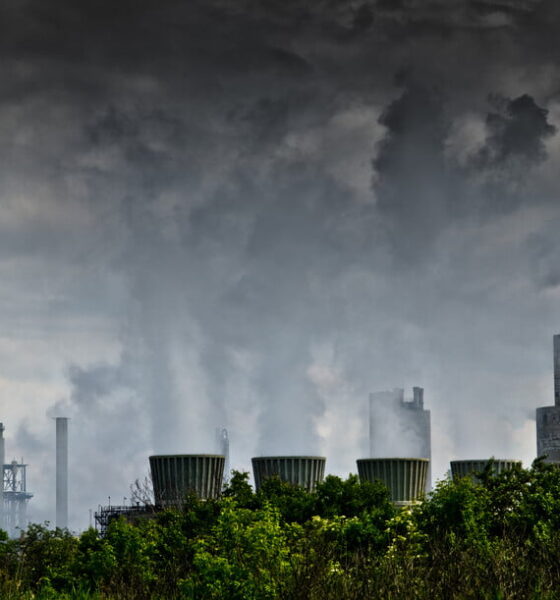 It is estimated that at least 95% of the world’s people are breathing air that is dangerously-polluted. The argument that humans are responsible is no longer up for debate. Needless to say, people in the developing countries are more affected than their compatriots in first world countries.

Changing the ambient air of your house is not going to help, because it is impossible to eliminate pollutants from outside. Unless one happens to have an air-purifier installed, which is rarely the case in the poorer countries and sections of society that are at the centre of the risk circle.

Governments and NGOs are trying to ensure that the problem doesn’t escalate. But many fear that all that they do is too little and too late. Steps like the introduction and increasing adoption of electronic and hybrid transport systems are movements in the right direction. But their numbers are far too small to make a visible impact on a global scale. Increasing urbanization is one of the reasons for this. As more people move into the cities, more the demand for cars, scooters, etc. shoot up, and backed by a marketing blitzkrieg, get sold.

The quality of air is determined by the fine particuls within it. Although there are other factors that affect air quality, particulate matter is the chief component that is considered when calculating this.

Science says that over the years, the deaths linked directly to bad air quality has been increasing at an alarming pace. It is estimated that in 2015 one in six deaths were related to pollution. This is a significant increase over the figures in the mid-nineties. And if we step into a time before the Industrial Revolution, the effect we see in just about one hundred years is truly alarming, even for the staunchest cynics.

The problem of air pollution is considered to be extremely bad in Asia with the countries of India and China topping the macabre list of deaths. Here are 7 ways in which air pollution damages your health.

Causes for the pollution

Now, every place has a different prominent reason behind its poisonous air. In the case of China and India things are no different. A study of the research reports that examine the causes of air pollution states that in China the biggest pollutant is the burning of coal in industries for power and residential heating, followed by transport. For India, the largest overall cause behind its air pollution woes is residential biomass burning followed by the burning of coal.

Awareness and governmental control is trying to change this grim picture. In some cases, they are succeeding but in most, they are not. China has come up as a surprising success story in this battle against air pollution. Its concentrated efforts have helped lift the smog that was once an almost continuous feature in its biggest cities. In contrast, places like Pakistan and India have seen a marked increase in the level of pollution recorded since the last decade.

Today, the sad reality is that if we as a whole do not take concrete and concentrated efforts to check air pollution levels our generations to come will be harmed irrevocably.

Air pollution has been a huge problem for years. The good news is that there are still plenty of solutions that we can take to stop the problem from escalating. However, we must act before it is too late.