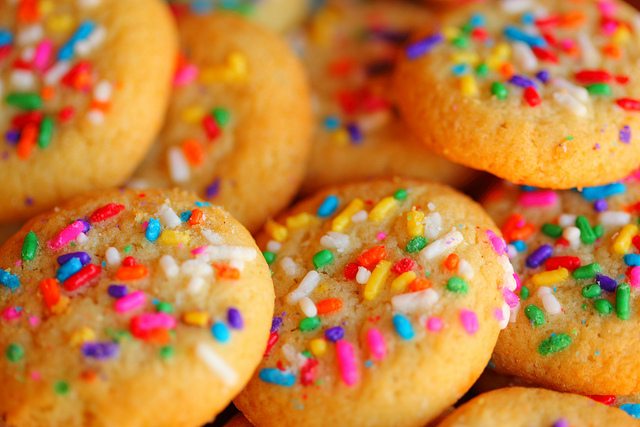 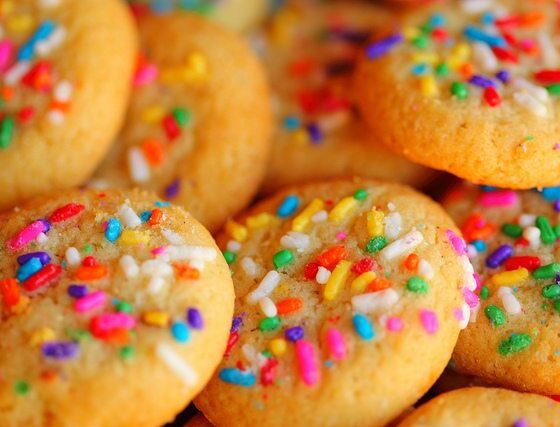 A campaign group is calling on the government to take immediate action on sugar and junk food, producing a document covering seven areas of policy that would help stop the childhood obesity epidemic in the UK.

Obesity is a significant issue, with the World Health Organisation (WHO) describing childhood obesity as one of the most serious global health problems for the 21st century.

The latest figures from the National Child Measurement Programme (NCMP) found last year one in three 10–11 year-olds were either overweight or obese.

The campaign group, Action on Sugar says it is acting on a meeting with health secretary Jeremy Hunt in April this year who asked for this information on the childhood obesity crisis.

The Department of Health is currently waiting on expert advice on sugar and diet and said it will take the findings into consideration.

Not only does obesity produce low self-esteem in young children, there are also serious risks to health and the strain on the NHS is set to increase. The campaign group says the costs of obesity and type-two diabetes is currently estimated at £29bn a year.

Some of the areas that the group argue need to be addressed include incentivising healthy food, stopping junk food companies from sponsoring sports and introducing a sugar tax to discourage unhealthy drinks.

Prof Graham MacGregor, chairman of Action on Sugar, said, “Obesity is preventable if the food environment is changed, yet the current policies are not working.  The UK requires the implementation of this coherent strategy, starting by setting incremental sugar reduction targets for soft drinks this summer.  No delays, no excuses.”

In March this year, WHO suggested global sugar consumption needs to be cut in half after ongoing research suggested its addictive nature.

Calls have also been made for a sugar tax earlier this year, with Dame Sally Davies, chief medical officer for England, arguing being overweight has become “normalised”.

However, Barbara Gallani, director of regulation, science and health at the Food and Drink Federation, stated in January this year, “Sugars, or any other nutrient for that matter, consumed as part of a varied and balanced diet are not a cause of obesity, to which there is no simple or single solution. That’s why the food industry has been working on a range of initiatives with other players to tackle obesity and diet related diseases through a number of interventions.”

Investment in healthy eating is one solution, which many agree will become an important sector in coming years. A recent article for Blue & Green Tomorrow by Neil Brown from Alliance Trust Investments spoke of healthy eating as a “significant investment opportunity”.