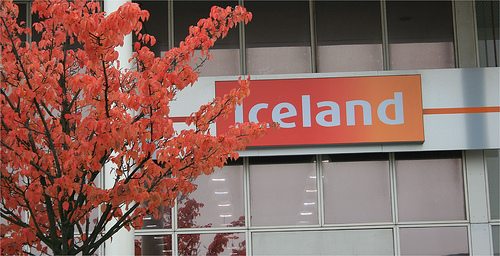 The case against three men accused of stealing food from bins outside an Iceland store in Kentish Town, north London, has been dropped.

Paul May, William James and Jason Chan were accused of stealing tomatoes, mushrooms, cheese and Mr Kipling cakes worth a total of £33, under laws that pre-date the Victorian period.

The men denied the charges, while Iceland insisted it did not want the men to be prosecuted.

Baljit Ubhey from the Crown Prosecution Service explained, “This case has been reviewed by a senior lawyer and it has been decided that a prosecution is not required in the public interest.

“While the decision to charge was taken by the Metropolitan Police Service, a subsequent review of the case by the CPS did not give due weight to the public interest factors tending against prosecution.”

The CPS also said Iceland had made representations that “affected our assessment of the public interest in prosecuting“.

Iceland founder and chief executive Malcolm Walker said he was “delighted” that the charges had been dropped.

Speaking to the Guardian, May said he saw nothing wrong with taking food destined for landfill.

“Did we have dishonest intent when we jumped into the yard at Iceland to retrieve what was in the bins? No, we didn’t”, he added.

“A dishonest action would be wandering into a store and filling your pockets with what is on the shelves. We didn’t do that.”

On Wednesday, the British Retail Consortium confirmed that all of the major grocery retailers had committed to publishing data on food waste created at the retail stage. The industry has been criticised in the past over the levels of food wasted solely for aesthetic reasons.

Meanwhile in the home, a report published in November last year found that UK households were still wasting 4.2m tonnes of food every year, despite the amount of avoidable food waste falling 21% since 2007.

A government report previously called on Britons to tackle food waste in order to improve food security and combat inequality.