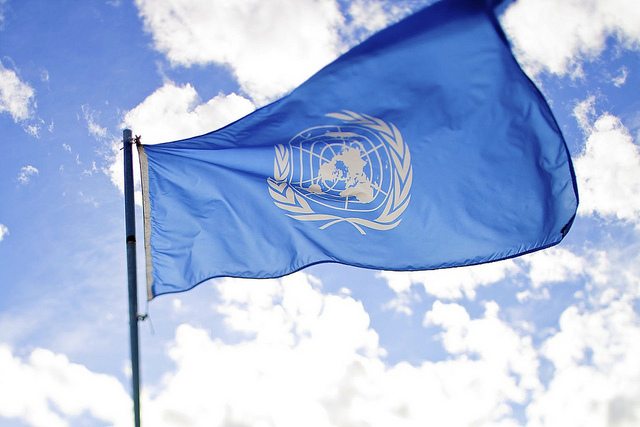 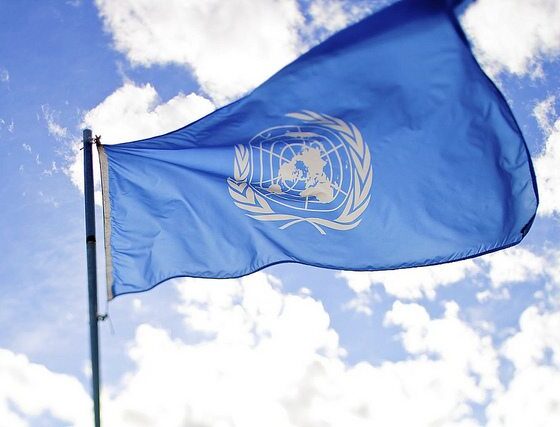 Civil society organisations from across the world have demanded that the 198 governments of the UN Framework Convention on Climate Change (UNFCCC) take action, as climate talks continue in Bonn, Switzerland.

The group of organisations, which includes trade unions, environmental groups and social movements, handed over a declaration that warned UN climate negotiations are “dangerously off track” and calls for governments to listen to “the demands and solutions of people”.

The coalition has previously shown its dissatisfaction at the way climate talks are progressing by staging a mass walkout from UN climate talks in Warsaw in November last year.

The declaration continues, “The walkout was an act of protest and indignation over governments’ continued failure to take decisive and swift action against the biggest threat to both people and the planet, and an act of condemnation of continued domination and sabotage of the international climate talks by powerful corporate interests.”

It adds that governments are putting the interests of a wealthy few, and colluding with big business to defend “unsustainable consumption and production models”, ahead of the need to create a more sustainable future.

Pascoe Sabido, researcher and campaigner at Corporate Europe Observatory, commented, “We wouldn’t allow big tobacco anywhere near a conference on lung disease or to be deciding public health policy, so why are we doing exactly that when it comes to the dirty energy industry and climate?”

The organisations call on governments to take a series of actions including committing to limiting global warming levels to 2C above pre-industrial levels, swiftly moving away from a fossil fuel energy system to renewables and scaling up targets for emissions cuts.

The talks in Bonn, which began on Wednesday, aim to progress international negotiations so that a climate treaty can be agreed at talks in Paris next year.

It is expected that governments will have to reveal their plans for tackling climate change, along with when they expect their emissions to peak, in March next year. China has admitted that there is yet to be a consensus on when its emissions will peak but added that the country would try to “as early as possible”.

Actions from US and China, which have both committed to reducing emissions this week, have raised hopes that the talks will be successful.

Mary Church, head of campaigns at Friends of the Earth Scotland, said, “Communities are already starting to suffer irreversible losses due to climate change. Governments must act now for the people they represent and stop pandering to big business.

“The answer to the climate crisis lies in equity and global justice, for the sake of both current and future generations.”