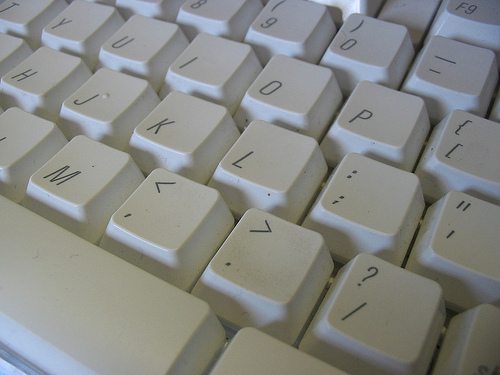 The moderators of Reddit’s online science forum /r/science, which provides a space for debate between scientists and non-scientists alike, have warned that climate change deniers are to be banned from the site.

The announcement follows several heated exchanges between scientists and deniers on the site, which is a subsection of the popular social news provider Reddit.

Allen wrote, “While evolution and vaccines do have their detractors, no topic consistently evokes such rude, uninformed, and outspoken opinions as climate change. Instead of the reasoned and civil conversations that arise in most threads, when it came to climate change the comment sections became a battleground.”

He added however, that it was just a “small handful” that made the offensive remarks.

The announcement follows a similar move by the LA Times back in October, which said that it would not publish letters that contained “factual inaccuracy”.

Paul Thornton, editor of the letters section at the newspaper, said, “As for letters on climate change, we do get plenty from those who deny global warming. And to say they ‘deny’ it might be an understatement: many say climate change is a hoax, a scheme by liberals to curtail personal freedom.”