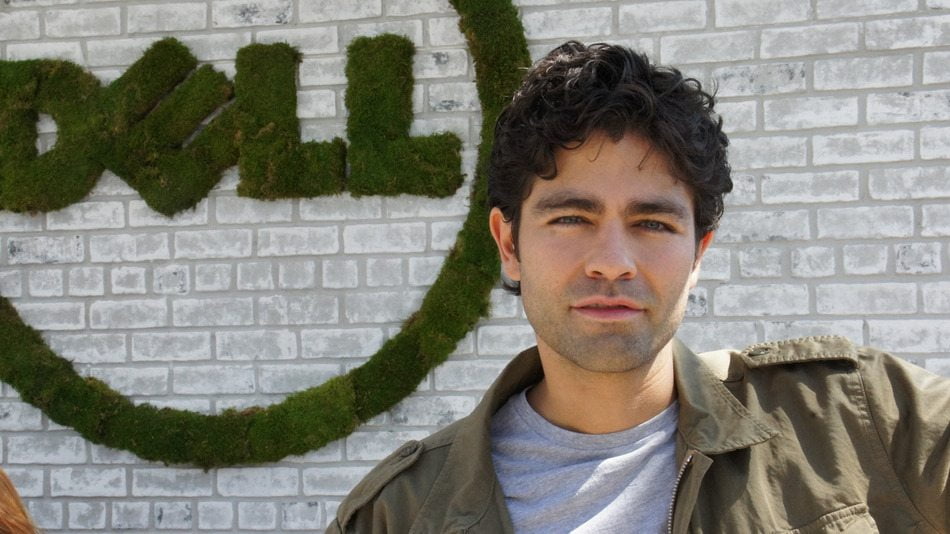 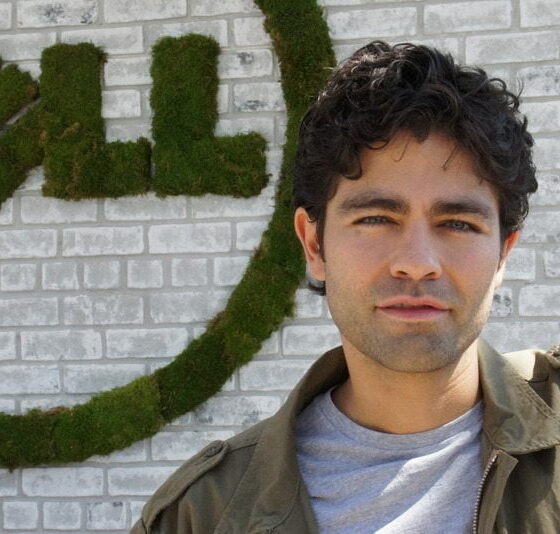 Dell and Adrian Grenier today announced the “Legacy of Good” short documentary film contest with the intent to create inspiring stories on the circular economy movement and the role of technology in creating a better future. As the Dell Social Good Advocate, Grenier will work directly with the winning filmmaker to develop and promote the film. Supporting partners committed to fostering digital storytelling include Adobe, Austin Film Society, FilmFreeway, The Huffington Post, RED Digital Cinema and SHFT.

The winning filmmaker will receive a cash prize of $25,000 for production costs and $20,000 (approximate retail value) of technology for use in the making of the short film, including a Dell Precision tower workstation, Dell UltraSharp 27” 5K monitor, RED Scarlet-W camera and a year’s subscription to Adobe Creative Cloud. Film production assistance will be provided by SHFT and Austin Film Society and FilmFreeway will serve as the film contest submission and promotion partner. As the official media partner, The Huffington Post will produce a circular economy content series, including a Q&A with the winning filmmaker, and will screen the winning film.

“We’re looking to engage filmmakers who are passionate about social-good issues and want to drive positive change through the power of storytelling,” said Grenier. “There are many inspiring examples of how innovative thinking and new technologies can help us to create a more sustainable economy and we want to bring these stories to light to help inspire broader action.”

A circular economy seeks to design waste out of the system, allowing us all to use resources more efficiently and for longer periods of time. The contest will be won by the entry that offers the most promise to build awareness and understanding of the benefits of the circular economy and the role of technology in a more sustainable future.

Entries of a written synopsis, sample video (1-2 minutes) and supporting visuals will be accepted January 22 – March 31, 2016 at www.filmfreeway.com/festival/legacyofgood, where full rules and guidelines are available. The winner will be selected by a panel of film, circular economy and technology experts and announced on Earth Day, April 22. Adrian Grenier will present the prize package to the winning filmmaker by May 15. The final film must be 5-10 minutes long and completed by August 15, 2016.

Dell Inc. listens to customers and delivers innovative technology and services that give them the power to do more. Dell looks beyond its walls to inspire sustainable practices throughout its entire ecosystem, making sustainability easier for customers, communities and partners. More at www.dell.com/environment.

Adrian Grenier is an actor, filmmaker, entrepreneur and social advocate born in Albuquerque, New Mexico and raised in New York City. As an actor he is best known for playing the iconic role of A-list movie star Vincent Chase in eight seasons of the HBO smash hit “Entourage,” broadening his work behind the camera as a documentary filmmaker through his company Reckless Productions. An investor and advisor to emerging technology ventures, Grenier is a passionate environmentalist who has actively supported organizations focusing on habit-changing education. In 2009 he co-founded SHFT.com, a content creation/curation hub promoting sustainable green living through film, design, art and other platforms. Its projects include the SHFT Mobile Kitchen Classroom, which provides New York City high school students opportunities to engage in experiential lessons around food, health and sustainability. Grenier also serves as a social good advocate on behalf of Dell, championing healthier, eco-friendly choices through digital storytelling and advocacy.