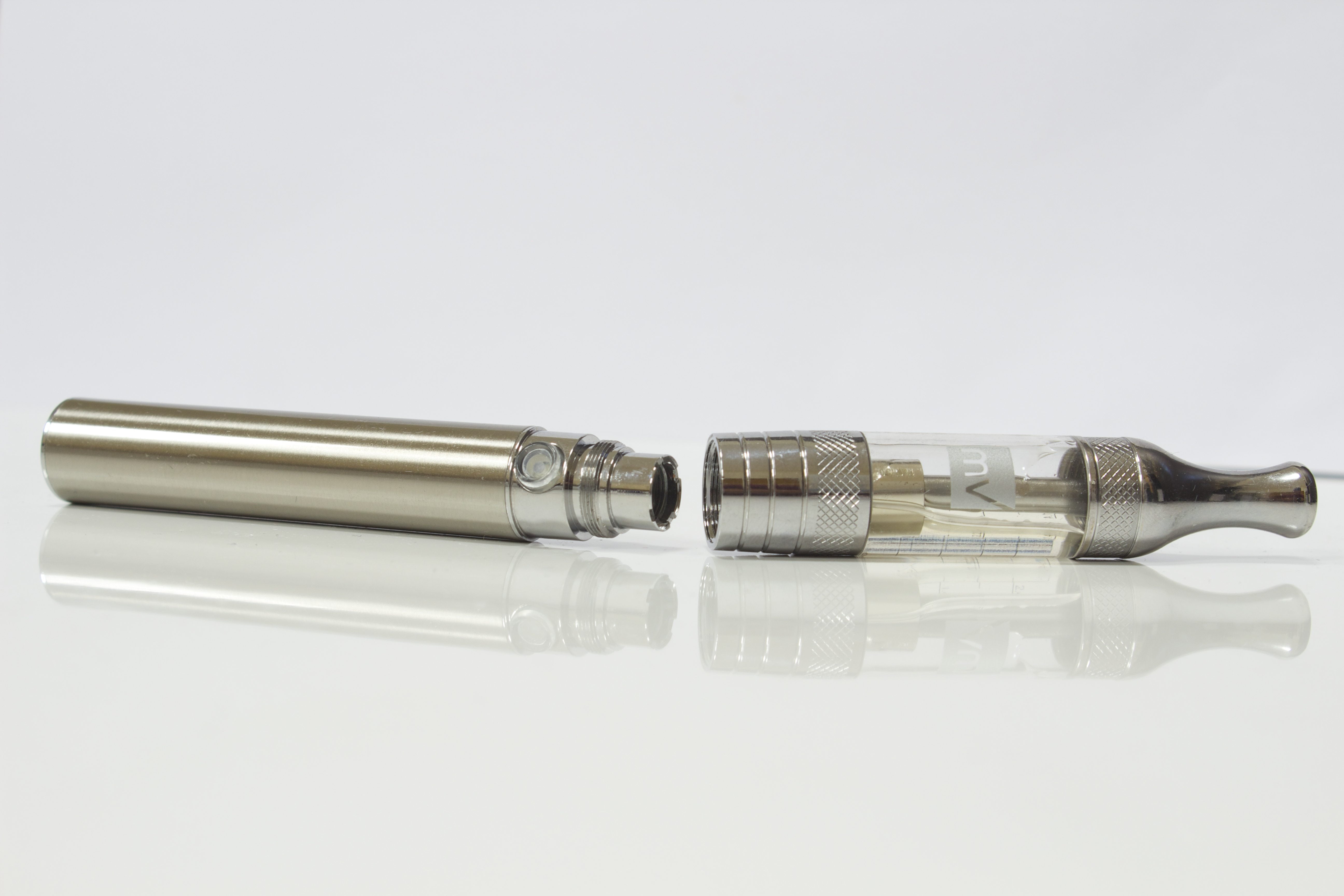 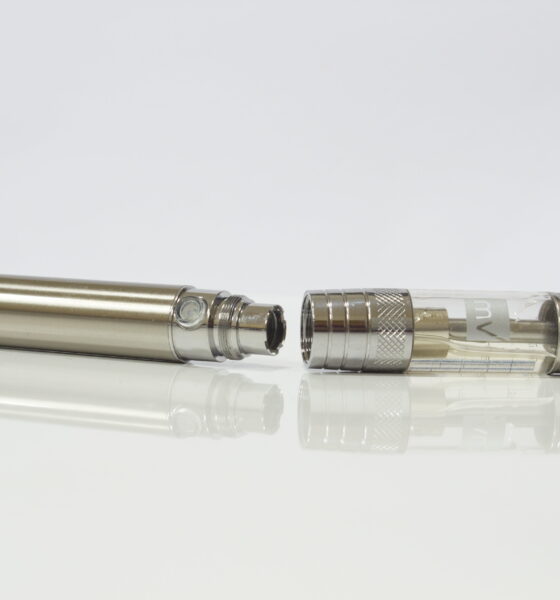 Ministers in Wales are debating the use of e-cigarettes in public places, which they believe act as a ‘gateway’ for the normalisation of smoking.

Many supermarkets, public houses and other public places in the UK have banned as part of their own policies the use of e-cigarettes on their premises. But if Welsh ministers are to approve the plans to ban their use in any enclosed public place, it will be the first nation of the UK to implement the plans in legislation.

There has been much disagreement over the health effects of e-cigarettes – which contain nicotine but do not contain many of the harmful chemicals present in normal cigarettes.

There has also been equal disagreement over whether the measures being discussed will be useful in combatting the health effects caused by smoking.

Campaign group Action on Smoking and Health opposed the plans, saying that there is little evidence that vapour produced by e-cigarettes causes harm to bystanders.

In a statement, ASH said, “While the evidence that secondhand smoke causes harm to bystanders is irrefutable there is little evidence that vapour causes similar harm.”

“Electronic cigarettes have been shown to help people quit smoking and there is no evidence to currently suggest that they act as a gateway to smoking for young people in the UK.”

Other organisations such as Cancer Research UK, British Heart Foundation Wales and the Royal College of Physicians Wales have also refused to support the legislation on similar grounds.

James Dunworth, Director at ECigaretteDirect said that the Welsh government had decided to push ahead with the plans, despite a public consultation revealing 79% of respondents in opposition to the ban.

He said, “I find it astonishing that the Welsh Government has chosen to ditch evidence-based policy and pursue a ban which will make it more difficult for smokers to switch to e-cigarettes. Research has shown that hardly any children are using e-cigs regularly, with those who are being existing smokers.

“This ban on vaping, whether it’s meant to or not, will benefit only one group – the tobacco industry.”

He said, “E-cigarettes are a staging post for many smokers on the road to quitting and moves to restrict them will make it more difficult for smokers to kick the habit.”