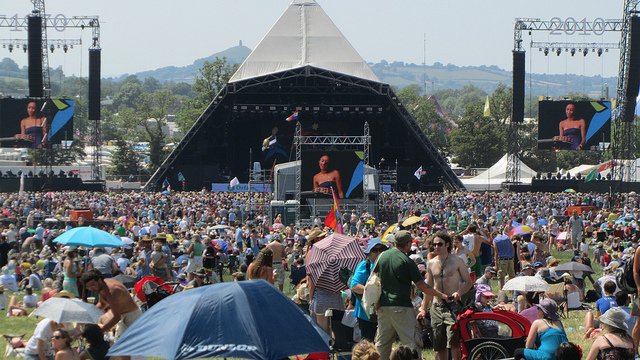 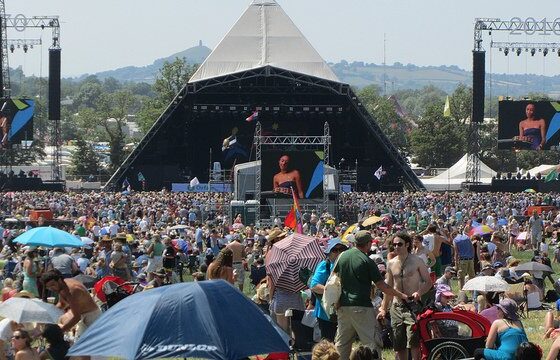 As well as playing host to the Arctic Monkeys, the Rolling Stones and countless other internationally-renowned performers, Glastonbury 2013 will include a recycled sculpture of a giant bee, designed to spread the environmental message at this year’s festival.

Eco-cleaning products firm Ecover, which featured in Blue & Green Tomorrow’s Guide to Ethical Shopping 2012, is behind the 18-foot high artwork, which is being made by prominent artist and designer Ptolemy Elrington.

The sculpture, assembled from recycled materials including plastics collected from the sea, forms part of Ecover’s Message in our Bottle campaign. This has already seen the firm pledge to develop a new kind of sustainable packing, made from 100% sugarcane and plastic from the sea. 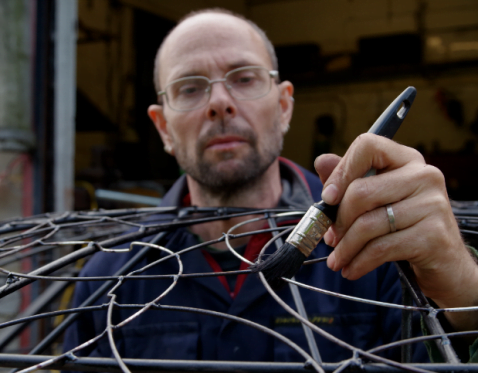 Elrington’s design, a giant bee, will be located at William’s Green – a central meeting point at Glastonbury. Its instalment will act as a symbol of hope and inspiration in tackling environmental threats.

“Glastonbury festival has worked with Ecover for many years because of our shared values and commitment to sustainability”, said Robert Richards, Glastonbury’s commercial director.

“Having the artist Ptolemy Elrington create something beautiful from recycled materials can be an inspiration to us all.”

Bees have been in the news recently, with the European commission confirming today that the use of three neonicotinoid pesticides, which have been scientifically proven to harm bees, will be prohibited across the EU from December 1.

Ecover’s sculpture follows an announcement from Thatchers Cider, which revealed it was working with the Bumblebee Conservation Trust to develop ways to make its orchards more attractive to bees.