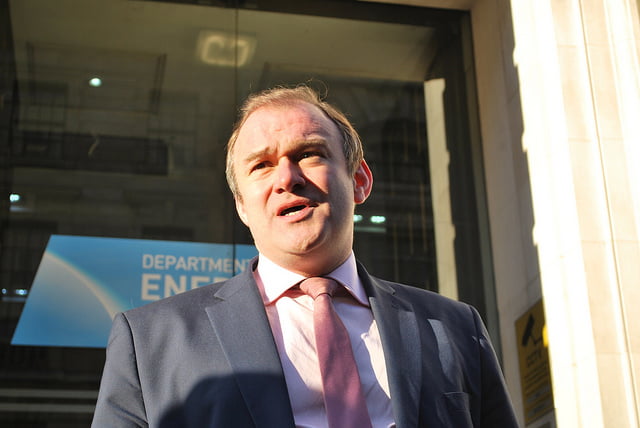 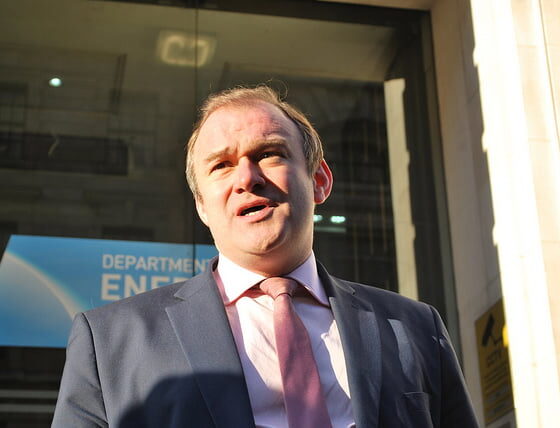 Ed Davey has urged education secretary Michael Gove to put the topic of climate change back into the geography curriculum for key stages 1-3.

Davey, the energy secretary, wrote a letter to Gove, asking him to keep climate change in the revised national curriculum due to be rolled out in schools next year.

The letter follows two petitions which has so far received more than 68,000 signatures in opposition to Gove’s decision. The importance of teaching children about climate change has been reflected by the number of high-profile teachers, academics and environmentalists that have added their name to the campaign.

In attempt to urge Gove to reconsider his position, Davey wrote, “As you’ll be aware, there has been a significant number of responses, both from academic experts and the public, calling for climate change to feature explicitly in the geography curriculum.

“I am writing to express my strong support for such a change.”

Davey asked within the letter for a meeting between the two departmental officials to discuss his concerns.

The letter has come at a time after a recent poll by UNICEF revealed that almost 75% children in Britain are worried about the impacts of climate change on both themselves and children living in developing countries.

To support Davey’s action, you can add your name to the Change.org petition here.