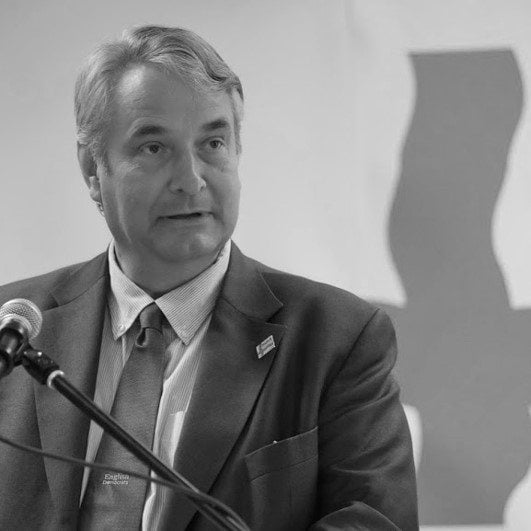 Yesterday we reported that citizens from the Solent area debated and voted on proposals for a new devolved body in the region, as part of the UK’s first ever ‘Citizens’ Assembly’ on local democracy. Robin Tilbrook, Chairman of The English Democrats, replies.

This article is an excellent example of the lengths that the Left will go to because of their hatred for the very idea of England and of the English Nation.  They selected a group of individuals whose only qualification is that they had been selected in the old Soviet style of  representational “democracy” and they had only put issues to them to discuss which were framed deliberately to give the desired answer i.e. that England should be broken up!

No!  England must be broken up to suit the agenda of the EU and the British political and media Class despite the wishes of the over 70% of the people living in the Solent area who indicated in the 2011 Census that their National Identity is ENGLISH ONLY (and not British)!