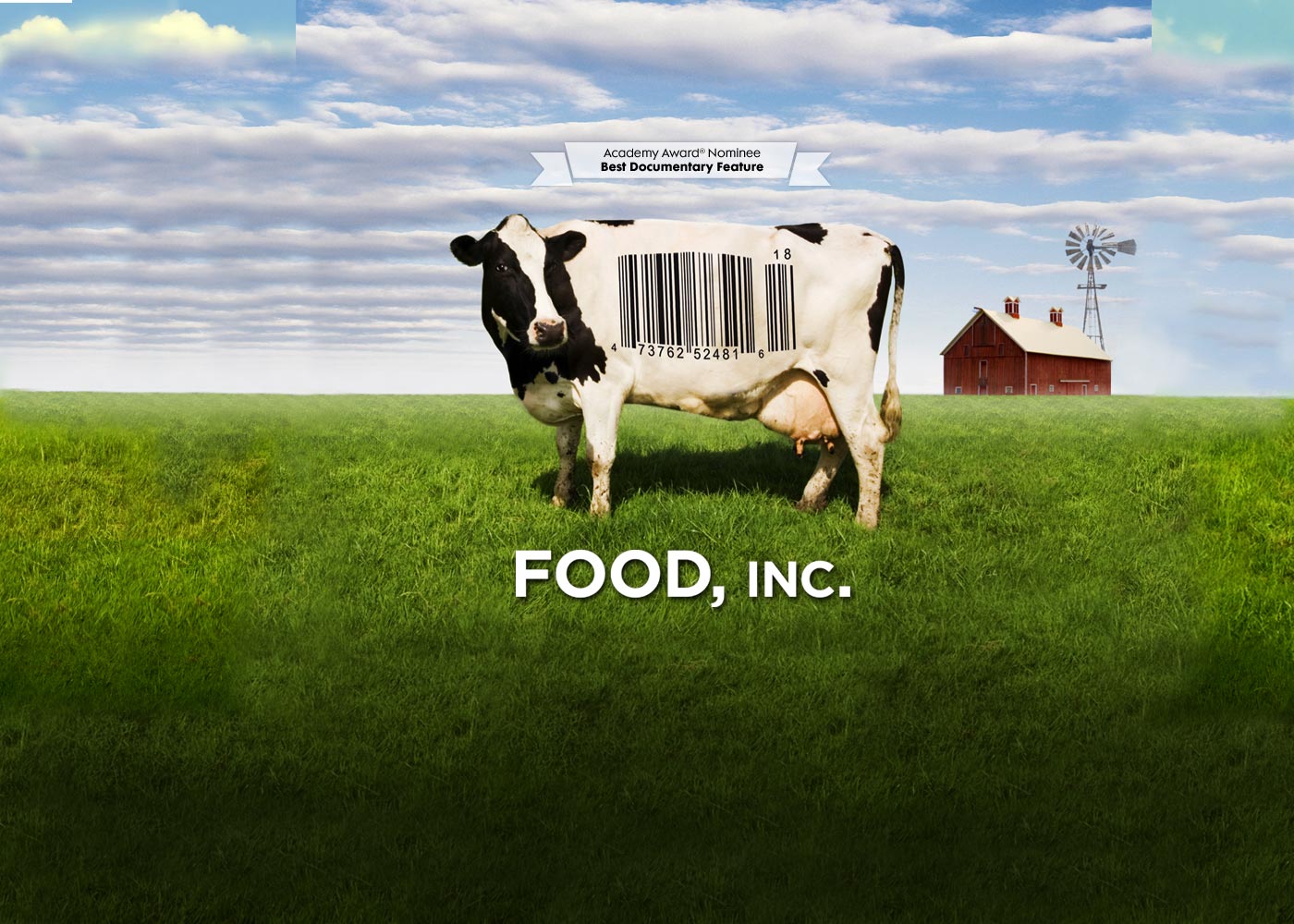 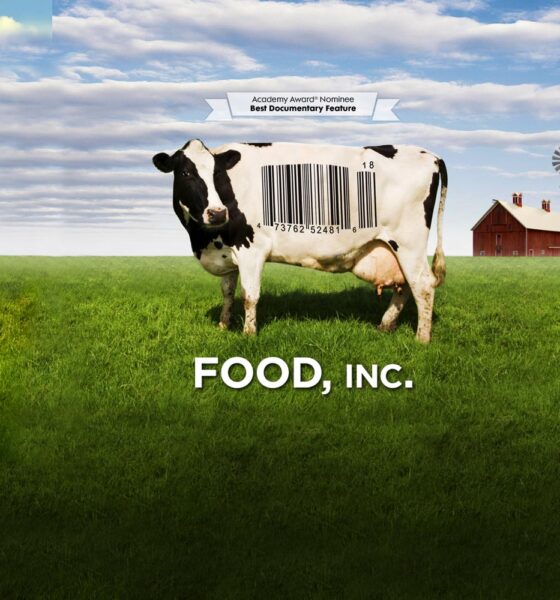 Food, Inc. is an exposé of the American food industry and seeks to highlight what is being hidden from the average consumer by regulatory agencies. The documentary argues that food supply is now controlled by a handful of corporations that often put profits ahead of consumer health and the environment.

The film features interviews with experts in the industry, such as Eric Schlosser (Fast Food Nation) and Michael Pollan (The Omnivore’s Dilemma), as well as forward thinking entrepreneurs.

Viewers are shown how compromised the process of growing crops and raising livestock has become and highlights the shortcomings of the food system. It illustrates how to some extent consumer apathy is to blame. As a result of demand for cheap food increasing the food supply chain has become increasingly unethical.

Whilst Food, Inc. focuses on the US, the message is just as important in the UK and other countries. This insightful and informative expose is certainly eye opening and will make viewers reconsider their eating habits.

As well as highlighting problems the film shows viable alternatives, making this essential viewing for anyone wanting to know where their food comes from and make a change.