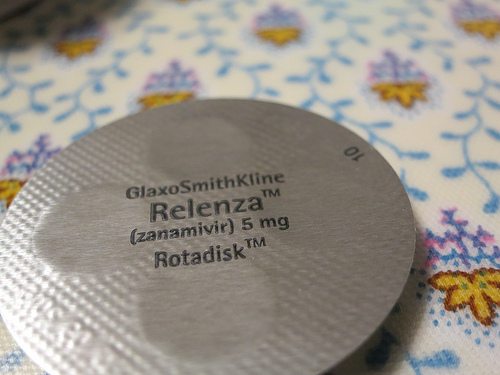 Pharmaceuticals giant GlaxoSmithKline (GSK) has announced that it is replacing its head of its operations in China Mark Reilly, amid allegations of corruption in the country.

Earlier this month, four GSK employees were accused of bribery through cash and sexual favours, in order to maximise its sales and increase its share price.

The company told Blue & Green Tomorrow that Reilly is to be replaced by Herve Gisserot, so that Reilly can fully co-operate with investigations by Chinese officials.

A spokesperson from GSK said, “Herve is a senior and experienced leader within GSK.  Immediately prior to this appointment, he was senior vice-president for our European business and has also previously worked in China.

“Herve’s appointment will enable Mark Reilly to dedicate himself to helping to direct our response to the current investigation. In addition, he will support the interim management team and help Herve transition to his new role.”

The company’s finance director in China, Steve Nechelput, was subject to travel restrictions by authorities. This restriction has now been lifted and GSK say that he will continue to serve within his post.

The spokesperson added, “We have a zero tolerance policy on this kind of behaviour among outer colleagues. Following a whistleblower allegation, we carried out our own internal enquiries and found no suggestions of wrongdoing.”

The company still remains a popular customer amongst ethical and responsible investors. Mike Appleby, a sustainable investment analyst at Alliance Trust Investments, wrote last week that his firm would continue to invest in GSK for as long as it was committed to sustainable change.

The light triad within ethical, sustainable and responsible investment