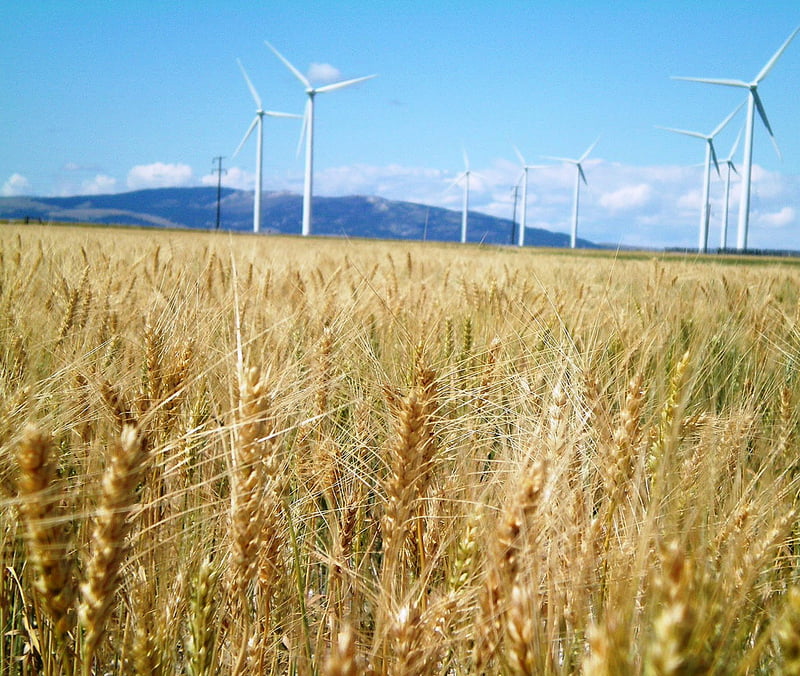 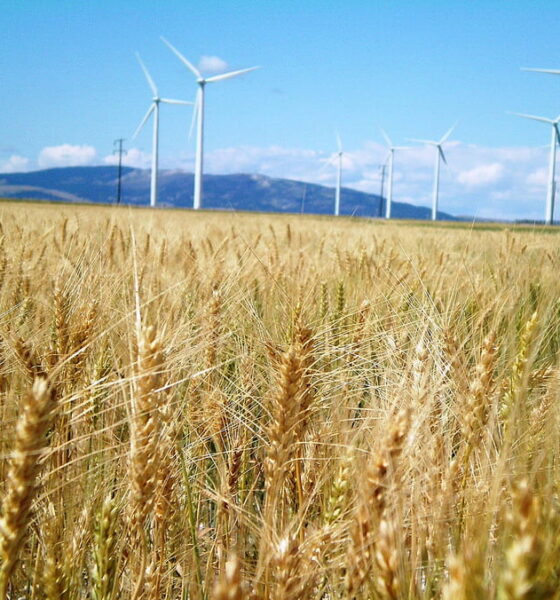 Public support for renewable energy in the UK has risen to 82% from 79%  in the latest Public Attitudes Tracking Survey conducted by the Department of Energy and Climate Change (DECC).

Eighty-five per cent of respondents gave their backing to solar, while 77% said they were behind wave and tidal developments.

Meanwhile, offshore wind received 76% approval from respondents, with 68% in favour of onshore wind.

The survey also found that public awareness of fracking to extract shale gas had risen by 10% with more than half (52%) of the public now aware of the industry.

Concern among respondents about rising energy bills had also increased, reaching a record high of 59% when compared to previous polls.

Despite this, climate change and energy security were not perceived as key challenges currently facing the UK. Only 5% of respondents viewed climate change as the top challenge, with 6% saying a secure energy supply.

However, 66% said they were directly concerned about the results of climate change, with only 12% assigning it to natural causes.

Energy secretary Ed Davey said, “The findings from today’s survey show that energy and climate change issues are at the forefront of people’s minds.

“It comes as no surprise that energy bills are a concern, but the increase in collective switching awareness, as more and more people club together to increase their energy buying power, is encouraging.

“Eighty-two per cent of people interviewed for the study were supportive of renewable energy – a rise of 3% from last year. This shows clear public support for government to continue in its efforts of developing for low-carbon, home grown forms of energy.”

DECC’s survey, which runs four times a year, is used as a tool to monitor and understand public attitudes towards the department’s main priorities. Data collected for the most recent poll was collected from 2,051 UK households.