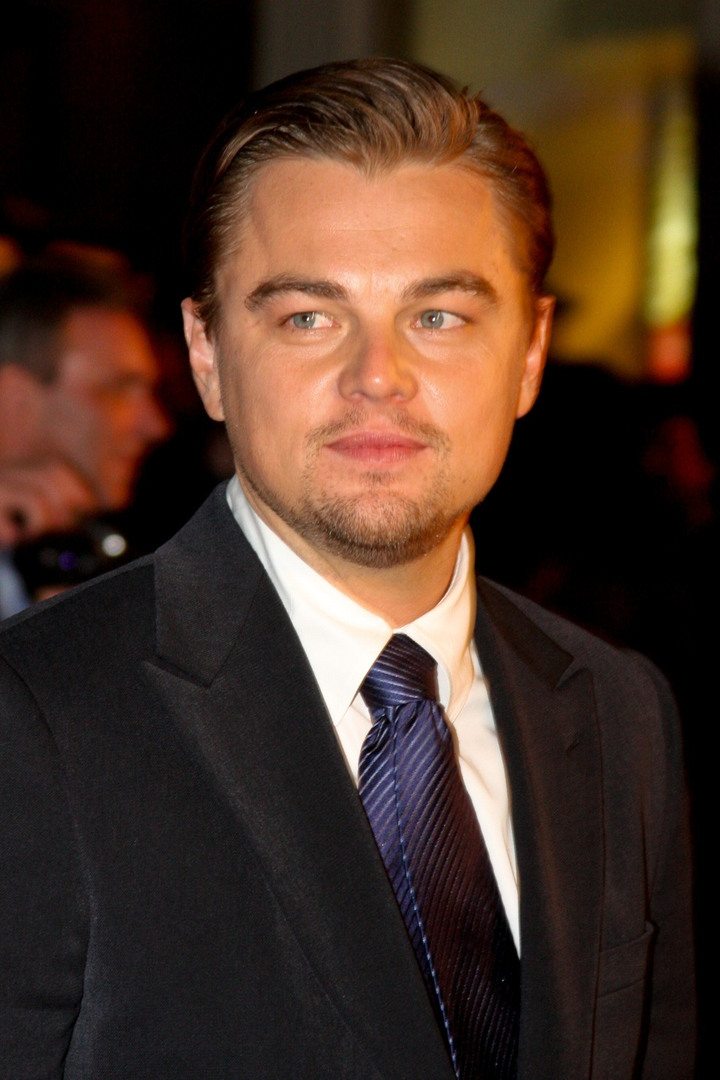 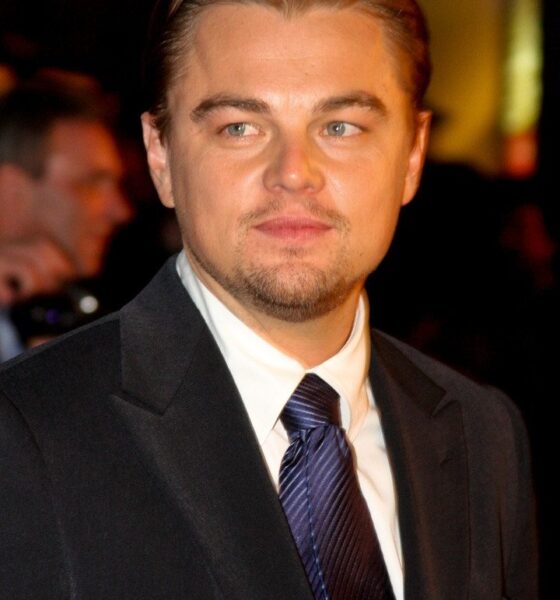 The sum will go to the Elephant Crisis Fund, a joint initiative launched by the Wildlife Conservation Network and Save the Elephants, to finance efforts to stop illegal poaching and the trafficking of ivory.

“The decimation of these animals is something we have the power to stop, and the Elephant Crisis Fund is a crucial part of the solution.”

The grant was announced at a benefit honouring Save the Elephants founder and CEO Dr Iain Douglas-Hamilton in Malibu, California. Though DiCaprio was not present, his donation inspired those attending to collectively donate another $1 million.

“The only future for elephants is for governments, organisations and individuals to join together in their support. What we have seen in Los Angeles has given us greater hope than ever,” said Douglas-Hamilton.

DiCaprio is a prolific philanthropist and has made many previous donations to conservation causes. His eponymous foundation works to protect “Earth’s last wild places and fostering a harmonious relationship between humanity and the natural world”.

In February, the foundation gave a $3 million (£1.8m) grant to the marine conservation charity Oceana.