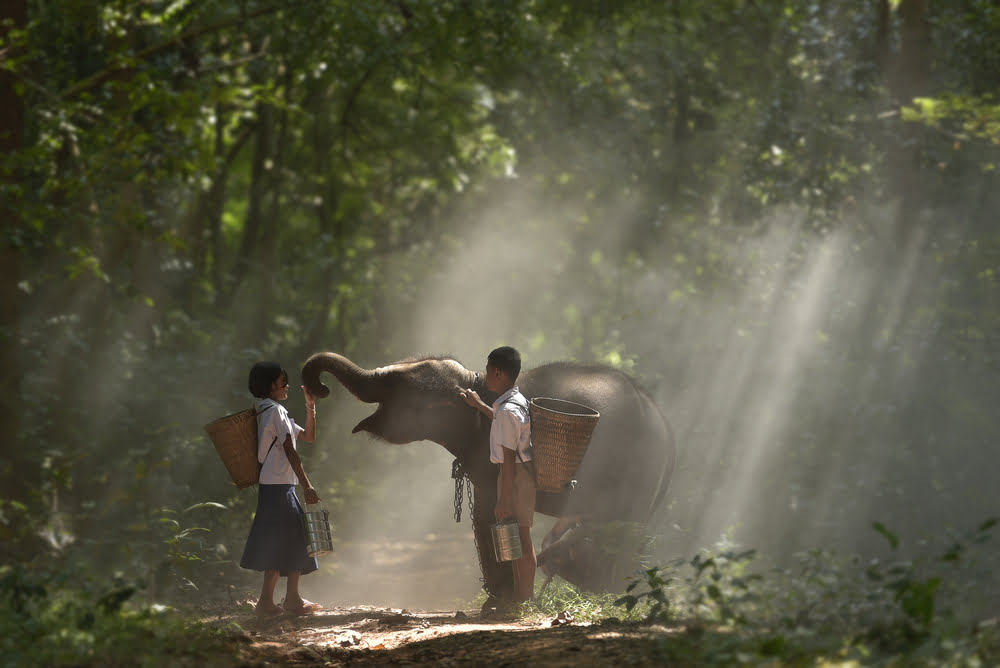 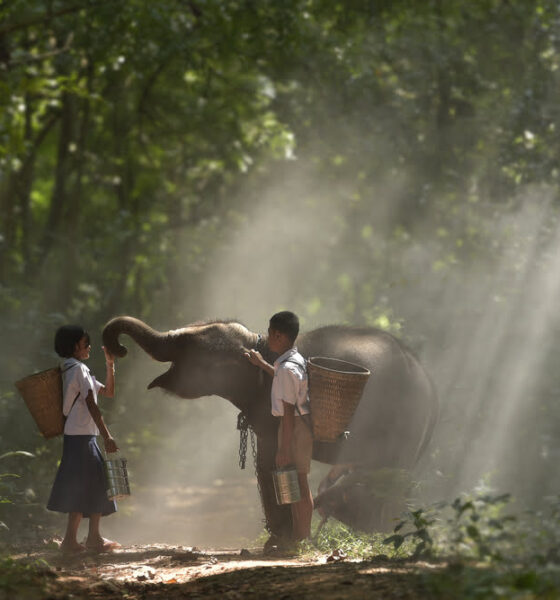 Wildlife protection is more important than ever. Around 240 acres of wildlife habit is destroyed every hour.

We have previously talked about steps that are being taken to protect wildlife. There was a meeting in London that we talked about a few years ago to stop wildlife trafficking.

The Sheth Sangreal Foundation increased its donation to the Global Wildlife Conservation (GWC) from $10 million to $15 million in November 2017. This donation was the result of a matching campaign that the Foundation launched earlier that year to support GWC’s mission of preserving Earth’s biodiversity.

The campaign matched all other contributions dollar-for-dollar, doubling the total contributions to the GWC. In particular, it allowed GWC to expand its leadership by adding Russ Mittermeier, a world-renowned conservation biologist. Mittermeier’s role in GWC will be to accelerate initiatives for conserving critical habitats throughout the world. It may be similar to other organizations featured by WorldBank in the Global Wildlife Partnership.

Brian Sheth, founder of the Sheth Sangreal Foundation, expressed his delight in increasing the matching grant to GWC. He added, “We are thrilled by the addition of Russ Mittermeier to the GWC leadership team and want to inspire others to invest in an organization that is dedicated to the future of our planet.” Both businesses and individuals can make contributions for the grant, which are tax-deductible.

Wes Sechrest, CEO and chief scientist of GWC, welcomed the donation, saying, “This tremendously generous support from Brian Sheth and his Sheth Sangreal Foundation positions GWC to continue to lead the way in saving endangered species across the world and in protecting the health of our planet.” He also expressed his confidence that the campaign would increase support for GWC’s mission during the rest of the year. Sechrest concluded his remarks by emphasizing the importance of preserving the diversity of life on Earth.

Donations made to GWC’s #GivingTuesday campaign are eligible for the Foundation’s matching challenge. This campaign is raising funds to increase the size of the Finca San Isidro Reserve, located in the Cuchumatanes Mountains of Guatemala, where conservationists recently rediscovered Jackson’s climbing salamander. The Search for Lost Species lists this species as one of its 25 “most wanted” lost species.

Sheth is a businessman who became a self-made billionaire before he was 40. He worked in the corporate world as an equities investor from 2000 to 2020, when he began to focus on his charitable activities. He and his wife Adria founded the Sheth Sangreal Foundation in 2011 to manage his philanthropic efforts, which primarily deal with wildlife conservation throughout the world and homelessness in his native city of Austin, Texas. Conservationists honored his contributions to our planet’s biodiversity in 2016 by naming a newly discovered species of lemur in Madagascar after him. This species is known scientifically as Cheirogaleus shethi, which means “Sheth’s lemur.”

The Foundation provides much more for its clients than just financial support. Sheth uses the same strategies for his charities as he did to yield billions of dollars for his investment partners. His leadership and financial resources promote operational excellence in these programs that support the wellbeing of all life on Earth. Sheth also builds strong partnerships with other business leaders and non-government organizations (NGOs) to ensure everyone has a voice in protecting biodiversity.

The Foundation uses a systematic approach to decide which causes it will support. The first step is to identify and prioritize the issues within its impact area. After that, the Foundation selects partners in the strongest position to solve the underlying problems, assuming it has the necessary resources. Scaling a pilot program to a full-size project is a common challenge for the Foundation, which generally involves securing additional funding and connecting partners with world-class experts, leadership and government agencies.

The Foundation also works to eliminate logistical barriers impacting daily operations, allowing its partners to focus on achieving measurable results while adhering to their principles. Collaboration is a key part of this process, which includes sharing best practices and lessons learned with other partners. This approach ensures that the Foundation can leverage its information across its entire portfolio of programs.

GWC was rebranded as Re:wild in 2021 to combine the conservation impact of GWC and Leonardo DiCaprio, including subject-matter experts, partners and platforms. Sheth remains the Chairman Emeritus of Re:wild, which now has partners in over 80 countries. The focus of this organization is on saving threatened species from extinction, protecting wildlands and supporting local guardians of these areas. Wildlife guardians include park rangers, academics, resource managers and indigenous people who dedicate their lives to safeguarding the planet’s biodiversity.

Re:wild significantly expanded its impact in the year before its official launch by increasing its portfolio of sites and species. It also expanded its relationships with partners dedicated to wildlife conservation. This organization worked towards conserving over 45 million acres and saving 835 threatened species in 2020 alone. For example, one of Re:wild’s largest projects is protecting the Amazon, which includes the largest river system on Earth and half of its tropical rain forests. The Amazon is a habitat for millions of species, many of which haven’t been discovered yet. Re:wild is working with the indigenous communities, which include over 20 million people who depend on natural ecosystems for their livelihoods.

Another major project of Re:wild is reestablishing Tasmanian devils in Australia, which hasn’t been their natural habitat in over 3,000 years. This project was a partnership with Aussie Ark and WildArk that resulted in the release of 11 Tasmanian devils into a wildlife sanctuary on Barrington Tops. These wildlife reintroduction projects are particularly important in Australia, which has the world’s highest extinction rate for mammals. Actors Elsa Pataky and Chris Hemsworth helped release some of the animals into their new home.