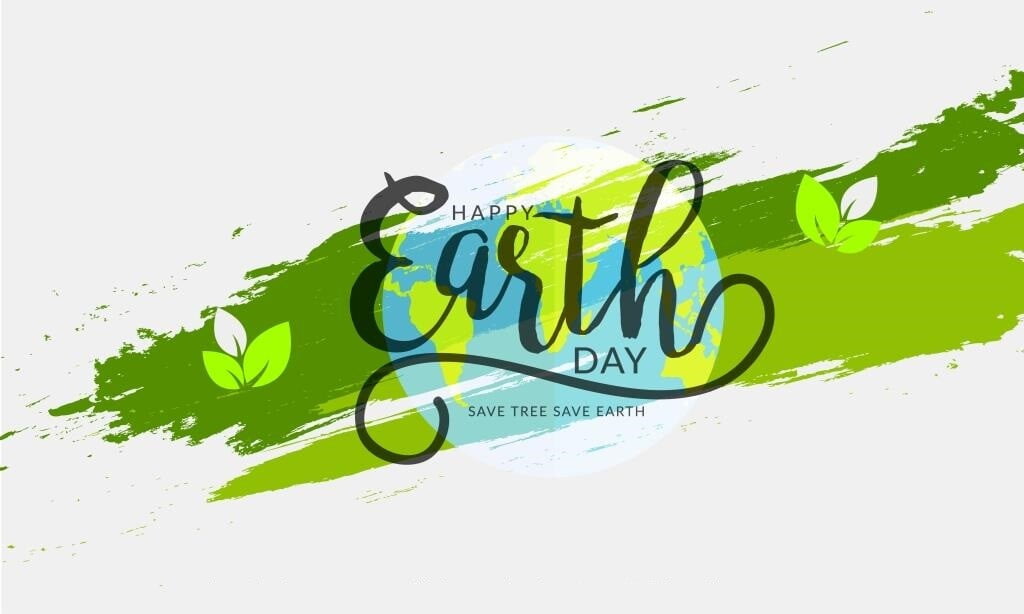 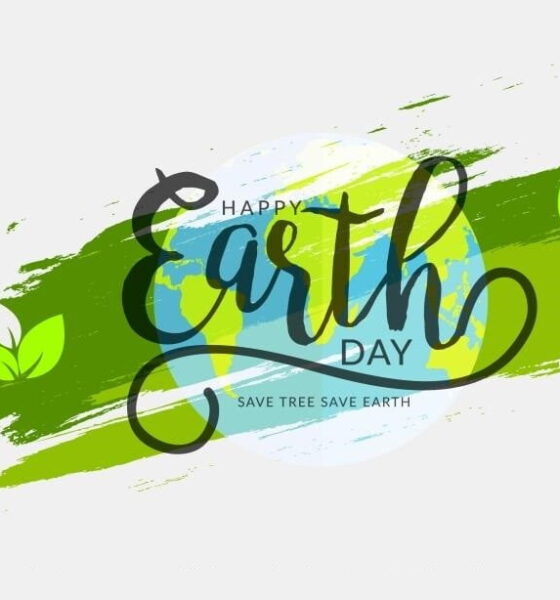 Celebrating The Half Century Birthday Of Earth Day In 2020

April 22nd is International Mother Earth Day, an official event that was globally recognized by the United Nations back in 2009. This is a very important Earth Day for a couple of reasons. One of the biggest reasons is that it is the 50th Earth Day celebration – Earth Day is officially half a century old!

The founder of Earth Day recently made a major announcement about the future of our planet, which means that this could be one of the most important Earth Day celebrations ever. Many experts have recently pointed out that this Earth Day will bring clearer skies, since the COVID-19 crisis has reduced pollution levels drastically. This is an important silver lining to keep on mind this Earth Day, even if other issues surrounding the pandemic are much bleaker.

Although this date has technically been celebrated since 1970, it has only recently started been officially recognized by countries all over the world. The goal of Earth Day is to raise awareness across humanity about the problems generated by overpopulation, pollution, biodiversity conservation and other environmental concerns.

Earth Day 2020 will be celebrated on Wednesday April, 22. This date is recognized around the world.

What is Earth Day?

We have heard a lot of people ask what Earth Day is. In order to answer this question, we feel it is necessary to share some history. You can use this information if you ever have to answer trivia questions or take an Earth Day quiz.

The origins of Earth Day can be traced back to 1968, when the U.S. Public Health Service organized the Human Ecology Symposium for students from various places to hear scientists speak about the effects of environmental degradation on human health. Two years later in 1970, Senator and environmental activist Gaylord Nelson proposed the creation of an environmental agency and a mass demonstration was held. This event was attended by students from more than 2,000 universities, tens of thousands of public schools and hundreds of communities. This social pressure has yielded results, and the United States government created the Environmental Protection Agency and a series of laws aimed at protecting the environment. The EPA was surprisingly created by Republican president Richard Nixon, one of the last people most Americans would expect to start such an organization. Many people are even more surprised to hear that Earth Day played a key role in the development of the EPA.

In 1972, the first international conference on the environment was held. The Earth Summit in Stockholm, whose objective was to raise awareness among world leaders of the magnitude of environmental problems, turned out to be very successful.

Earth Day Has Become a Pillar of the Environmental Movement

Since the first International Mother Earth Day was celebrated, very important actions have been carried out worldwide. Some of these major milestones deserve to be mentioned. Specifically, on the 20th anniversary of the celebration in 1990, the following events occurred:

These events showed that awareness was spreading about environmental issues around the world.

Champions of the Earth

Since 2005, the UN has launched the so-called “Champions of the Earth” award, which recognizes the work of individuals or groups who work for the environment. This organization inspires others to advocate for a better future for our planet. It is the world’s highest environmental award.

Any person or group can apply for this award. You can even enter by nominating someone you think deserves it. You can find out more about the past editions, winners, news and all about this award on the Champions of the Earth website.

How to celebrate Mother Earth Day?

Besides participating by nominating someone as “champion of the Earth”, you can set an example by taking care of the little piece of land that is near you, by forming a repopulation group, by cleaning up a forest or a beach, or simply by educating the little ones so that they learn to take care of and respect nature.