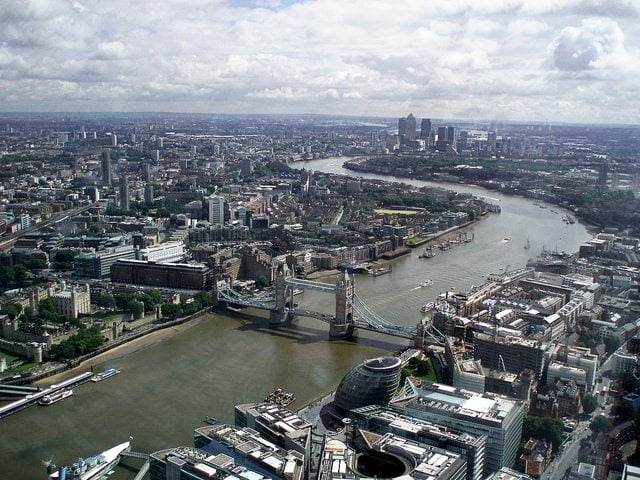 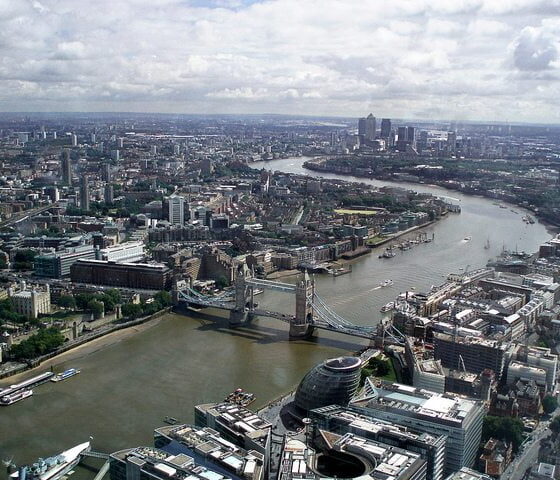 The 21 European cities that have reached the final stage of the Bloomberg Philanthropies’ Mayors Challenge, a competition seeking out pioneering ideas that address the continent’s biggest challenges and improve urban life, have been announced.

Bloomberg, who recently became the United Nations envoy for cities and climate change, explains that the winning ideas will be the most creative and transferrable. The judges will be looking for inspirational initiatives that can be applied elsewhere and improve lives around the world.

“Cities face many urgent challenges – from climate change to social isolation to youth unemployment,” he said.

“We need city leaders to continually reach for innovative new ways to address urban challenges – and then share what’s working with the world. That’s what the Mayors Challenge is all about.”

The UK is well represented among the 21 finalists, all of which were whittled down from a list of 155 entrants.

London made the list with a scheme that would inspire citizens to monitor and improve their own health through a coordinated, multi-stakeholder platform and new technologies, hoping to improve quality of life and reduce health care costs.

Cardiff, for a plan to promote small increases in productivity in all residents’ lives, was also recognised as was Bristol, for its plan to tackle obesity and unemployment with a new economic system that increases access to locally grown, healthy foods.

York proposed a new local government system that would make it easier for citizens and businesses to propose solutions to the city’s problems.

Meanwhile, Kirklees in West Yorkshire suggested pooling its community’s unused assets – from vehicles to resident’s unspent time – to make the most of what it has.

Elsewhere in Europe, finalists include Madrid, Amsterdam, Florence and Warsaw, with ideas ranging from support networks for elderly citizens to battle plans to tackle climate change.

“While the ideas are very diverse, we identified key themes,” said James Anderson, head of government innovation for Bloomberg Philanthropies.

“The ideas tended toward networked, distributed solutions as opposed to costly centralized ones. There was a lot of interest in citizen engagement as both a means and end.”

Bloomberg, who left office as New York City’s mayor in December 2013 having presided over policies that saw the city’s air quality improve by 19%, has long argued that municipal leaders can make the difference in the fight against climate change and other great social challenges.

“Cities account for more than 70% of global greenhouse gas emissions and two-thirds of the world’s energy use today, and their total population is projected to double by 2050,” he said when appointed to his UN post in January.

“So the steps they take now to combat climate change will have a major impact on the future of our planet. Cities have shown they have the capacity and the will to meet this challenge.”

In October, over 50 mayors from 30 different countries signed a pact in Nantes, France, pledging to scale up efforts to reduce their environmental impact.

After adding his signature, Mathew Appelbaum, mayor of Boulder, Colorado in the US, said, “It’s clear cities are on the frontlines – we are suffering the impacts of climate change.

“Because of that we have to be leaders and mitigate and adapt.”