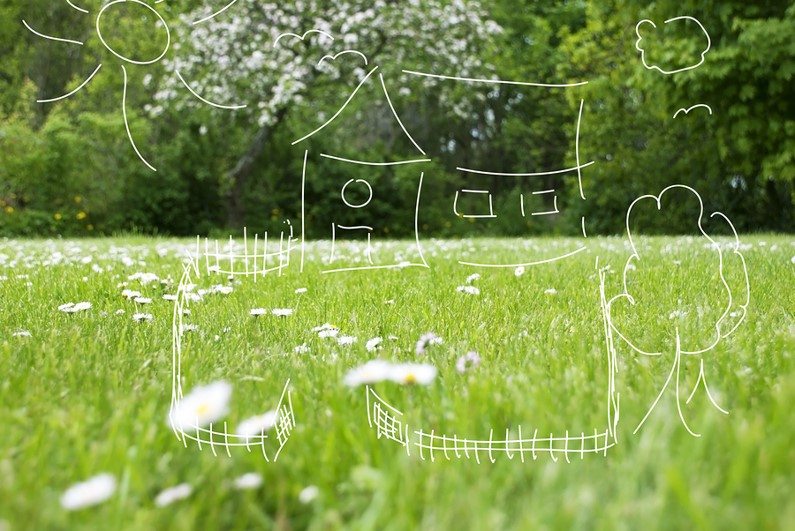 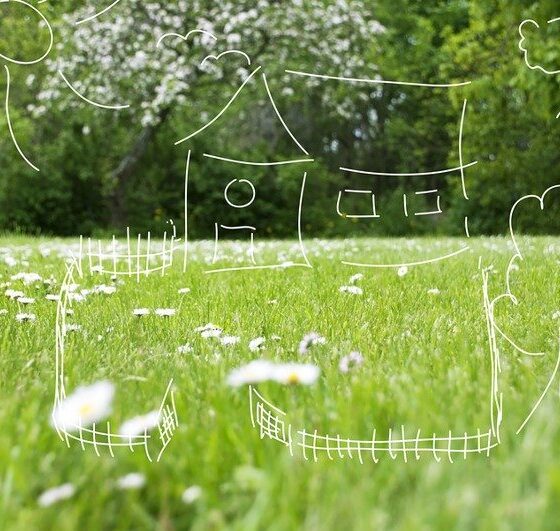 The Government’s ability to meet EU targets for delivering low carbon homes following the Paris international climate change agreement has been challenged by a new report. The report entitled ‘Future of policy and standards for low and zero carbon homes’, by academics from the University of Westminster and the University of Hertfordshire, highlights the serious implications of Government policy changes and the scrapped plans to make all new homes carbon neutral from 2016.

The publication of the report comes at the same time as news of the forthcoming closure of the Zero Carbon Hub following loss of funding. Set up in 2008, the Government and industry-funded Zero Carbon Hub has been focusing on improving building standards and reducing the risk associated with implementing the Zero Carbon Homes policy.

The report makes a number of policy recommendations, including:

Dr Dan Greenwood, lead researcher of the report and Senior Lecturer at the University of Westminster, said: “The need to build more homes in England has rightly moved up in the political agenda, but how these new homes will be low carbon and sustainable or not doesn’t have the same prominence. The task of establishing effective policies and standards for new homes is one that the Government and industry have both been wrestling with for ten years as part of the broader challenge of the UK and EU CO2 emissions reduction targets.”

“As our report shows, whilst there has clearly been a need for streamlining policy and standards, this is not the same as the deregulation agenda we have seen from the Government. A smart approach to defining policies needs to include promoting skills development, learning and innovation across the housebuilding sector.”