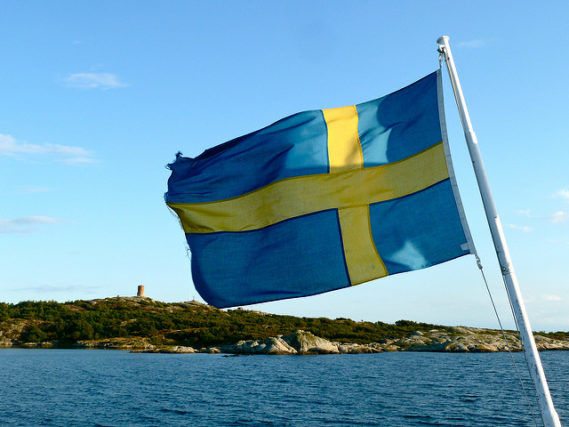 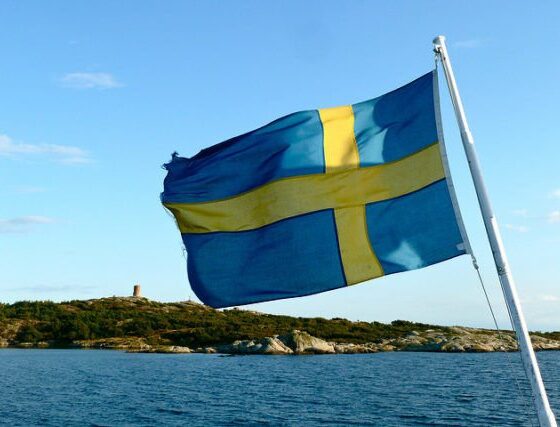 Researchers say plastic bag use in Sweden has the potential to drop “significantly” following a pilot study which saw an 80 per cent fall in use of the bags following the introduction of a refundable charge.

A study by the KTH Royal Institute of Technology, Sweden, in collaboration with Nottingham Trent University, UK, trialled a ‘take back’ system which allows customers to return used plastic carriers for a full refund.

A refundable fee of two Swedish Krona per bag was introduced for customers of an electrical retail outlet in Stockholm. During a two month period, 20 per cent of 3,200 customers paid the charge for a plastic bag while around 80 per cent did without one.

While only two per cent of customers returned their used carriers during the two month period, it is expected that more consumers would return the bags if the system was widely available at other outlets.

Retailers in Sweden are currently permitted by the Government to give free shopping bags to customers in all stores except grocery stores, but while doing so they must inform consumers about the negative impacts of using the bags.

Dr Jagdeep Singh, formerly of KTH Royal Institute of Technology but now of Nottingham Trent University, said: “These findings show that there is real potential for Sweden to lower its use of plastic bags significantly by introducing a policy like ‘take back’ to incentivise consumers to be more environmentally friendly.

“Not only will this reduce the amount of waste plastic going to landfill, but it will save on the carbon, energy and water footprints of making so many plastic carrier bags in the first place.”

The study – published today in academic journal Procedia CIRP – was in collaboration with Swedish electronics retailer Teknikmagasinet. Teknikmagasinet is still running the pilot in Stockholm and is considering rolling the ‘take back’ policy out to its other shops in Sweden.

The system was provided by the Swedish company PantaPåsen. Suwar Mert, founder and CEO at PantaPåsen, said: “By connecting to our system, a retailer can offer its customers bags that become part of a circular economy and also distinguish itself as an environmentally-conscious company that takes responsibility.”

Research co-author Professor Tim Cooper, of Nottingham Trent University’s School of Architecture, Design and the Built Environment, said: “Not only does this research show how plastic carrier bag use can be curtailed by changing consumer behaviour, but it provides an important insight as to how business models for other products may be changed to help achieve a more circular economy.”