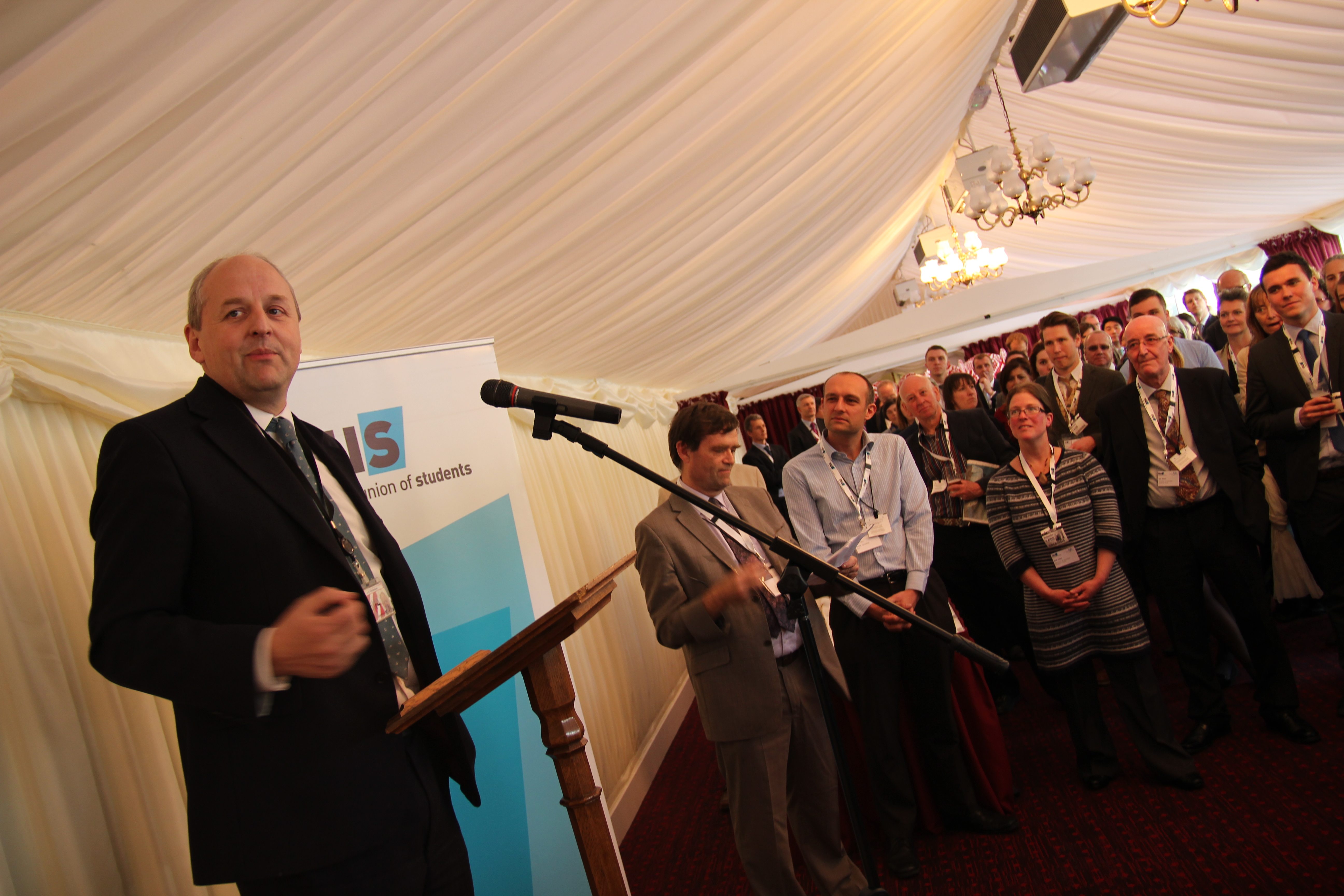 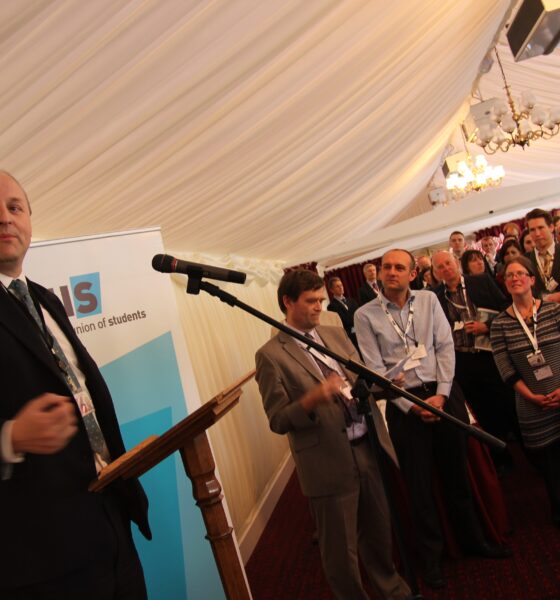 The National Union of Students (NUS) held a parliamentary reception at the House of Lords yesterday to celebrate the impact of its £5 million fund for student-led sustainability initiatives.

The winners were announced in August, and among them ideas ranged from energy efficient student homes to sustainable transport for disabled students.

NUS say this first round of funding will help 50,000 students across the country to save 4,000 tonnes of carbon emissions.

Addressing the reception, MP Paul Uppal said, “This is a good news story. Let’s talk about it”.

NUS president Toni Pearce added, “I’m so proud of everyone that has taken part in this programme.

“The 25 projects which we have supported over the last two years are truly transformative initiatives; projects which will put English higher education on the map for its world-leading sustainability credentials.”

Pearce also told the reception of the importance of the programme, saying that 70% of students are concerned that climate change will affect their lives.

Students from across the UK have recently stepped up efforts to pressure their institutions, the government, and even their parents, to act on climate change.

In February, the student group People & Planet launched a week of national action, urging universities to divest from fossil fuels companies. In December, another campaign was founded, calling on students to ask their parents to write to their pension funds to ask them to clean up their act.

Last week, the UK Youth Climate Coalition delivered three oversized paper clocks to each of the main political parties, to remind them time is running out to appeal for the green vote.