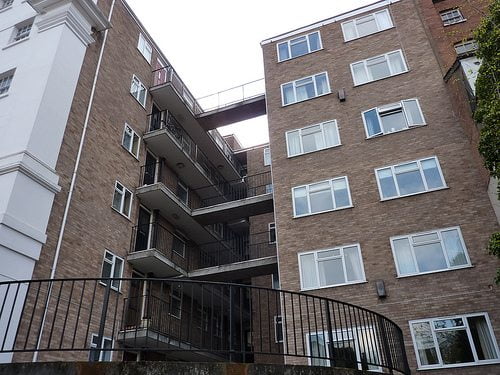 Poverty can hinder the ability to complete mental tasks, which can ‘further perpetuate poverty’, a new study has claimed.

The study, a joint venture between academics from Harvard, Princeton, British Columbia and the University of Warwick claims that “the poor often behave in less capable ways” due to prioritising money worries over other important tasks such as education and managing time effectively.

Anandi Mani, co-author of the report said that there was a direct link between poverty and cognitive abilities, “Poverty causes lower intellectual capabilities; it is not just a correlation”.


“There is considerable evidence that the poor are less effective on various dimensions. They are less productive workers, less attentive parents, worse managers of their time and money”.

The study found that those living in poverty had an IQ 13 points lower than those who were well-off. This is the equivalent of losing a night’s sleep or being a chronic alcoholic.

Mani said that the research would provide a useful insight in policy development aimed at helping the poor.

“When a person is poor or becomes poor, it’s not only money that he or she is lacking, it’s also mental bandwidth. Policy design should be mindful of that”.

She added, “Policies such as automatic defaults for enrolment in savings programmes, simpler forms for programme eligibility, and text reminders for important tasks may be helpful for the poor”.

This study is the first of its kind carried out anywhere in the world and was published in Science Magazine.