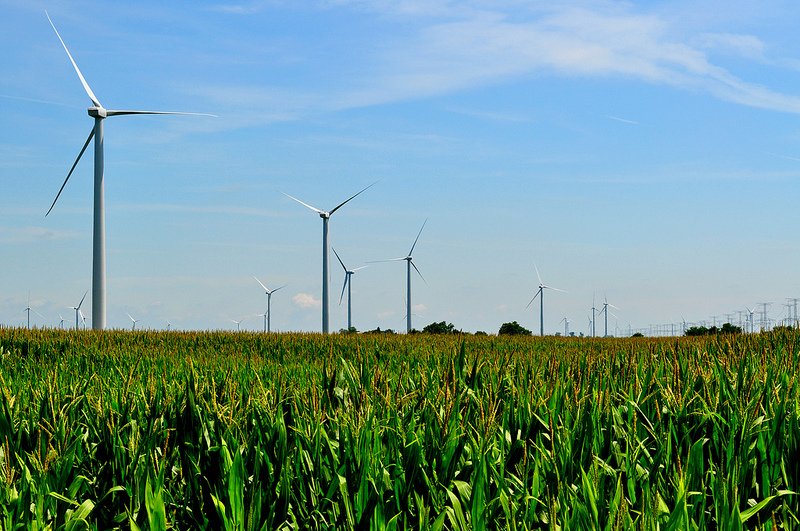 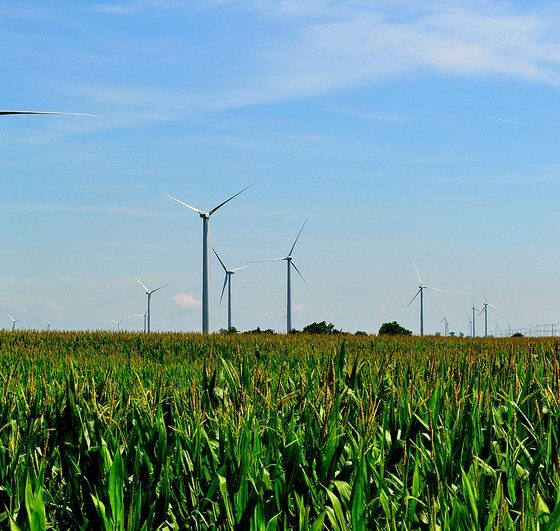 A poll conducted by ComRes on behalf of trade body RenewableUK ahead of tomorrow’s local elections has revealed that 35% of the public are more likely to vote for a candidate who supports wind farm developments.

Results from the poll of 2,019 voters suggest that parties with pro-wind policies hold an advantage over those against wind. Sixty-nine per cent of voters were either positive or neutral towards candidates that supported the technology.

Among those planning to vote tomorrow, 41% voting for Lib Dem said they were more inclined to  support a candidate that backs wind farms, with similar results found in those voting Labour (40%) and Conservative (33%).

“Right across England we saw more people would be motivated to support a local candidate who backed wind farms than those who oppose them, the opposite of what a vocal minority sometimes claims.

“The results of this poll will provide a boost to local politicians to allow them to do what’s right for the country. While we’ve seen before how popular onshore wind farms are with the population, this research proves people carry that conviction to the ballot box.”

Similar trends of British support for wind developments were evident in the latest Public Attitudes Tracking Survey, conducted quarterly by the Department of Energy and Climate Change (DECC), which found that 82% of respondents supported UK renewable energy.

Blue & Green Tomorrow analysed the 2009 local elections last week. This followed in-depth profiles of the energy, environment and investment credentials of the Conservatives, Labour, the Lib Dems, the Green party and UKIP.