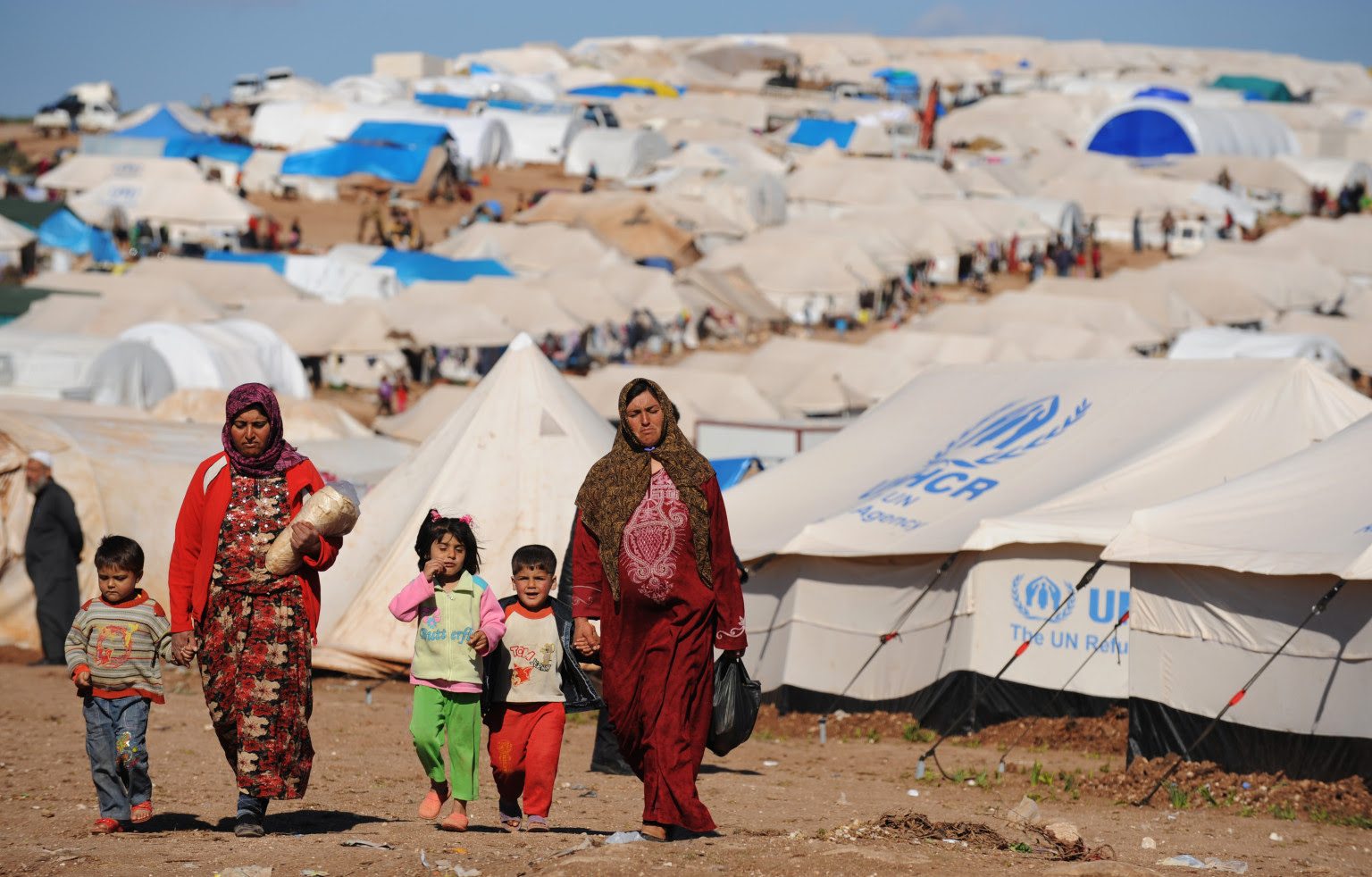 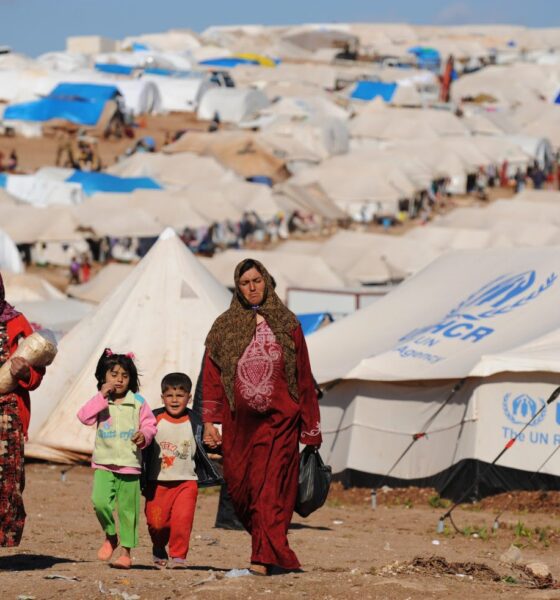 EU leaders will hold an emergency refugee summit on Wednesday in an attempt to agree on a European response to the worst refugee crisis since World War II. However, the thousands of people still risking their lives to flee war and poverty need help TODAY.

Join your SRI colleagues and help refugee children gain access to lifesaving food and medical care by making a donation. The #sri4Refugees appeal has raised nearly £2,000 so far. With your help the responsible finance community can raise much, much more and help many more vulnerable children.

“A group of us who work in responsible investment in the UK have got together to help raise funds to support Unicef’s work with refugees. We hope colleagues in the UK and beyond will join in. You can donate in nine currencies from anywhere in the world – or you could set up a similar initiative in your own country.

Donating through JustGiving is simple, fast and totally secure. Your details are safe – they’ll never sell them on or send unwanted emails. Once you donate, they’ll send your money directly to the charity.