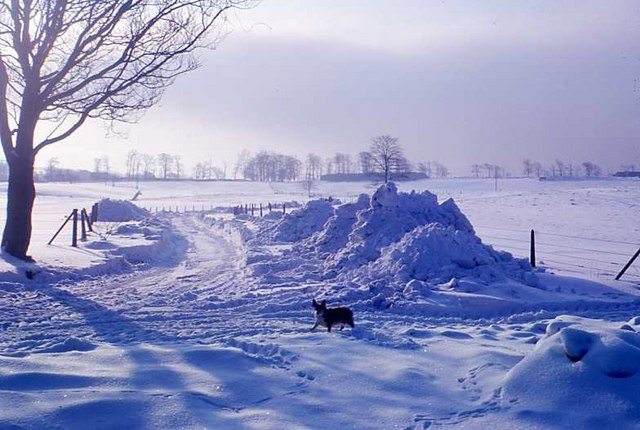 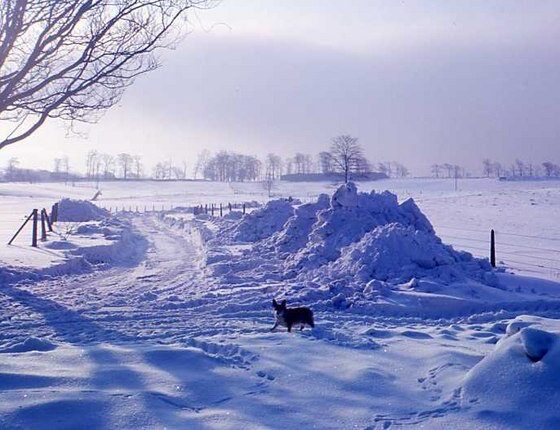 Scotland’s political parties must commit to “end the scourge of cold, energy-wasting, hard-to-heat homes” in order to protect the ill and vulnerable, said groups today.

The call by RCN Scotland, Age Scotland, and WWF Scotland follows the publication of official statistics showing that 4,060 more people died during last winter, compared to the average for the rest of the year. Last week, an alliance of over 50 civic organisations called on the Scottish Government to end cold homes in Scotland by 2025, by improving the energy efficiency of homes.

This call coincides with news in the Scottish Mail on Sunday that Scotland may be facing record low temperatures over the Winter. Bookmakers cuts odds of a White Christmas from 5/1 to 2/1.

Commenting on the new excess deaths statistics, Royal College of Nursing (RCN) Scotland’s director Theresa Fyffe said: “It’s indefensible that cold, hard-to-heat homes continue to leave the most vulnerable in our society at the mercy of cold weather each winter. Nurses are on the frontline of caring for patients and are all too familiar with the stories behind these winter mortality statistics. Ending cold homes and cutting fuel bills through improving the energy efficiency of Scotland’s homes should be a priority for political parties coming in to next year’s Scottish Parliament election.”

Age Scotland’s Greg McCracken said:“The poor condition of Scotland’s existing housing stock means much of the energy which older people use trying to stay warm will be lost, something many can ill-afford. That’s why a comprehensive and long-term approach to ridding Scotland of cold and draughty homes is critical if we are to ensure figures like these are consigned to the history books.”

WWF Scotland director Lang Banks said: “Despite our Nordic neighbours having even chillier climates, their better quality housing means that they have less of a problem with increased winter mortality. Improving the energy efficiency of Scotland’s homes would make a significant contribution to reducing the number of vulnerable people who die each winter from the effects of cold homes. In addition to improving public health, insulating all homes to a ‘C’ standard would also create up to 9,000 jobs a year, cut fuel bills and help tackle climate emissions. We urge all the political parties to commit to eliminating the scourge of cold, energy-wasting, hard-to-heat homes in Scotland.”