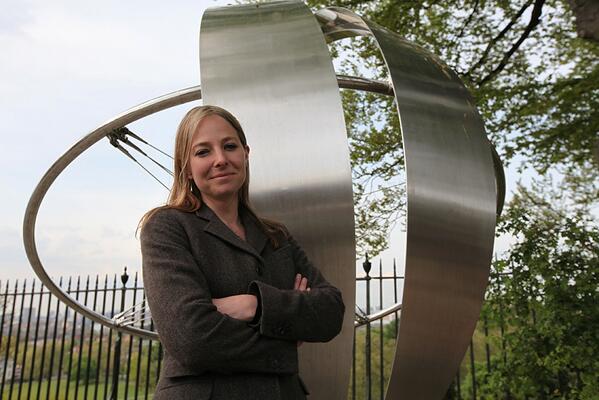 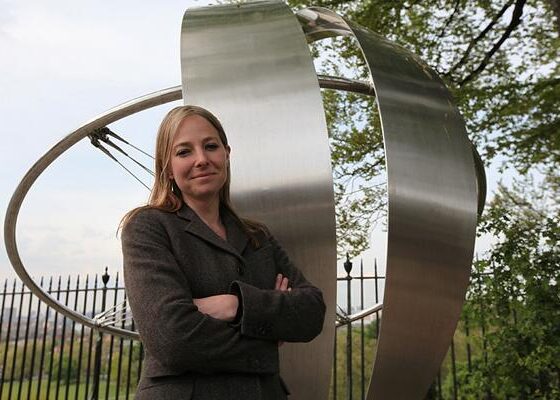 Voting has opened in the Longitude Prize 2014, which offers a £10m reward to whoever can first or most effectively solve a great scientific challenge selected by the British public.

Voters may now choose from a shortlist of six health or sustainability-themed candidates, which were introduced in a special 50th anniversary episode of Horizon aired on BBC2 on Thursday night.

Solutions put forward on the show ranged from mealworm quiches to robot assistants. More information on each of the challenges is available on the prize’s website.

The result of the public vote will be announced on June 25, and the clock will start for entrants in September. The Longitude Prize will then run for five years, or until the prize is won.

The prize takes its name from a 300-year-old act of parliament that offered £20,000 to anyone who could devise a method that nautical navigators could use to calculate their longitude at sea.

In the end, two solutions were devised: one from John Harrison, a self-educated Yorkshire clockmaker, and one from a team including British mathematician John Hadley and German astronomer Tobias Mayer.

As a result of disputes and politicians dragging their feet, none of the men ever claimed the full prize. In 1773, Harrison was finally compensated for his troubles, when he was 80-years-old.

While entrants to the revamped competition will be hoping they do not have to wait so long, the public will be hoping that the prize once again brings out the best of scientific innovation.