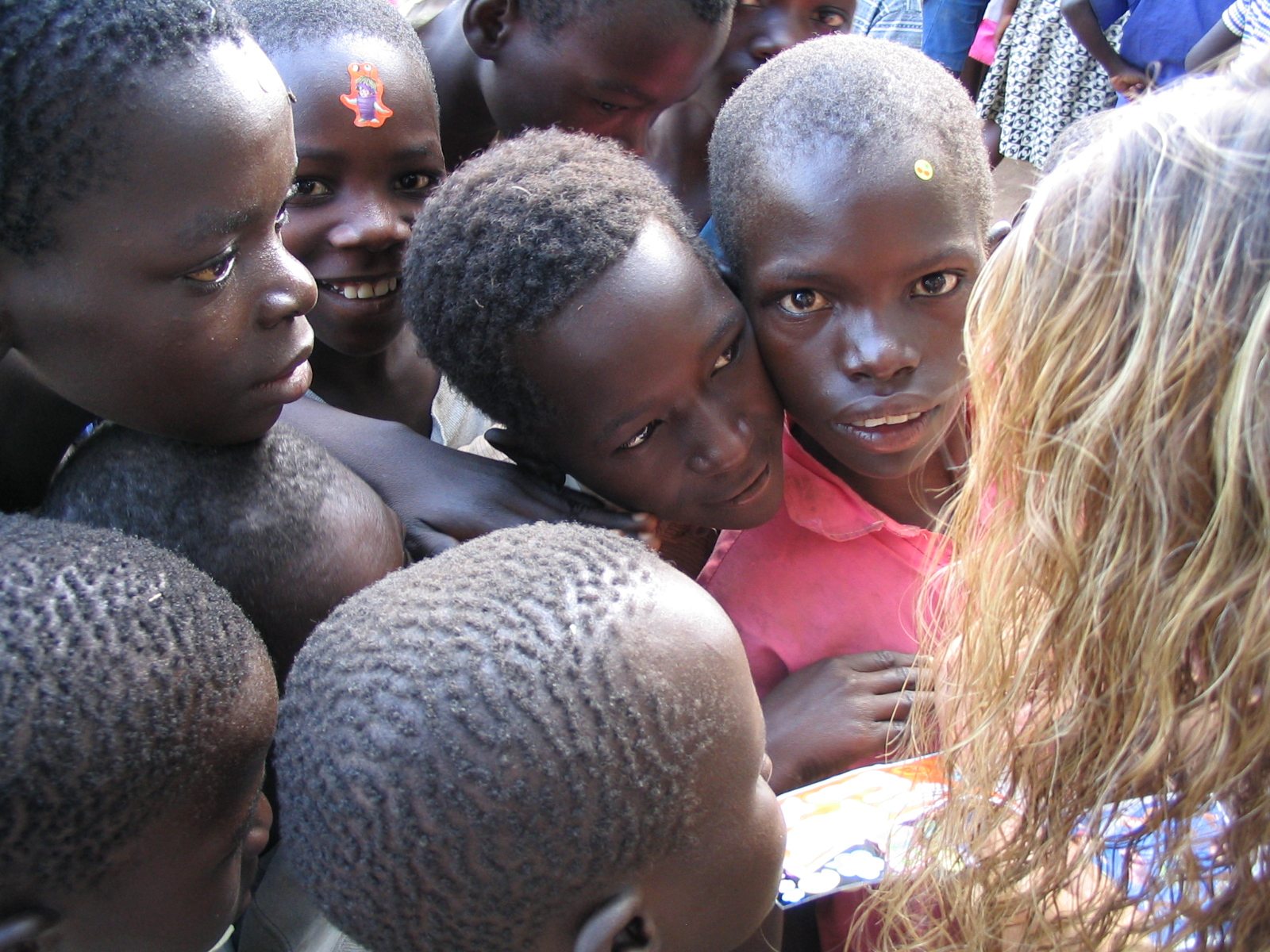 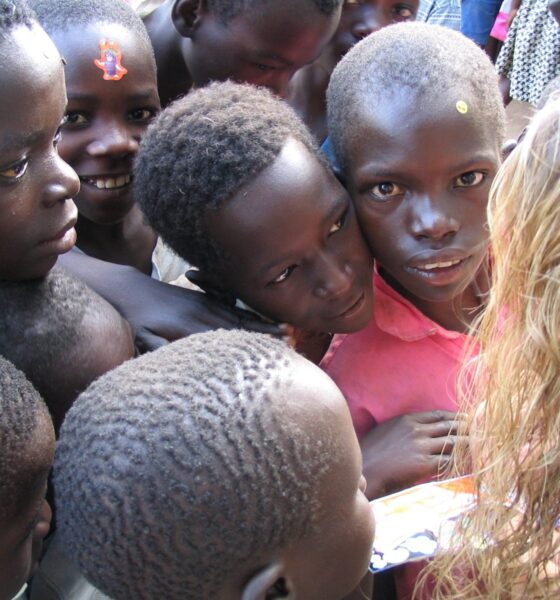 The emergence of ‘super-rich’ Africans has been met with the development of western-style philanthropy, a new report has found.

The study, from the African Grantmakers Network (AGN), said that urbanisation across the continent and a corrosion of traditional norms and values were part of the reason that wealthy Africans were donating more money to social causes.

An estimated $7 billion (£4.18 billion) is donated by high net-worth individuals every year in Africa, the AGN said. This is largely down to steady and sustainable economic growth across the continent, coupled with the economic crisis in the west.

Other explanations for the trend include the development of new frameworks that allow people to give money easier. This includes the ‘Many to One’ concept, where multiple givers are “mobilised in support of a cause or individual that directly affects or is linked to them”.

The AGN report adds, “Community-based philanthropy maps to the ‘Many to One’ segment of our initial framework and is likely the most predominant form of philanthropy across Africa today. We interpret ‘Many to One’ to refer to the fact that community philanthropy is about mobilising the resources of a group to respond to a specific need within the community.”

Religion, according to the report, acts as common ground between philanthropists and the causes in need of support, and can assist in channelling money to those causes.

The increasing wealth of African high net-worth individuals reflects a similar trend in the developed world, where the super-rich have also seen their wealth grow. Last month, Microsoft founder Bill Gates was for the second time declared the wealthiest man in the world, with an estimated value of $78 billion.

Elsewhere Mark Zuckerberg, Facebook’s founder, is currently partnered with a number of other technology giants in order to connect the “next five billion” people to the internet. He said doing so would significantly improve their quality of life.

This view has received some criticism however. The African Development Trust (ADT) recently told Blue & Green Tomorrow that although there was a need for the internet in developing countries, there needed to be a sense of priority.

“What would be the point in giving someone access to the internet if they don’t even have a roof over their head?” a spokesperson said.

“Take Ethiopia – it has a population of 8 million, but the telecommunications industry is monopolised by the government. This does not support the needs of communities – nor will it allow private companies to operate in the area.”

Zuckerberg to use ‘drones, satellites and lasers’ to connect everyone to the web