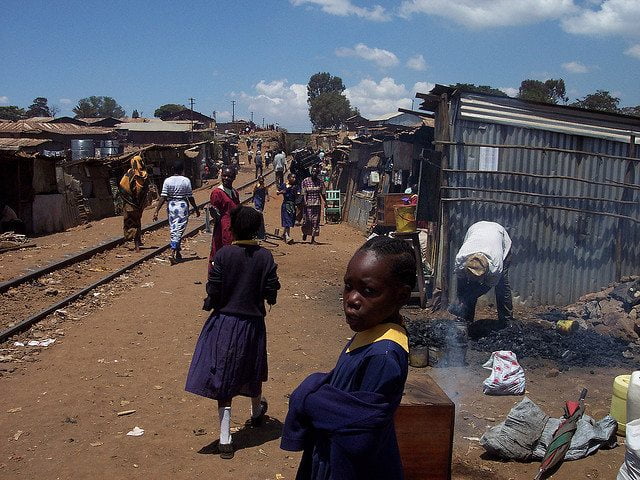 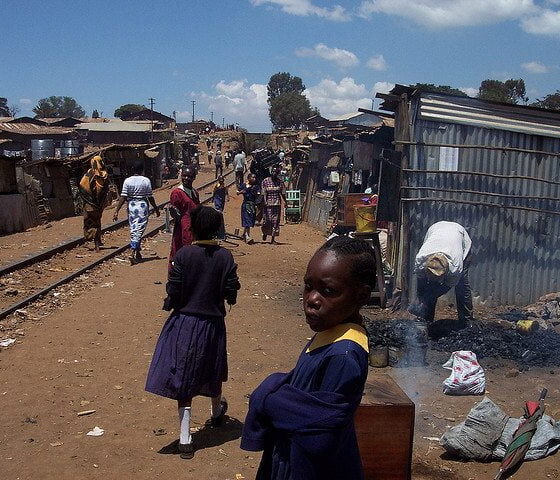 Climate change, poverty eradication and sustainable development cannot be tackled as separate entities, claims a new report. Instead a new set of Sustainable Development Goals (SDG) that considers all off these factors is crucial, it argues.

The report – The right climate for development: why SDGs must act on climate change – was written by CAFOD, CARE International, Christian Aid, Greenpeace, Practical Action and WWF UK. It states that it is now clear without action to tackle climate change, efforts to eradicate poverty will be severely undermined.

An Intergovernmental Panel on Climate Change (IPCC) report, published earlier this year, warned that the impacts of climate change could cause poverty and conflict. Numerous other studies have also linked climate change to food and water scarcity, which is likely to hit the poorest harder.

This is something the new report highlights, noting that sea level rise and increasing frequency and intensity of extreme weather events, such as typhoons and flood, can have far-reaching impact from reducing crop yields to ruining employment prospects.

Christian Aid chief executive Loretta Minghella said, “It is poor and marginalised people who are most vulnerable to the impact of climate change, suffering loss of their homes, jobs, crops – and even lives.

“Developing countries must not be deprived of the opportunity of progress. Instead, the goals must signpost how that can be achieved without making climate change worse. Crucial to this is supporting the changes to energy and other key sectors to keep temperature rises below 2C.”

She continued that the goals must address low carbon development across the world and all sectors, including health, agriculture, urban development, energy, water access and income generation. Additionally, unsustainable consumption patterns and production processes that drive climate change should also be addressed.