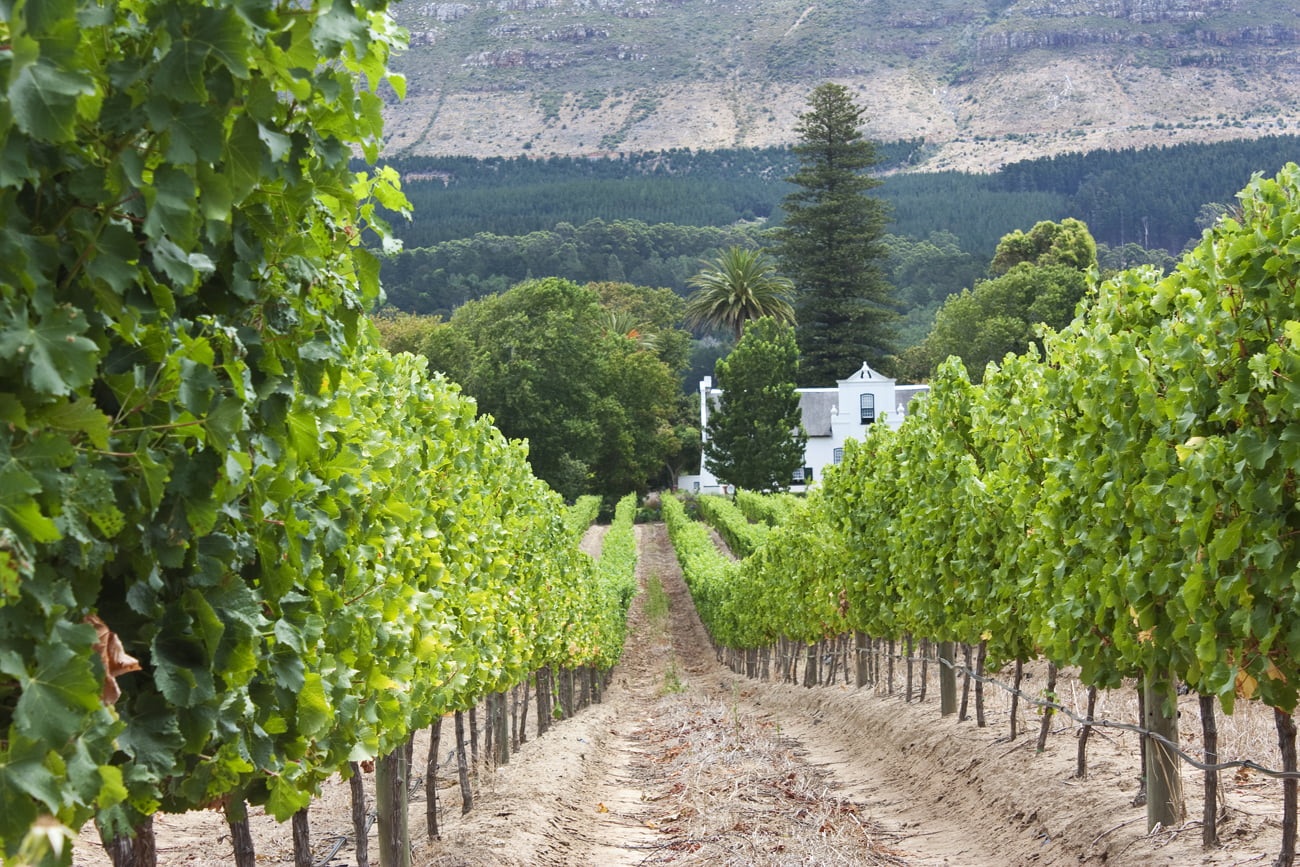 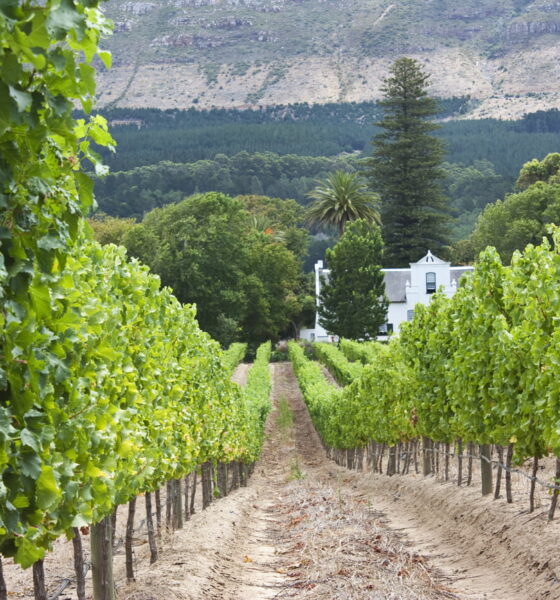 The suitability for growing wine in traditional regions could decrease because of the impacts of climate change, a study has revealed. Could this be a tipping point, or ‘tipple point’?

The expected rise in temperatures might negatively affect areas that currently dominate the wine market, such as France, Italy, California, South Africa and Australia.

“Wine grape production provides a good test case for measuring indirect impacts mediated by changes in agriculture, because viticulture is sensitive to climate and is concentrated in Mediterranean climate regions that are global biodiversity hotspots”, says the study, published in the Proceedings of the National Academy of Sciences (PNAS) journal.

In these areas, the study predicts that the productivity of the land currently used for wining would decline by a quarter, to 73%, but other places, such as Central Europe, China and Yellowstone in the US, will become more suitable for vineyards as a consequence of the climate changing.

However this shift can cause a few troubles. First, it will bring huge disadvantages to the ‘old’ growing regions, both because of temperature variation and because of new forces occupying the market.

Will a French wine be preferred to a Chinese or an American one?

Lee Hannah, who led the scientific team in the research, said that French wine experts during a blind wine tasting were unable to say which wine was French and which was from Montana.

In addition to the more competitive market, ecosystems also represent an issue. Vineyards regions are usually poor for wildlife, as they are treated with intensive weed killer and pesticides.

If the same techniques are used in the new areas, such as around Yellowstone National Park or the Chinese mountains that are home to giant pandas, the ecological effects could be hugely problematic.