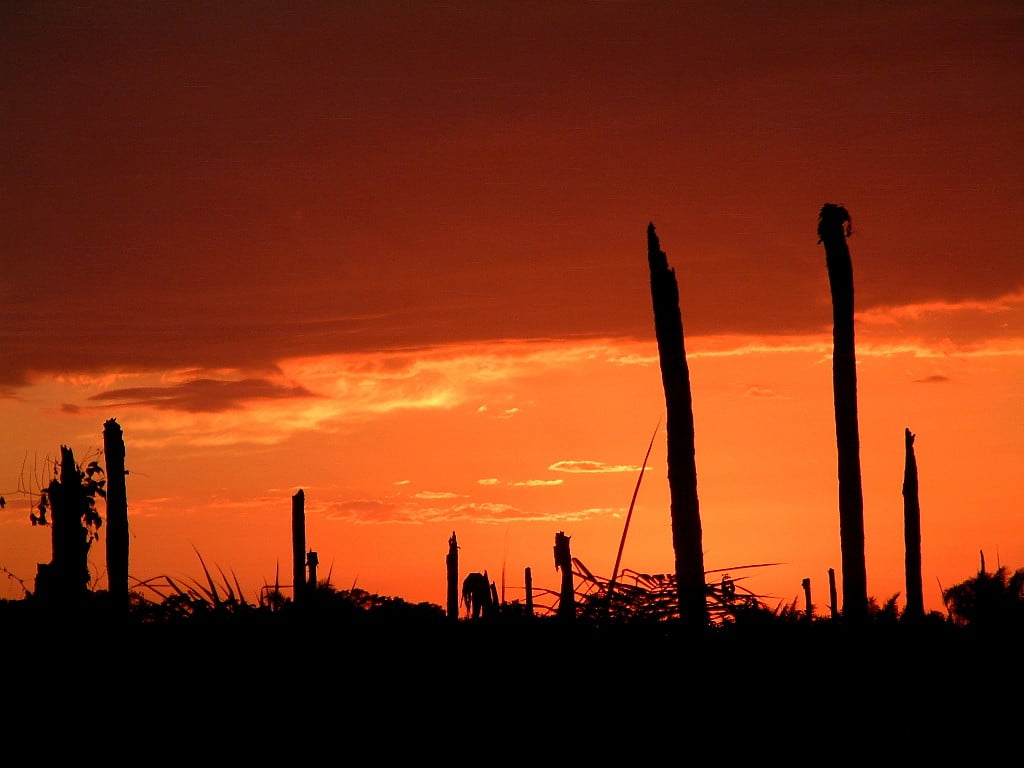 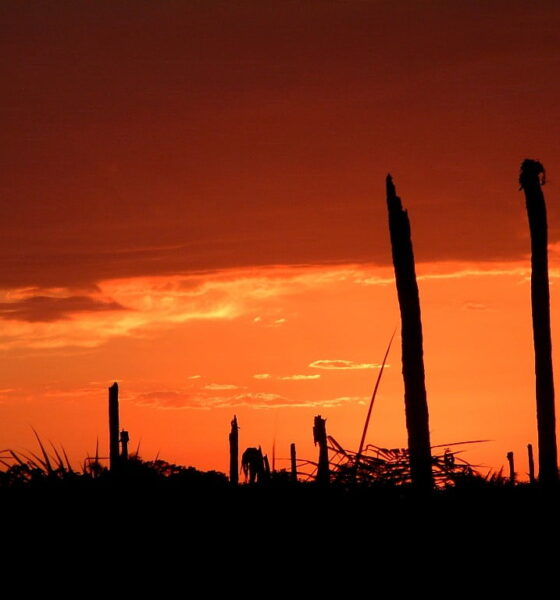 Ultimately, we may all face doomsday, but not today

Pseudoscientists, especially those who have books or films to sell, have long declared the end of the current Mayan long count calendar, December 21 2012, as the end of the world. Our planet faces many existential threats but the inner working of the Mayan calendar isn’t one of them.

Anyone who cares to read what real-life Mayan scholars say on this issue will see that the universal consensus is that the predicted Armageddon is a complete fiction and a misreading of the Mayan calendar and mindset. In reality, this would have been a time for great celebrations had their civilisation not collapsed in the 9th century. It’s a pity for them that they didn’t predict that.

The European fixation with the end of the world is buried deep in our psyche from pre-biblical times, running through the writing of Revelations to the millennium bug.

There is no astronomical reason for a previously unidentified planet or object to mysteriously appear and crash into us; there to be geomagnetic reversal; a solar maximum to erase life on earth; aliens to invade or any other such extinction level event. NASA even has pages dedicated to address people’s genuine concerns.

Lots of fiction and supposed factual works have been imaginatively, enthusiastically and profitably created to mine a naturally occurring and deep-seated fear that exists in humanity.

Extinction events can and do happen. There have been five major events in the last 540m years, when over 50% of animal species died. The most recent was 65.5m years ago and did for the dinosaurs, much to children’s dismay around the world.

The real threats to life on earth are much more immediate:

There is little evidence that we have learnt the key lessons of 2007. The last financial crisis managed to drive the environment and climate change down the political agenda as nations fought for growth at any cost.

Much of the international work carried out pre-2007 was undone with the onset of financial shocks in the US and then Europe. 2015 is a critical year for securing a sustainable future. What needs to be done is so far down the priority list of world leaders that we look unlikely to make the changes we need. Another economic crisis would make that change almost impossible.

Literally poisoning our planet and us while running out of the vital resources that we need.  In 2007, a team at Cornell University estimated that up to 40% of global deaths are caused by water, air and soil pollution.

Oil is the single largest source of power globally. OPEC anticipates another 109 years of oil reserves, whereas independent global estimates put the exhaustion of reserves between 2050 and 2100. The majority of people born from now on will live through the end of oil.

Oil was the late 20th century’s casus belli. Water, food and minerals will take centre stage in the 21st century. The Middle East (again), Central Asia and East Africa are all potential flashpoints.

Any border with nuclear weapons (Israel, India, Pakistan, North Korea and Iran eventually) on either side is going to be a serious cause for concern and potential reason for us to become involved as the fourth largest spender on military globally (behind the US, China and Russia).

A global population of over 9 billion

There is a lot of misinformation about overpopulation. It is resource misallocation and overuse in the developed world, rather than population growth in the developing world, that is the main problem.

The per capita (per person) household final consumption of the US (population 315m) is 41 times that of the next largest country, Indonesia (population 236m). The world cannot cope with US levels of over-consumption. It would be more accurate to say that it is the growth of the middle class, with unsustainable consumption patterns of US dimensions, that is the problem.

That said, a world of 9.3 billion in 2050 is a very, very different place to one with 6.1 billion in 2000 or 2.5 billion in 1950. That’s an awful lot of mouths to feed and energy to create using current polluting and wasteful models. A crowded earth of competing nation state will need more resources and is likely to be a lot more conflict-ridden. Pandemics will also become more likely as populations move to find jobs and security.

Simply meaning the planet passes a tipping point where the natural balancing systems cannot regulate the earth’s temperature anymore. While unlikely in our lifetime, in this scenario it will be too late to mitigate against climate change, there will not be enough time to adapt to it and geoengineering will be essential but economically ruinous.

The above factors are all connected; a rising global middle class drives resource consumption, pollution and waste, which in turn accelerates climate change.

If you want to worry about anything, worry about these things. Nevertheless, as The Hitchhiker’s Guide to the Galaxy would reassuringly say, “Don’t Panic.”

Enjoy the longest night and see you tomorrow.