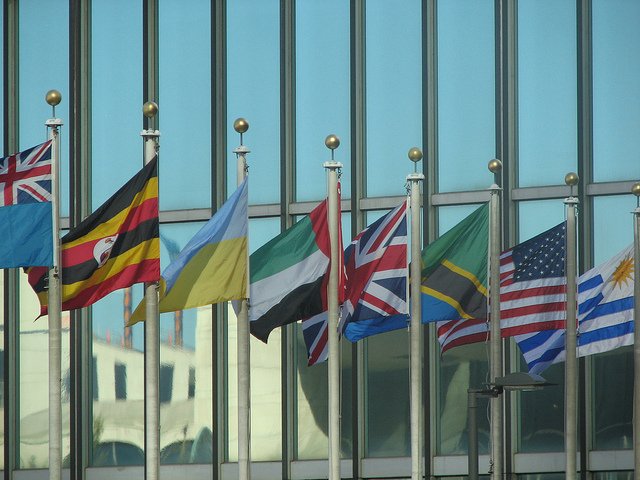 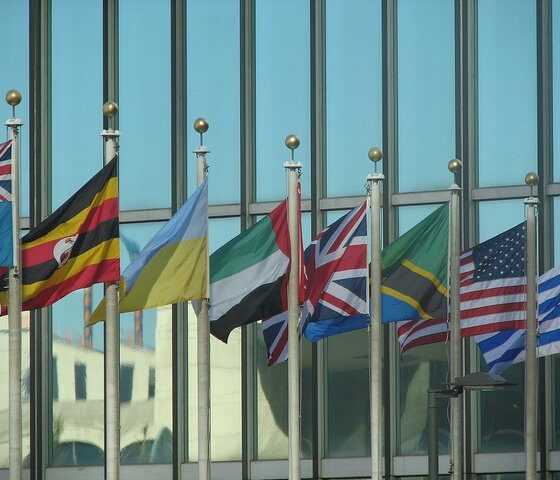 United Nations officials gathered with policymakers and NOGs at the Economic and Social Council forum (ECOSOC) on Monday to discuss how innovative science and technology could aid the world’s sustainable development.

“Science, technology and innovation hold great potential as tools and enable to integrate the three dimensions of sustainable development”, Wu Hongbo, the UN under-secretary-general for economic and social affairs, said at the forum, held at UN headquarters in New York.

“They can be used to promote health, increase productivity, improve the efficiency of resource use, and reduce negative human impacts on the environment.

“They will be critical to tackling some of the major sustainable development challenges of this century. These include providing food security to a growing population, eradicating poverty and tackling climate change.”

The ECOSOC meeting looked to work on the commitments made by leaders at the Rio+20 conference in 2012, which produced the document, The Future We Want.

To achieve the goals within the document, a working group of 30 countries has been formed to implement various sustainable development goals (SDGs).

In the meeting, deputy secretary-general Jan Eliasson called for co-operation to achieve anti-poverty targets (known as the millennium development goals) alongside the SDGs.

“The world is counting on the UN to deliver, to be a catalytic force and to set the direction for the road ahead”, Eliasson said.

“This means that we have to work with the millennium development goals not yet achieved and at the same time, look beyond 2015 and the new sustainable development agenda.”

In response to developing the SDGs, a report by researchers at the University of Westminster recently called for worldwide collaboration in attempting to shift the biggest cities onto a sustainable path.