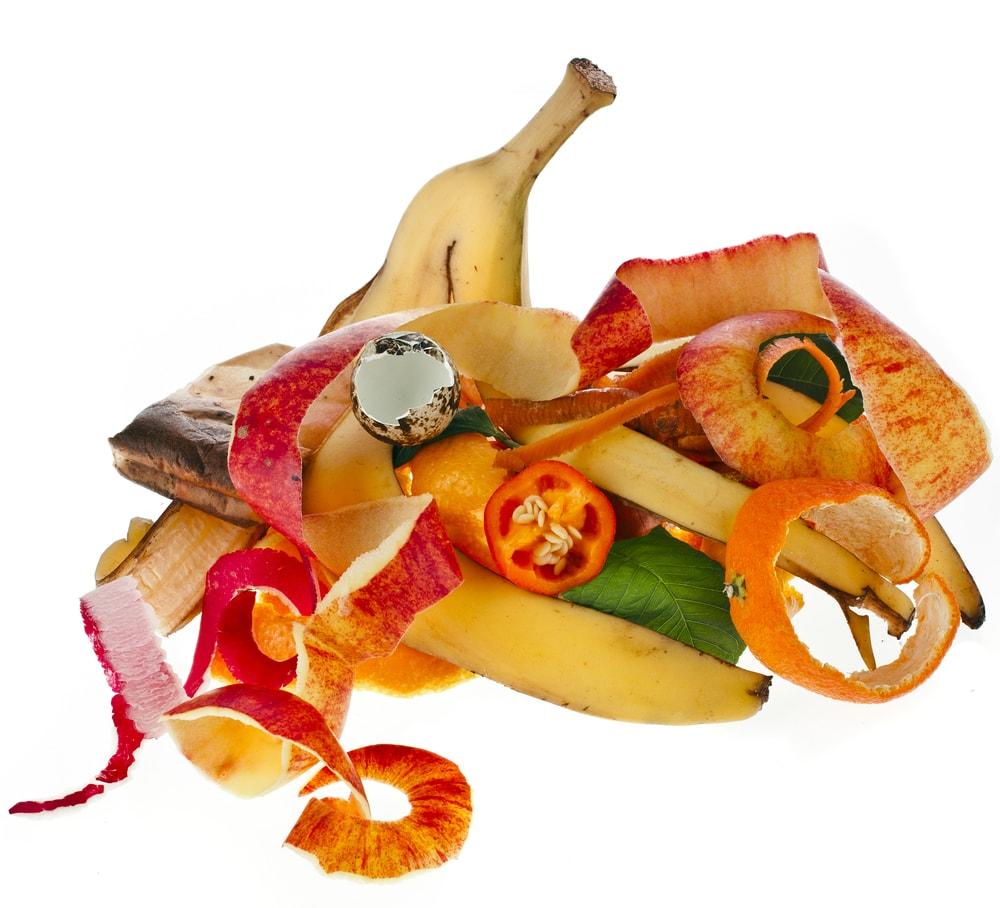 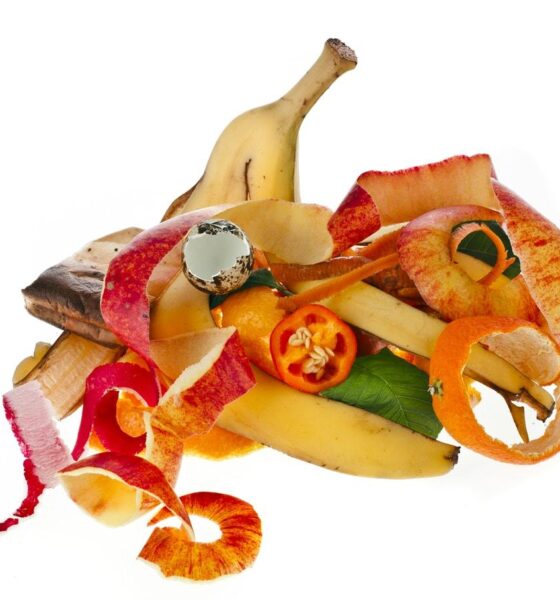 Why Food Wastage is Not a Good Sign For Our Environment

You can’t deny the euphoric feeling that settles in after a day well spent at the grocery store. After all, a fully loaded pantry is an instant mood lifter on any bad day. But when you cannot eat at home due to your busy schedule, or an impromptu dinner plan pops with a friend- don’t be surprised when the food in your fridge emits a not-so-appetizing smell. The very next day you would throw all the food away that felt so good while buying.

If you can relate to this, then you might find it even more alarming to know that most Americans throw out food regularly. According to the United States Department of Agriculture, dairy products account for the largest share of food waste, about $91 billion.

Apart from wastage of hard-earned money, this problem of wasting food runs deeper than that. Did you know a third of all food produced (2.9 trillion pounds globally) is wasted instead of being put to beneficial use?

Food loss happens due to various reasons like natural calamities, food industries failing to meet the standard of retailers, meals that go past the expiry date and of course, untouched prepared food.

How does food waste impact our environment?

If we were to measure the carbon footprint of food waste as a country, it would rank third in the list of greenhouse gas emitters after China and the United States. Food wastage alone is accountable for 3 billion tons of carbon emissions as mentioned in this FAO report. In fact, uneaten food forms the majority of the trash in a landfill in the United States, according to a study by USDA.

Let’s take a look at some ways in which food wastage is hurting the environment and what we can do about it in the long run:

Water is essential to life, and ultimately, we need water for food production too. Whether it is in the form of irrigation, spraying or feeding the animals- water is a source without which we cannot plant, grow or sustain any form of food. This is why, when you throw out food, you’re also wasting millions of gallons of clean and fresh water.

Fruits and vegetables require the most amount of water for production. One bag of apple is about 81% water! But dairy and meat products are the heaviest water users as the animal itself drinks a lot of water and water is needed for the grain which is used to feed them. This is why it takes around 8 – 10 times more water to produce meat-based food products instead of grains.

Food waste also contributes towards wastage of freshwater resources. It is said that a huge volume of water, roughly around three times the volume of Lake Geneva, is wasted just to produce food that is ultimately wasted. So, the next time you throw a kilogram of beef- remember that you are wasting over 50,000 liters of water that were used to bring it to your table.

Wasted food finds its way to landfills (which are a huge problem for our environment too). Eventually, food rots and releases methane gas as it decomposes.

Such alarmingly high rations of food wastage account for over 18% of the methane country’s pollution. Methane is a powerful greenhouse gas which is 87 times more potent than CO2. Excess amounts of methane and greenhouse gases in the atmosphere can absorb radiation and cause excessive heating in earth’s atmosphere- leading to global warming and climate changes.

A lot of precious oil, diesel, and other fossil fuels are used in growing, transporting, storing and cooking food. For example, the heavy harvesting machine requires gallons of diesel to function. Similarly, vehicles transport the grain from the farm to the warehouse; where it is further refined and packaged for selling to consumers. Most of this work is done by heavy-duty machines that run on oil and diesel.

Today, millions and millions of gallons of oil are used to transport food that will end up being wasted. Hence, we need to think twice before wasting food, as it has an inevitable impact on the world’s energy resources.

If we take a look at land usage, more than 1.4 billion hectares of land is used to grow food which ultimately will be thrown out. In fact, activities like mono-cropping and farming on wildlands have countless negative impacts towards earth’s biodiversity. Which brings us to our last and final point. Read on to learn more about how food wastage is a threat to biodiversity.

5- A threat to biodiversity

Food wastage can harm our environment in ways you didn’t know was possible. It can affect the full spectrum of life in our ecosystem, which includes millions of different species.

Large parts of fertile lands have been deforested, especially in tropical regions, to create more space for food production. This act can destroy the natural flora and fauna to the point of extinction. Similarly, many natural lands are converted into pastures to grow livestock in that area. But livestock grazes around, which causes loss of the natural flora and fauna.

Marine fisheries have also played a huge role in the decimation of marine ecosystems. Fish is caught with fervor, without thinking about how it can cause rapid depletion in the natural habitat. Most of the times, fish is thrown out by the consumer or rejected by the grocery stores for not being up to their standards.

It is one thing to use the land to create food, but it is entirely another thing to impact land so drastically for food that will ultimately be wasted. Which is why we need to address food wastage and its impact on the environment and find ways for sustainable management of food.

There are tons of ways to stop food wastage. But changes should be implemented by everyone- from farmers to retail stores and individual consumers. The first step that can help reduce food wastage is to balance the production with demand. This will ultimately resolve the problem of depletion of natural resources that are going to waste for producing food that is not needed.

Secondly, more efforts should be made to discourage consumers from throwing out food that is safe to eat. Immediate steps should be taken to embrace ugly produce and in case of an oversupply, the excess food should be given to people in need.

Similarly, as consumers, we should buy food that fits our weekly meal plan. If the food isn’t suitable for human consumption, it can always be used to feed livestock and other animals. Plus, we can recycle and compost as a responsible citizen, rather than sending to the landfills where they rot and pollute the environment.

Do you have more ideas to tackle food waste effectively? Share your ideas with us in the comments below.

Jenny Harrison is a passionate technology and lifestyle blogger. She loves to get engaged with the readers who are seeking for home, lifestyle and tech related information on the internet. Currently she is associated with eQuip Sells it, dump trucks and other heavy machinery trader in Sanford, Florida. Follow her on twitter @MJennyHarrisson for more updates.