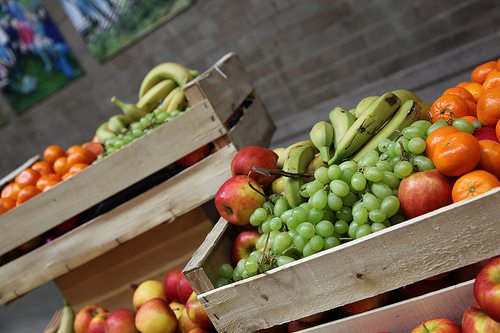 Sustainable food systems are required in order to defeat hunger, malnutrition and improve food security across the globe, the UN Food and Agriculture Organisation (FAO) said as it marked World Food Day.

This year, the theme was ‘Sustainable Food Systems for Food Security and Nutrition’. Figures show that a total of 842 million people are chronically undernourished worldwide.

He said that although food systems produce enough food for everyone, over half of the world’s population is affected by either over- or under-consumption.

“The economic costs of hunger are striking. They can amount to as much as 5% of global income through lost productivity and direct health care costs”, he continued.

“The flip side is the huge economic benefits that could result from ending hunger and malnutrition.”

Nunzia De Girolamo, Italian Minister for Agriculture, Food and Forestry Policy, called for a radical culture change when it comes to food waste.

She said, “Reducing food waste is not in fact only a strategy for times of crisis but a way of life we should adopt if we want a more sustainable future for our planet.”

Healthy eating and obesity should be key consideration for sustainable investors