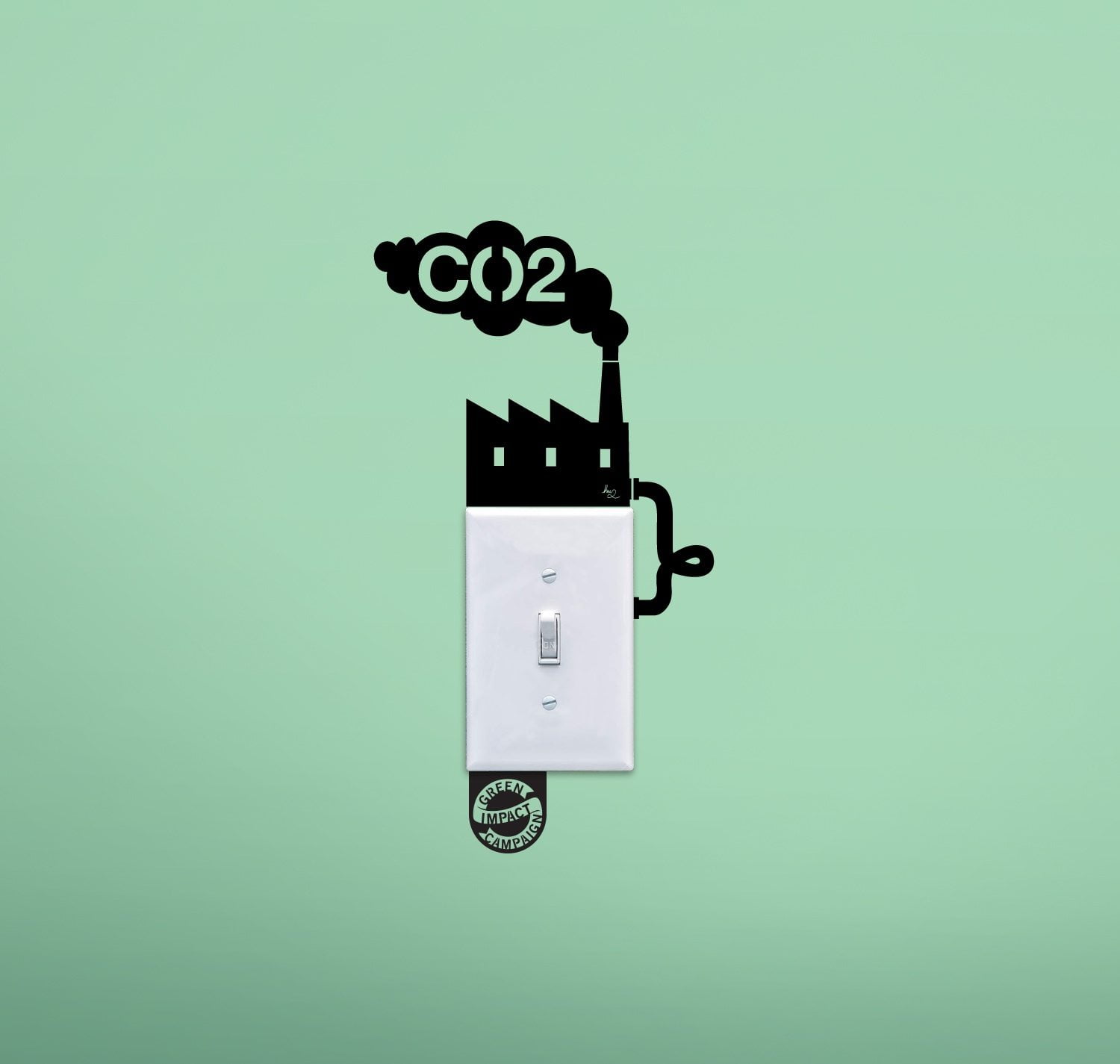 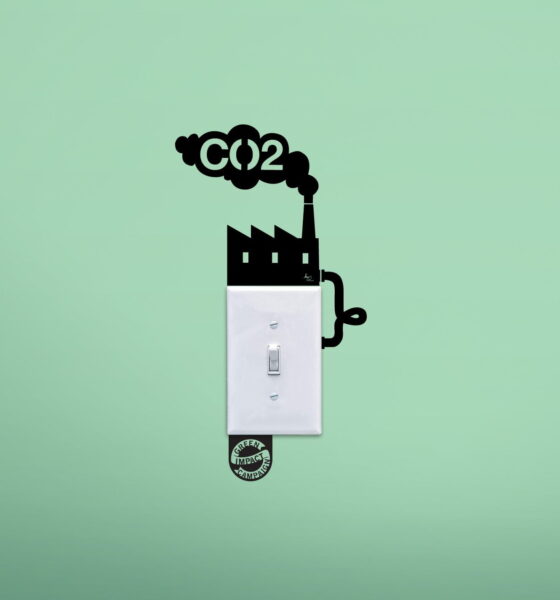 Sustainable design, be it fashion, home décor, packaging, electronics or anything else, has many guises. There is the unapologetically crunchy: the steampunk-esque hacked tech, upcycled furniture or refashioned clothes that wear their hearts on their sleeves. Then there is efficient design: gadgets that are streamlined to be transported more easily or to have a longer battery life, multipurpose furniture or harder-working clothes. There is also simply transposing ‘traditional’ materials or supply chains for those using renewable or recycled materials, with no-one being able to tell the difference.

Then there is the designer’s design: produced ethically and with a clear environmental or social message, and, importantly, boasting a striking visual aesthetic. Think Anya Hindmarch’s ‘I’m Not a Plastic Bag’ (described by the BBC in 2007 as ‘the must-have bag of the season [that] costs a fiver’) or Katherine Hamnett’s slogan T-shirts (most recently calling to ‘Save the Bees – Sack Paterson’).

Swedish fashion brand Uniforms for the Dedicated has recently joined this club with its Rag Bag, a strong biodegradable plastic carrier bag that carries the message ‘Buy Something New’ on one side and, when turned inside out, ‘Donate Something Old’, with the purpose of encouraging shoppers to donate an old garment for every new item they buy. The bag is pre-addressed and postage pre-paid, making it as easy as possible for consumers to divert both old clothes and carrier bags from landfill. With a bold monochrome design reminiscent of Katherine Hamnett’s tees, there’s no hint of hippyishness but its environmental message is strong.

Another design house, Hu2 Design, was founded by designer Antoine Tesquier, because he wanted to “create a sustainable brand that promoted ‘better living’ through protection of the environment”, explains Hu2 Design’s community manager Jackie Attwood, who adds that prior to Hu2 Design’s birth, Tesquier had once floated down a river in London dressed as polar bear to raise awareness for climate change. “In light of this, it was pretty natural when he started the brand that his art and designs were innovative and sustainable eco-products, that have messages that inspired positive changes for our planet,” she notes.

Among ethically produced typographic wall decals, art prints and T-shirts – with more fashion on the way – are light switch stickers designed to encourage people to turn off the light as they leave a room. The eco-reminders feature clear visual messages, including CO2-emitting power stations, polar bears balanced on melting ice caps and convoluted hamster wheels, to remind users of how much goes into the flicking of a switch. The products are aimed specifically university students and staff, with Hu2 Design partnering with USA-based Green Impact Campaign, a non-profit that brings student volunteers and small businesses together to reduce carbon emissions, on the project.

“We targeted universities, as we thought it would be an amazing place to provide eco-reminders. If these students begin to think about the environment and CO2 naturally in everyday life, they will as they start their future teaching and their businesses,” explains Attwood.

“This is also a place where they meet the older generations, the experts and scientists, that have probably seen climate change happen. Together the two can create the sustainable solutions for problems that affect us all; not just see it as something that is happening, but aim to resolve it too.

“The younger age group also have the power to influence and inspire each other quickly around the world – they’re the social media generation. They respond well to eco-reminders – it’s not a textbook or a lecture, it’s just a picture that just makes you think ‘Oh yeah!’ *flick*.”

The idea of ‘just a picture’ spreading a socially conscious message is key for Do the Green Thing, with the motto ‘Creativity v Climate Change’. In addition to films and podcasts, the organisation invites designers, illustrators, artists and photographers to submit a design for a weekly poster release, sold to raise funds for Do the Green Thing. Using aesthetics to promote environmental causes such as eating less meat and taking fewer flights, the posters are intended to be framed and displayed.

Milton Gleser, designer of the iconic ‘I ♥ NY’ logo, hopes so. He has launched a new campaign to raise awareness of climate change using a simple green and black badge design and the message ‘It’s Not Warming, It’s Dying.’ The slogan has been criticised – largely because it is the human race, rather than the planet, that is in grave danger from climate change – but the simplicity of the design itself has generally been praised. Time will tell if it will change people’s minds in the same way that New York won people’s hearts.