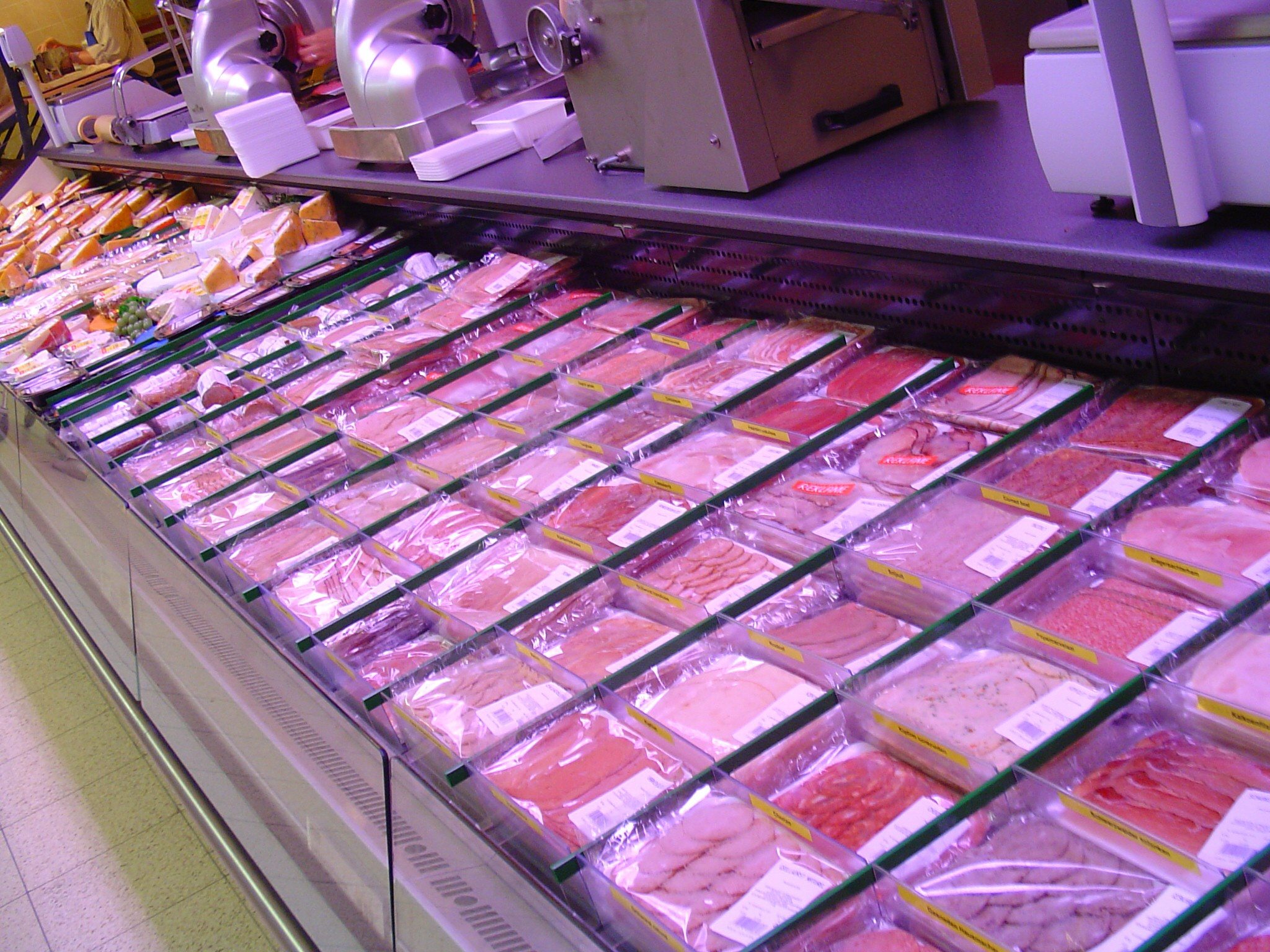 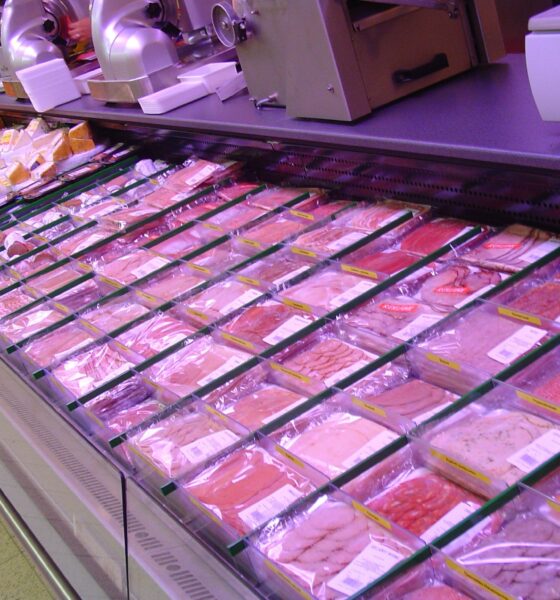 Britain should form a special unit to tackle food crime in the wake of the 2013 horsemeat scandal, according to a government-backed report by food security expert Chris Elliott.

Elliott, professor of food safety and director of the Global Institute for Food Security at Queen’s University Belfast, has said in the review that Britain should adopt a zero tolerance policy towards food fraud and improve food safety. The analysis suggested the government must establish a Food Crime Unit to enforce this.

Elliott said, “I believe the creation of the national food crime prevention framework will ensure measures are put in place to further help protect consumers from any food fraud incidents in the future.”

The suggestion is a reaction to national food scandal last year, which occurred when beef products were found to be contaminated by horsemeat.

The government responded to the review by saying it was willing to take action to ensure food crime had no future in the UK, including establish a Food Crime Unit within the Food Standards Agency (FSA).

Environment secretary, Elizabeth Truss, said, “We’re taking action to make sure that families can have absolute confidence in the food that they buy. When a shopper picks something up from a supermarket shelf it should be exactly what it says on the label, and we’ll crack down on food fraudsters trying to con British consumers.

“As well as keeping up confidence here, we need to protect the great reputation of our food abroad. We’ve been opening up even more export markets, which will grow our economy, provide jobs, and support the government’s long-term economic plan.”