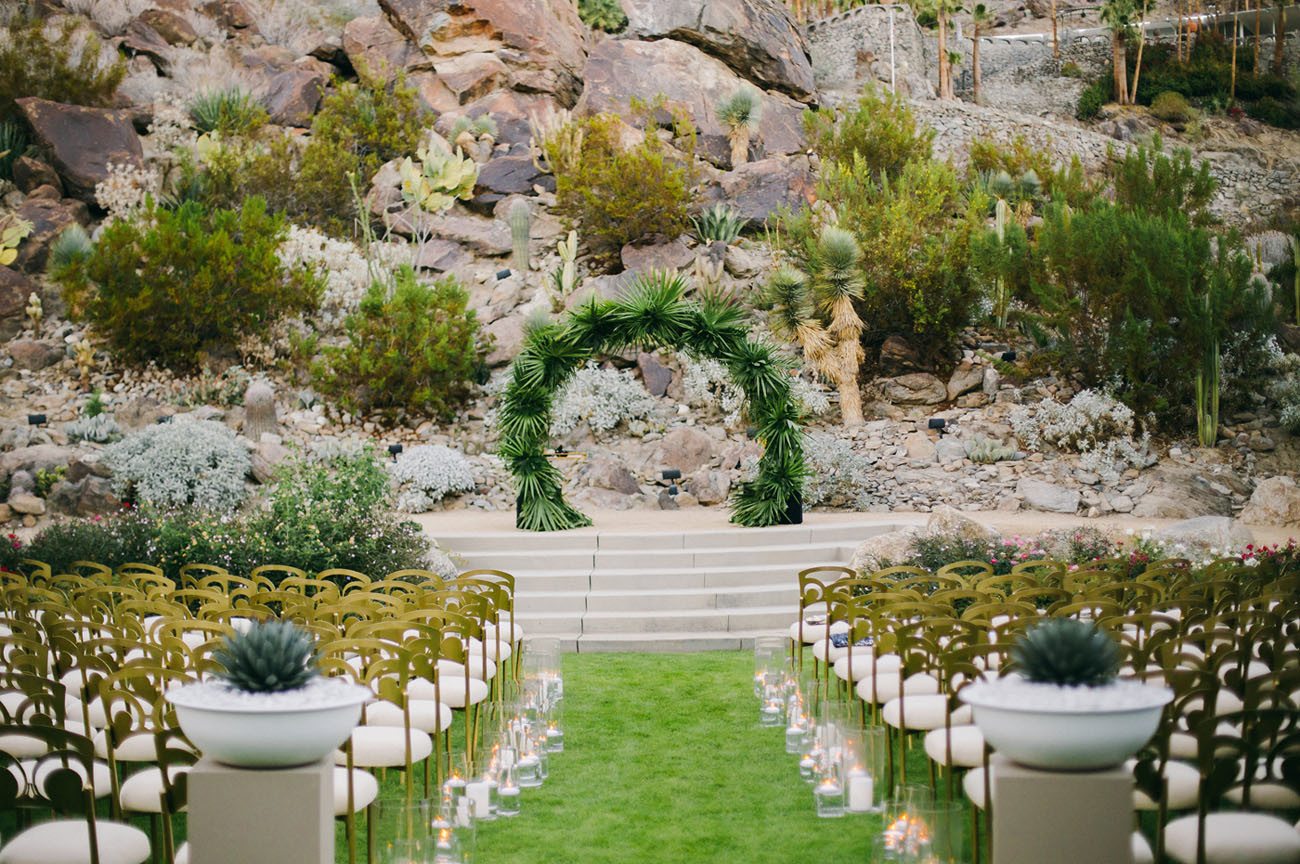 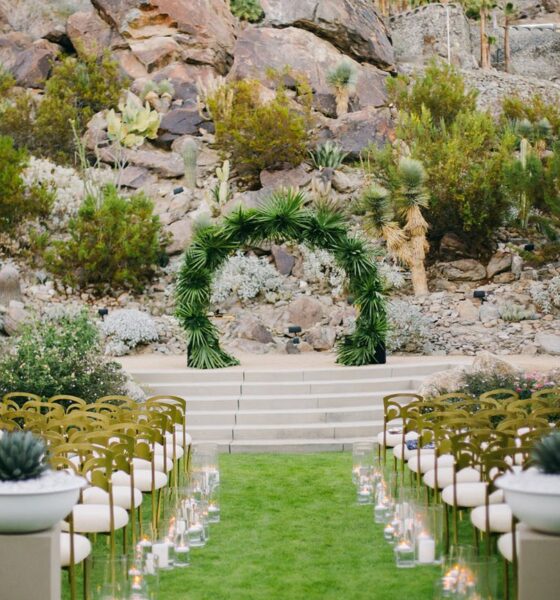 Green Weddings Trend: Why 70% of Newlyweds Are Going Green

A couple of months ago, my best friend got married to her new husband. They are both very eco-conscious people, so they decided to have a unique twist on their wedding. They asked for the following:

My friends aren’t the only ones making these changes. In fact, nearly a quarter of all newlyweds are organizing green weddings.

Green Weddings Are Becoming the Norm

People are more concerned about green living than ever before. They are trying to incorporate environmental protectionist ideas into every facet of their lives, even the most intimate, such as marriage. A growing number of people are trying to have green weddings, which can make a big difference in reducing their carbon footprint.

How much of a difference can this make? Here are some statistics to bear in mind:

There are a number ofreasons that green weddings are becoming more important. Here are a few.

People Are More Worried About Environmental Preservation than Ever Before

Green living in general is becoming a greater concern for most people. Even younger conservatives are breaking from their older counterparts by insisting on fighting climate change. According to a poll from Pew Research earlier this year, 75% of Americans say that they are very concerned about protecting the environment. Having green weddings is a good way to act on this concern.

One of the biggest changes people are making is using recycled products for their green weddings. This is explained by the research from Pew:

Indifferent Politicians Are Driving them to Take More Initiative

Many politicians in power have been very hesitant to take action on climate change. Many of them have openly stated that it is a hoax. These politicians are forcing people to do what they can in their own lives to make a difference. Making small changes, such as hosting green weddings, is a great way to improve the environment without waiting for political momentum.

Green Weddings Are the Future

Green weddings have become very popular over the past few years. They will probably account for close to 90% of all marriages by 2025. People that are planning to get married should look into the benefits and plan accordingly.