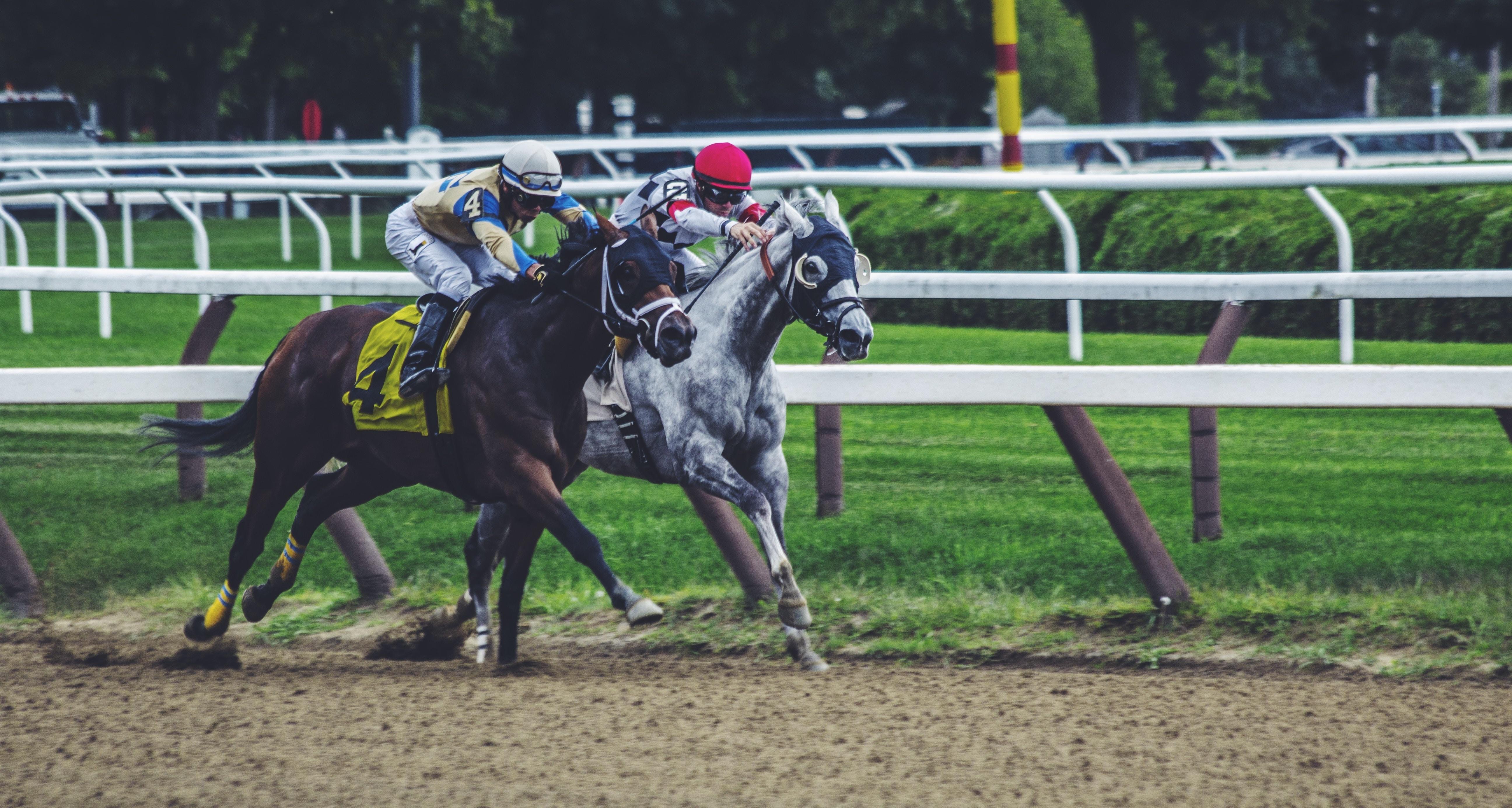 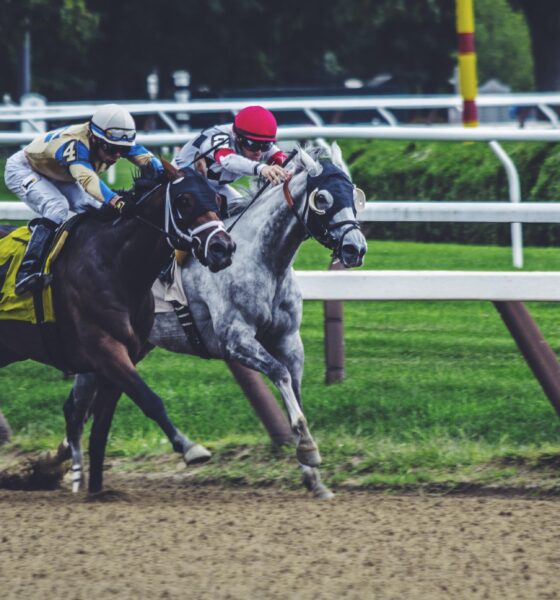 Sustainability Is A Way Of Life For Australian Horse Racing Professionals

Australia is committed to making new changes to promote sustainability. A growing number of citizens have said that they value companies that offer green solutions. According to a 2016 report, Australia ranks 20th in terms of climate change initiatives and environmental sustainability.

A number of industries are starting to make real progress on the environmental sustainability front. The horse racing industry is one of the industries that is surprisingly making a lot of headway.

Sustainability remains a major concern in the Australian horse racing industry. The MDPI recently published a white paper on the evolution of sustainability in this field.

The global horse racing industry is shifting towards a more ethical model. However, Australia appears to be leading the way. A trio of researchers from the University of Sydney delved into this with a new report titled The global horseracing industry: Social, economic, environmental and ethical perspectives.

If you want to really appreciate the new focus on sustainability in the Australian horse racing industry, you will need to look at how people in the industry live and work. Here are some findings.

How Do Eco-Friendly Horse Racing Professionals Live in Australia?

Are Australian racehorses treated like royalty? Some of the champions most certainly would be. You can certainly see a growing shift in this direction as eco-friendly and ethical perspectives become more impregnated into the industry.

But what about up and coming racehorses or foals that are destined to become the next champion on the track? What’s life like for them and how do they transition from this early age into a future champion?

Lets’ take a brief look at the typical upbringing of Australian racehorses.

Generally, racehorses are purchased with that purpose in mind. Potential owners or their bloodstock agents will seek out quality breeding stock from reputable and recognized thoroughbred racehorse breeders.

The typical age of a horse at purchase is a yearling, as owners and trainers really need to get the horse at a very young age so it has the best chance of developing into a competitive racehorse when it’s a little older.

Early on, life is pretty laid back for these very young horses. They are put out to pasture where they can roam freely, feed organically and develop naturally.

As they become more concerned about sustainability and animal rights, they have started treating them with more respect.

Horses grow very quickly, unlike people. They are pretty much fully grown by 18 months, and even before a horse has reached the age of two, owners and trainers will be getting it used to have a saddle on its back. This way, as the animal grows and develops, that saddle will be like second nature to the horse and they won’t think any of it.

If trainers and owners have visions of their young racehorse progressing to be worthy of a place in the starting line-up of coveted races like the Caulfield Cup and Melbourne Cup, then they have to start very early.

Training commences even before the horse has grown to its full height, as this is the best time to get started. Trainers also need to know very early on whether a young horse has the right physical attributes and temperament to invest the time into.

Horses all have individual characteristics too, so trainers will learn about each horse and treat each one under their care a little differently so as to avoid injuries.

While many young horses start their racing career as 3-year-olds, even 2-year-old horses often get entered into races, blooding them for the sport very early on. In fact, there are quite a few horse races on the Australian calendar each year that are specifically for 2-year-olds only.

Racehorses tend to reach their peak around ages 4 and 5, but they’ll only be super competitive at their peak if they have at least a few racing seasons already behind them. Just as people get better with and learn from experience, so do horses.

While the racehorse is active, around half the time will be spent with its trainer at the training stables. To keep a sense of balance in the horse’s life, the other half of the time the horse is allowed to freely roam out to pasture and enjoy a break from the rigours of the training schedule.

When it comes to training, early morning trackwork starts the day off. To help with the animal’s overall fitness, swimming will also form an integral part of the horse’s exercise schedule. A dentist, vet and farrier will usually take a look at the horse early in the morning, after which breakfast is fed.

Racehorses are rested during the hottest part of the day, and late afternoon will generally consist of more light exercise, followed by dinner.

How Long Is the Career of a Racehorse?

This obviously varies, but some horses keep racing competitively, in one form or another (such as steeplechase), right up until the age of 12. With flat track racing, barring any major injuries and the horse remains competitive, the animal can still be racing anywhere up to 6, 7 or even 8 years of age.

After retiring from racing, many racehorses move on to other careers, which could involve eventing, dressage, showjumping, sports like polo and so on. The horse may become a pleasure horse, as in being retrained for pleasure riding.

Some retired racehorses go on the become companion animals or therapy horses. Others might become an essential part of local law enforcement.

So, there is life after racing for Australian racehorses.

Sustainability Becomes a Chief Concern for Horse Racing in Australia

The Australia horse racing industry is placing a great emphasis on sustainability in 2019 and beyond. They pride themselves on the measures they have taken to live by a greener and more ethical business model.