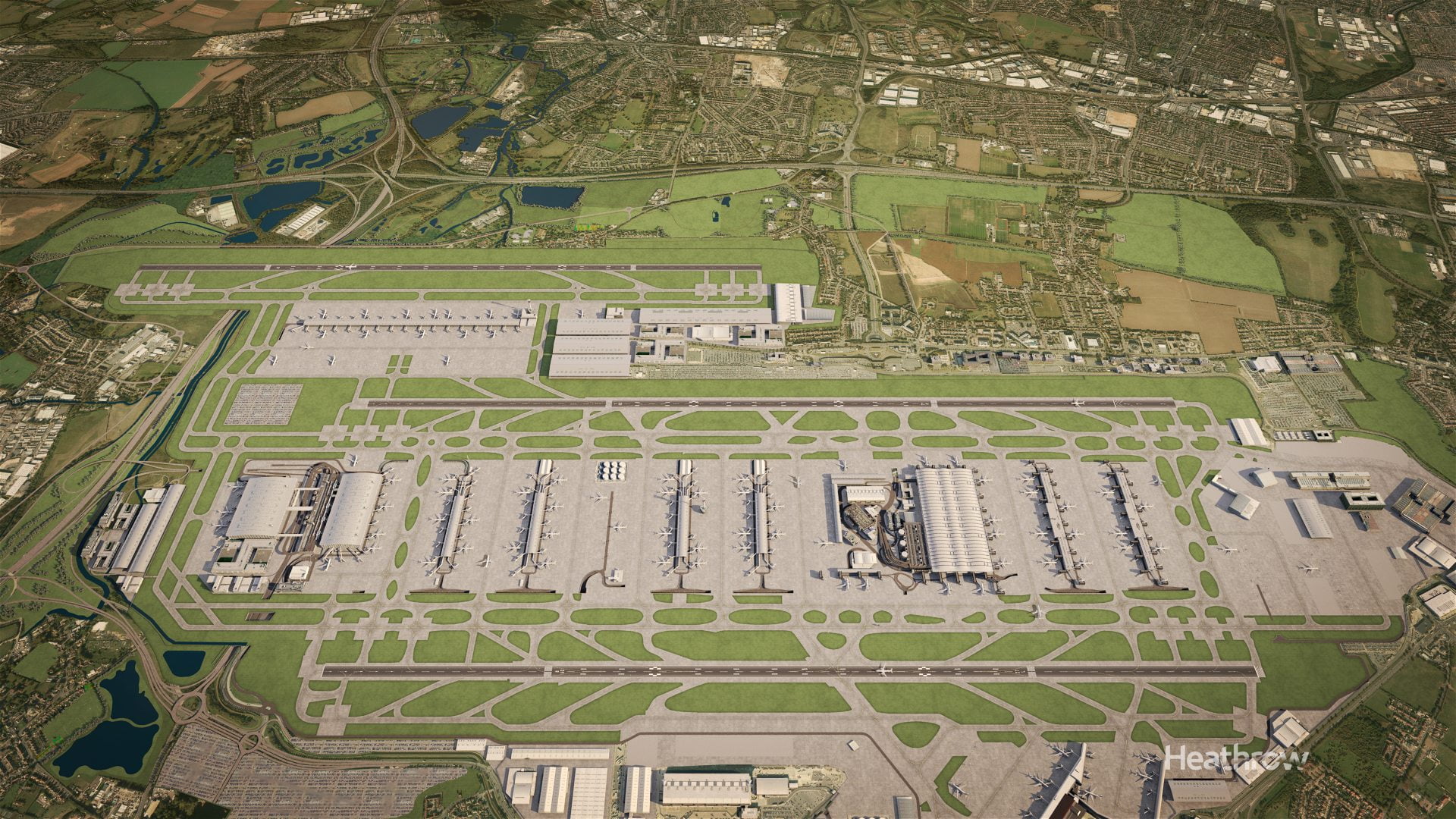 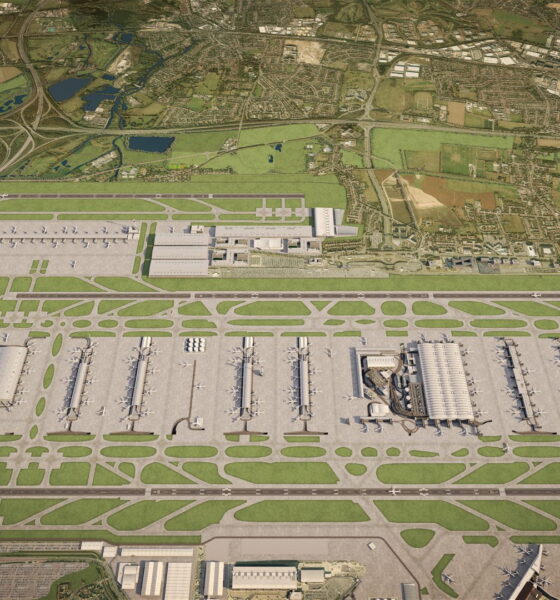 The Airports Commission has recommended Heathrow as the preferred site of London’s new runway. The decision has been met with opposition from campaign groups.

The decision follows three years of consultations and the government will now make a choice. The £17 billion expansion plan, which would see a third runway added to the airport, would mean demolishing over 750 homes.

The Airports Commission states that of the three proposed schemes shortlisted, Heathrow provided the strongest case for economic benefit as well as a “significant package of measures to address its environmental and community impact”.

Sir Howard Davies, the commission chair, said, “At the end of this extensive work programme our conclusions are clear and unanimous: the best answer is to expand Heathrow’s capacity though a new northwest runway. Heathrow is best placed to provide the type of capacity which is most urgently required: long haul destinations to new markets.”

The recommendation comes with a series of stringent measures, including a ban on all scheduled night flights from 11:30pm and 6:00am, a legally binding ‘noise envelope’, a legal commitment on air quality that complies with EU limits and provision of training opportunities and apprenticeships for local people. The Commission also adds that the government should also make a firm commitment to not expand the airport beyond a third runway.

Heathrow has said it will now work with the government to deliver the expansion plans. It argues that the plans will deliver up to £147 billion in economic benefit.

John Holland-Kaye, chief executive of Heathrow, said, “Our new plans have been designed around the needs of local communities and will meet carbon, air quality and noise targets, and provides the greatest benefit to the UK’s connectivity and its long-term economic growth.”

The decision has been met with criticism from campaign and environmental groups, who argue the expansion will increase air pollution, make it harder to meet emission reduction targets, and have a damaging impact on the local environment and communities.

In reaction to the decision, Alan Andrews, clean air lawyer at ClientEarth, said, “The government already faces an enormous challenge to meet air quality limits around Heathrow. The challenge is one which successive governments have failed to meet over 16 years and one which it does not currently expect to meet until after 2030.

“The Davies Commission has just turned that challenge into a Herculean task: sort out London’s air quality or any new runway capacity will be unusable.”

WWF argues that the move will make it impossible for the aviation sector to play its proper role in meeting the UK’s emission targets, stating the UK would be better served by investing in low carbon technologies and making intelligent use of alternatives to flying.

“This vital investment in greener public transport would also help reduce demand for polluting new roads, like the Silvertown tunnel and proposed Gallions crossing, which are the last thing the area needs.

“London already suffers lethal and illegal levels of noise and air pollution which expanding airports does nothing to address.

“A fairer approach to taxing aviation, giving people one tax free flight a year, combined with frequent flyer levies for the jet set, would be a better way to manage demand for air travel.”