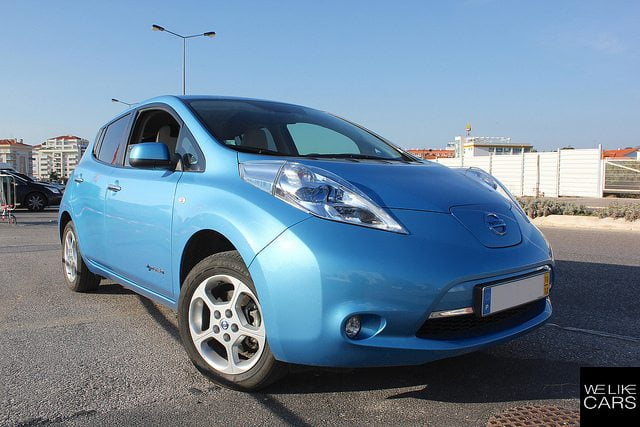 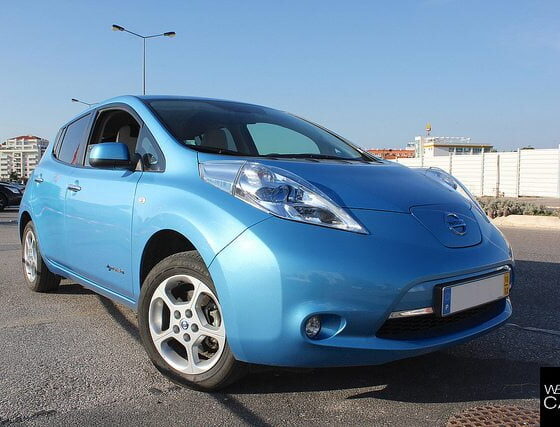 The Nissan Leaf has enjoyed a level of dominance in the UK electric car market as it was the first to go on sale in 2010 – for a relatively cheap price.

With tiny running costs, the Leaf is a very attractive buy for those simply interested in saving money. Nissan also claim that if the car is charged at home, it will only add £260 onto your annual electricity bill.

The looks, however, are quite distracting. It certainly does not retain that head turning prowess that other manufactures have managed to achieve – looking identical to the lower end Nissans on offer.

It does however, compete with conventional hatchbacks that boast of bigger space. The odd shape naturally achieves that, making it a family viable option. Another great commuter for the cities, the range of 124 miles does not offer the motorway-esk range that would see it as a better option to other electric cars.