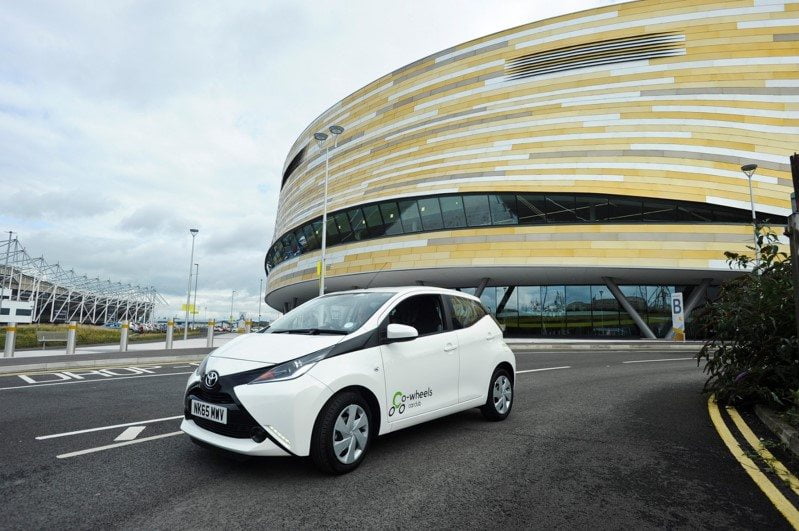 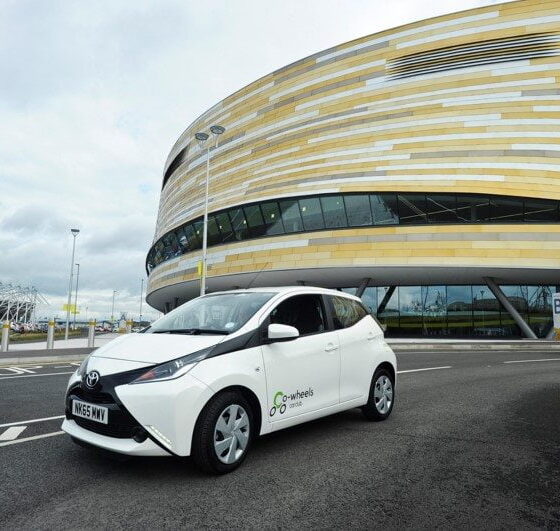 Local Authorities and other public sector organisations will now have the right to contract directly with selected car club providers, including Co-wheels Car Club – the UK’s leading independent car club provider – under a brand new Government tendering framework agreement.  The new agreement will help to cut down lengthy tendering processes and is part of a drive to kickstart uptake of car club membership in the UK and to create a true sharing economy.

Co-wheels is one of only five companies chosen to be on the new preferred supplier list for car clubs and car sharing announced by the Crown Commercial Services – the Government body responsible for improving and promoting government and commercial procurement activity.   They will now be able to work directly with interested public sector organisations to set up new car club schemes more quickly, helping to reduce air pollution and reducing the numbers of cars on UK roads.

Pierre Fox, Commercial Director at Co-wheels said: “We are delighted to be included on the Government’s preferred supplier list for car club schemes.  We are the only independent supplier on the list and one of only two SMEs, which is a great achievement. This quicker and more direct tendering mechanism will really help the growth of car club schemes across the UK making it easier and quicker for public sector organisations to contract directly with us.

“Because Co-wheels operates as a social enterprise –  the only car club on the supplier list to do so – we are not only able to offer community car clubs and pool car schemes for cities, but we also provide car clubs in rural areas and locations where there is a real need for affordable transport alternatives.”

“More and more people are seeing car sharing as a convenient and low cost alternative to car ownership. When people sign up to a Car Club, they benefit from the flexibility of being able to book a car on a “pay as you drive” basis with none of the hassle of car ownership, parking or having to pick up keys from a hire company’s offices.   People experience all of the benefits with none of the hassle of owning a car.”

Car clubs are growing in popularity across the UK and Co-wheels has already successfully won contracts with 16 local authorities including Aberdeen, Derby City and Glasgow, supplying over 100 cars to schemes in towns and cities across the UK, in addition to its large pay-as-you-go fleet.

One of the longest running schemes is in Aberdeen where Co-wheels offers 16 electric vehicles as part of their fleet of 38 cars – the highest number of electric cars for any car share scheme across the UK.  Aberdeen’s car club is a real success story with the scheme being used by more than 1100 drivers across the city, making it one of the highest car club user rates for a scheme in the UK.

Aberdeen City Council staff are encouraged to use Co-wheels cars for business instead of their own and over 500 staff are now members.  The scheme has recently won an award at the Association for Public Service Excellence (APSE) Awards 2015 for Best Innovation or Demand Management Initiative Category.

Co-wheels is the largest independent Car Club operator in the UK with operations in more than 50 locations, from small villages to city centres.  As a social enterprise, it ploughs all of its profits back into expanding the community car club network, and taking more cars off the road.

Car Clubs are growing rapidly across the UK – over the past five years, there has been sustained growth in Car Club membership to over 22,500 members using almost 700 vehicles in England and Wales outside London.

Advantages of joining a car club include:

– Over 12 cars are removed from the roads for every car club car on the street, which also helps reduce parking congestion;

– Car Club members are more likely to use public transport and active travel modes more as part of their personal transportation requirements.

– Just under a third of car club members would have bought a private car if they had not joined a car club, representing a deferred purchase of approximately 6,360 cars;

– Only 29% of longer term members (members for more than six months) now own a car, compared to over half who owned a car before joining a car club;