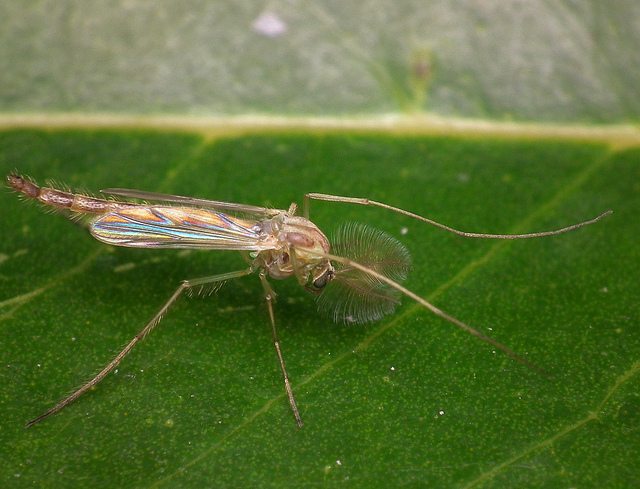 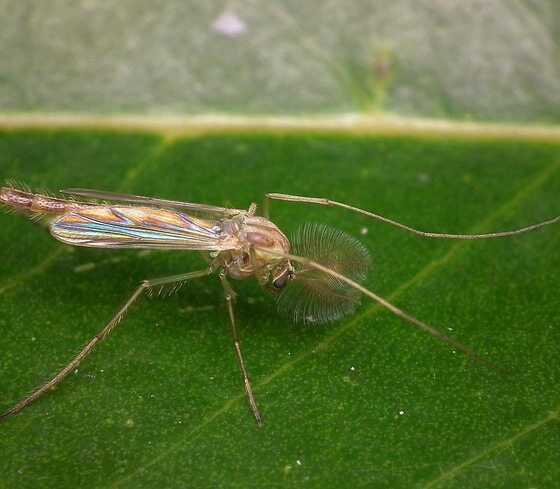 Recent warm and rainy weather in the UK will increase the number of biting insects, experts have warned, as certain midges, horseflies and mosquitos thrive in such conditions.

June saw record-breaking high global temperatures, with land and sea surface temperatures above the 20th century average, while the Met Office recently predicted the UK has a one in four chance of experiencing the hottest summer on record.

With wet summers appealing to insects, they are likely to find perfect conditions in the UK. Meanwhile, the Met Office recently announced a new research that found summer downpours could become more common due to climate change.

“This is a very bad year for biters – horseflies and mosquitos,” said entomologist Matthew Oates from the National Trust in the Telegraph.

“If it is warm and dry they tend to disappear but because of the recent thunderstorms, they are hanging around a lot longer. The horseflies should really be tailing off by now but they are not.” He added, “The conditions have created a perfect storm for biting insects.”

Research published in the journal PLOS ONE in May also found that an increase in the use of garden water butts and warmer weather could attract more mosquitos to Britain.

People are being advised to wear long sleeves, especially if in meadows and near riverbanks, and treat bites as quickly as possible.