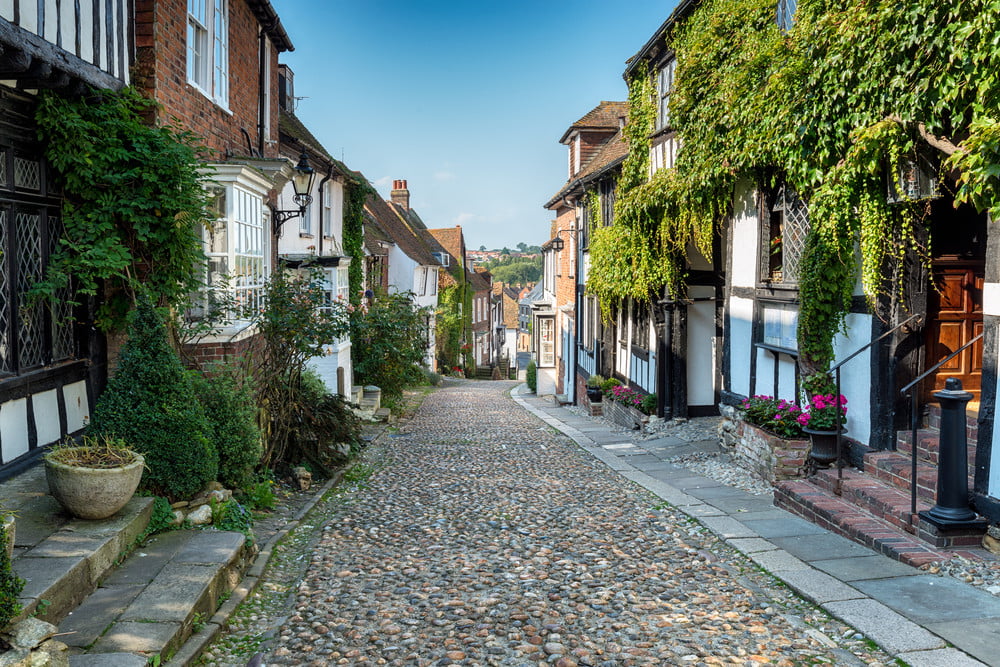 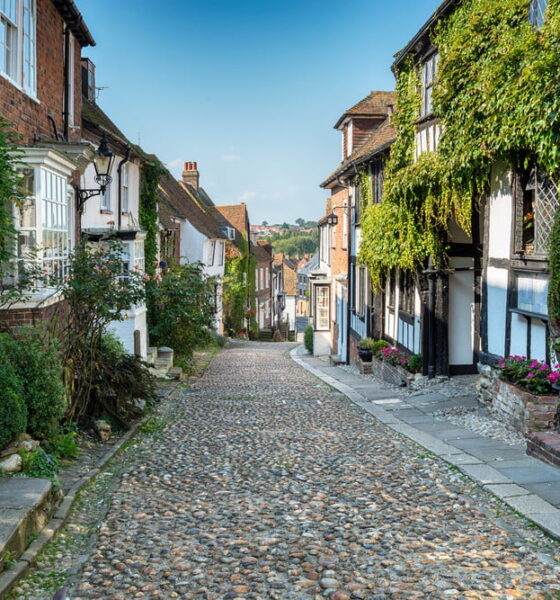 Eco-Friendly Travel: Things To Do In Shropshire, England

Shropshire sits in the West Midlands of England surrounded by, Powys to the west, Wrexham in Wales to the north-west, bordered in the north by Cheshire, Staffordshire in the east, Worcestershire lies south-east, and to the south rests Herefordshire. This gorgeous country is filled with so many attractions and places to visit, that you will leave wanting to come back and see the rest. To alleviate this, here are some of my favorite things to do and see in Shropshire England.

Shropshire’s economy and population center around the town of Shrewsbury, and for a good reason, Shrewsbury is arguably the most culturally and historic town in Shropshire. Before you see anything else, make sure that you check out everything Shrewsbury has to offer. 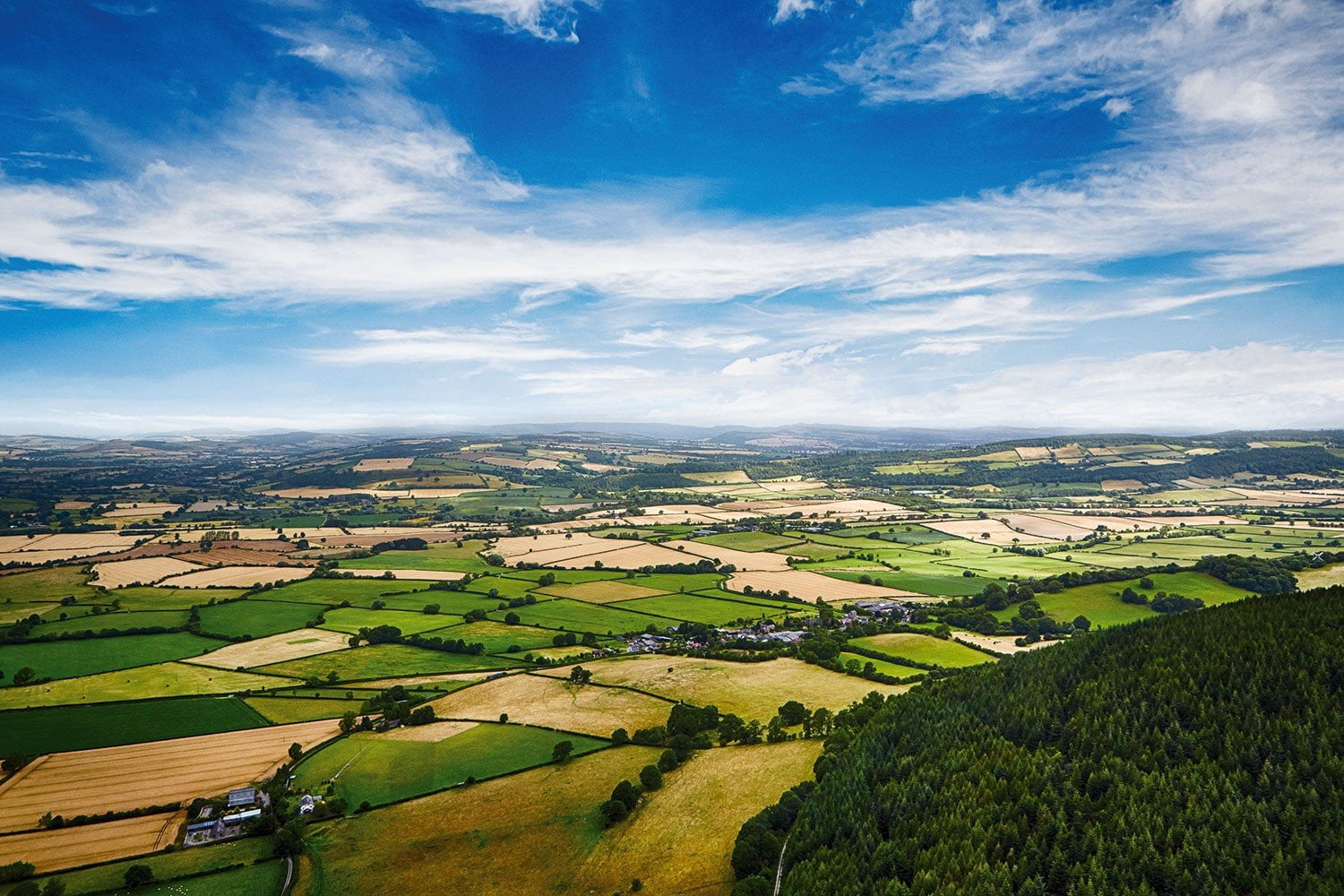 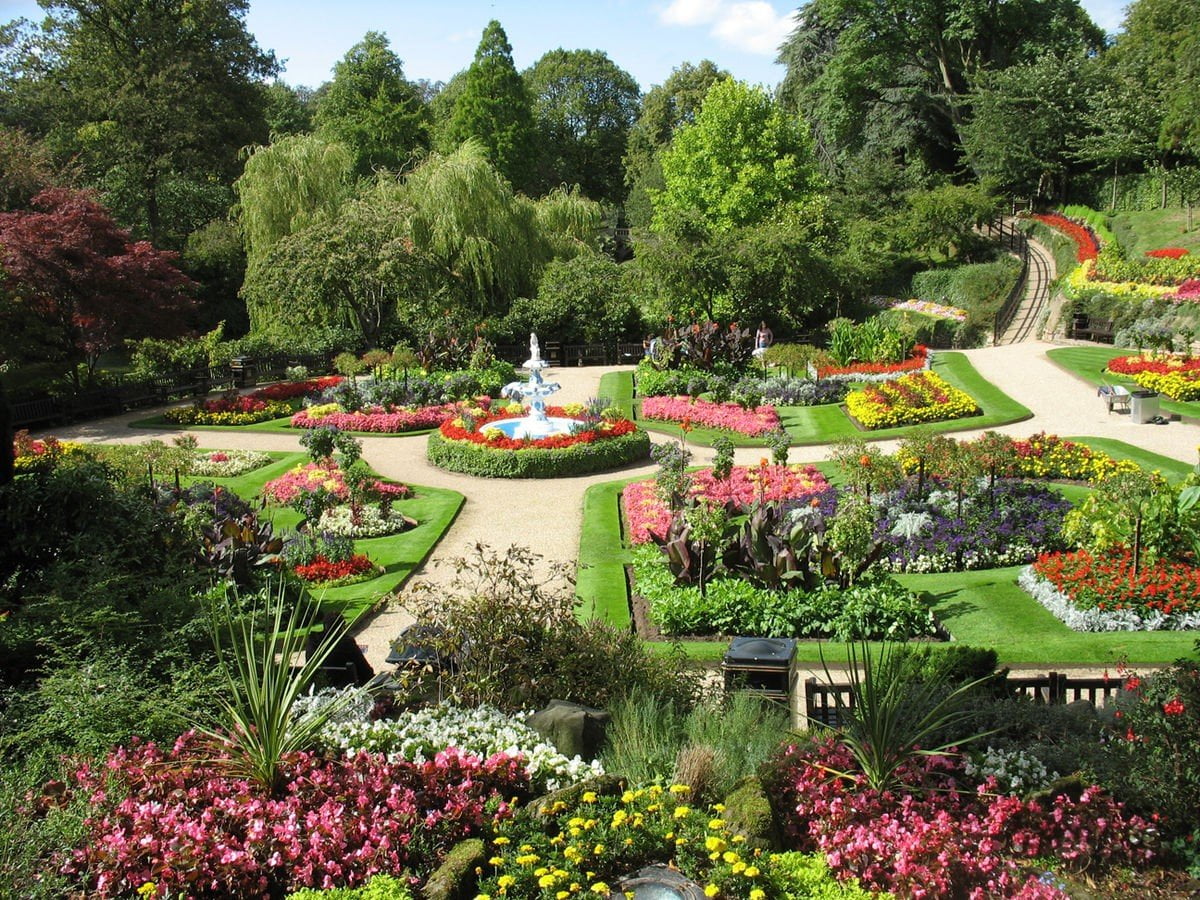 Do not pass up the chance to check out this beautiful 29-acre park. Depending on what time you choose to visit Shrewsbury, there are various events that you can see, Dragon Boat Racing, The Carnival, and Shrewsbury Regatta is just a few that you may encounter. At the center of this gorgeous park is “The Dingle, a breathtaking floral masterpiece created by the world-renowned gardener Percy Thrower of Blue Peter fame.

Within the old Victorian Music Hall as well as the 13th Century Vaughan’s Mansion, the Shrewsbury Museum & Art Gallery is a family-friendly experience that walks you through the life of the Roman, Medieval, Tudor and Stuart eras. You will also find some of the most prominent local Shropshire histories. This gallery will show you the story of Shrewsbury and Shropshire tracing back from the present to the pre-history period.

After making your way through the lovely town of Shrewsbury, there are still many other attractions that the country of Shropshire in England has to offer. The following are the attractions that I found the most worthwhile while staying in Shropshire.

Shortly after the Norman invasion of England, the Clun Castle was established by the Norman lord Robert de Say before in the 12th century becoming a critical Marcher lord castle with an extensive castle-guard system. Clun Castle later passed to the FitzAlan family and played an essential part in protecting the realm from Welsh attack before being abandoned for the more luxurious Arundel Castle. It was then converted into a hunting lodge in the 14th century with pleasure gardens before ultimately being ruined by the 16th century.

Ludlow Castle has a varied history evident by a complete range of medieval buildings within its walls. This castle was one of the final castles built in Ludlow, and in 2006 it was restored by the sympathetic Earl of Powis. There is an array of independent shops and tea rooms during the summer months. Ludlow Castle also offers rooms for weddings, parties, funerals, meetings, and civil ceremonies. With self-catering apartments available, all bedrooms have en-suite restrooms, kitchens, and dining rooms. This castle is a great place to stay if you are visiting Shropshire, England. 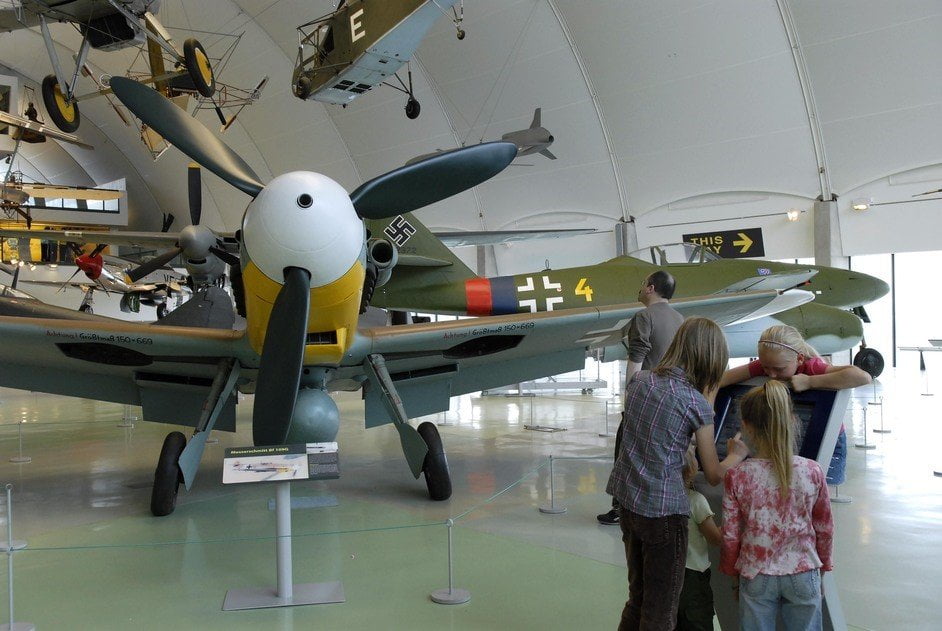 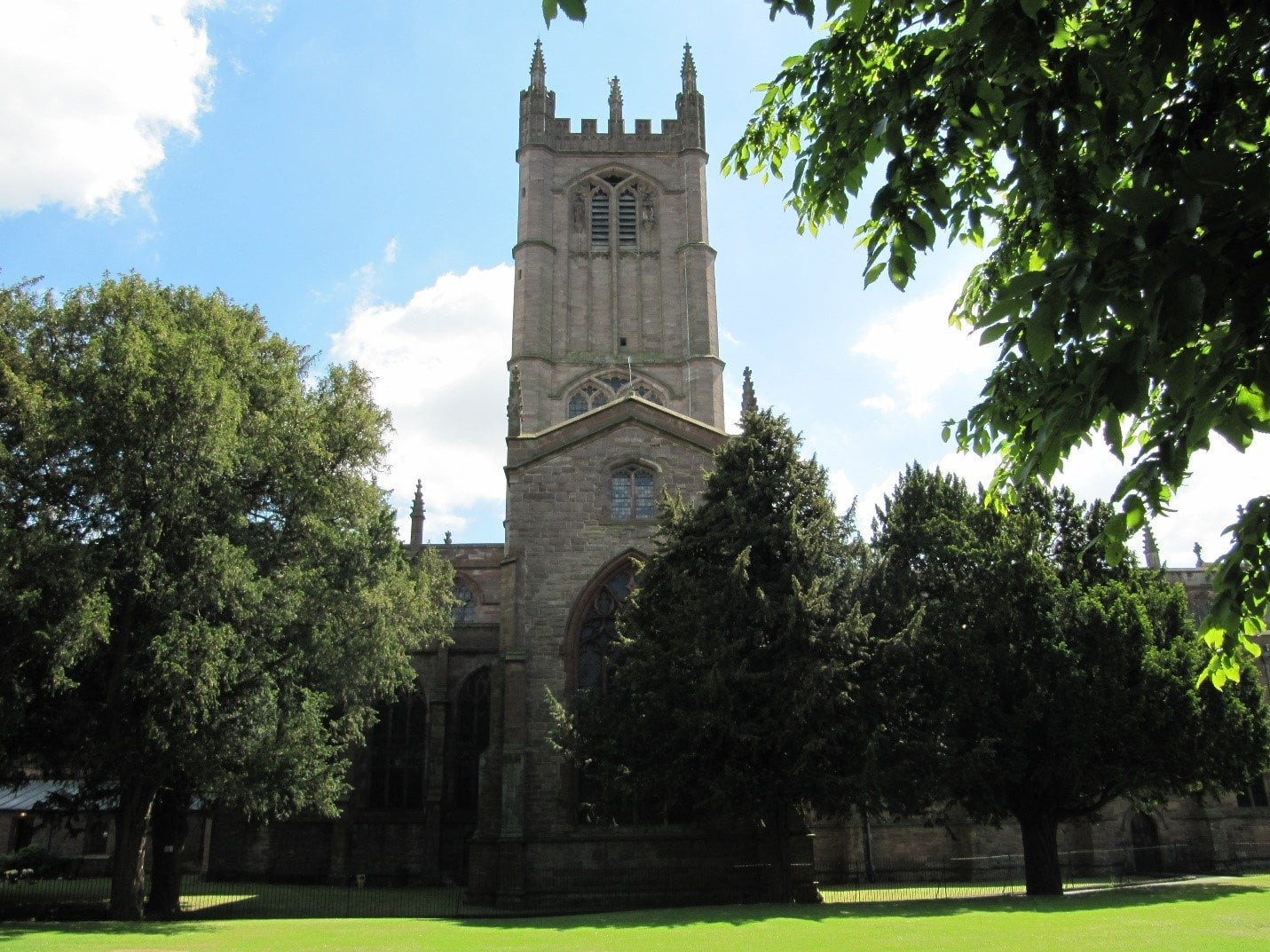 St Laurence’s Church is the most extensive parish in Shropshire and is part of the Greater Churches Group. In Simon Jenkins, England’s Thousand Greatest Churches, St Laurence’s Church was one of only 18 churches given a five-star rating and is the 13th most popular visitor attraction in West Midlands bringing over 70,000 visitors a year. Best of all, it is free to walk around and tour. In the late 11th century, St Laurence’s Church was established as a place of worship after the founding of Ludlow by the Normans. It rests atop the hill where the medieval town was developed. In 1199 the church was rebuilt and had several additions and modifications.