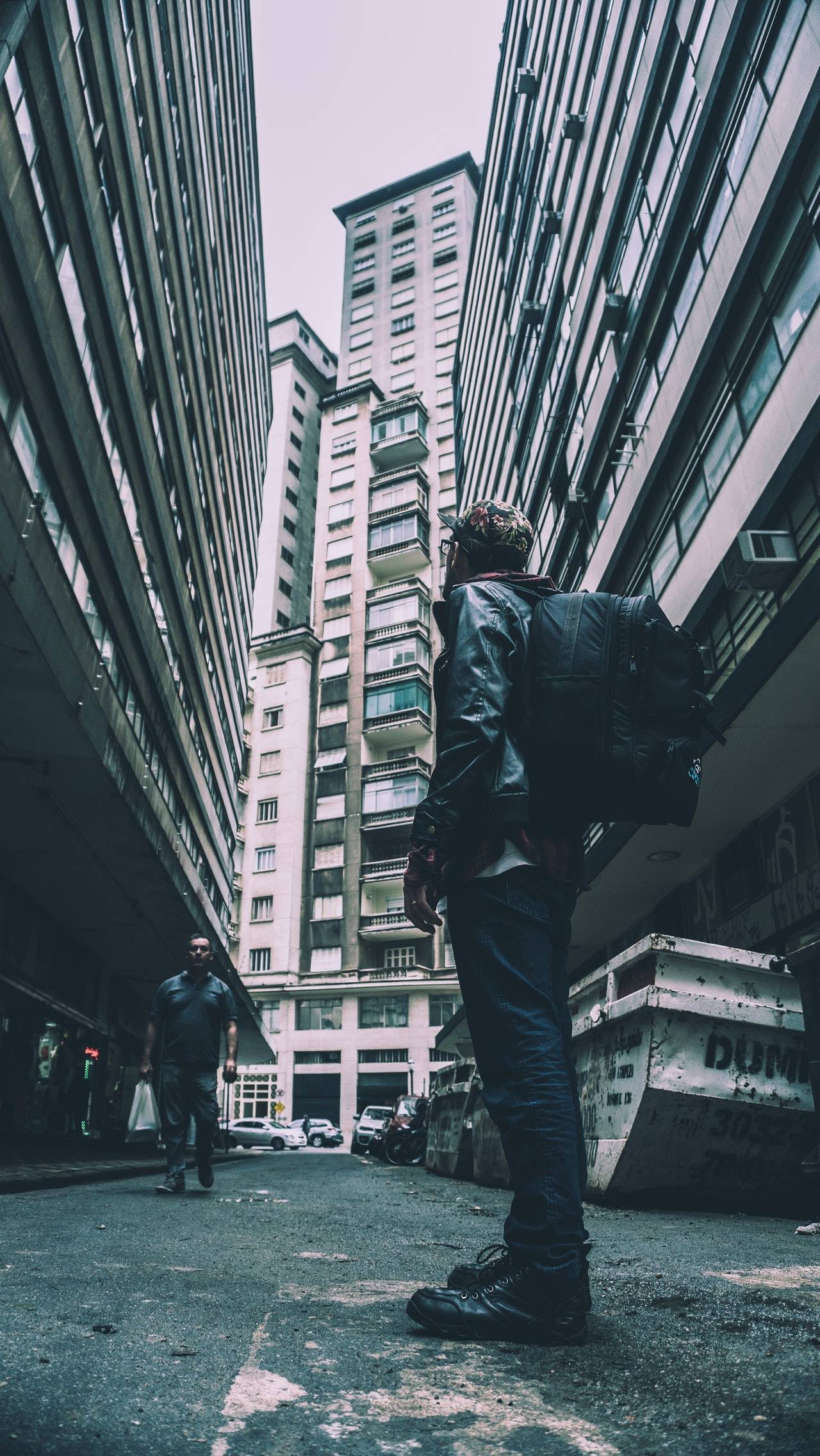 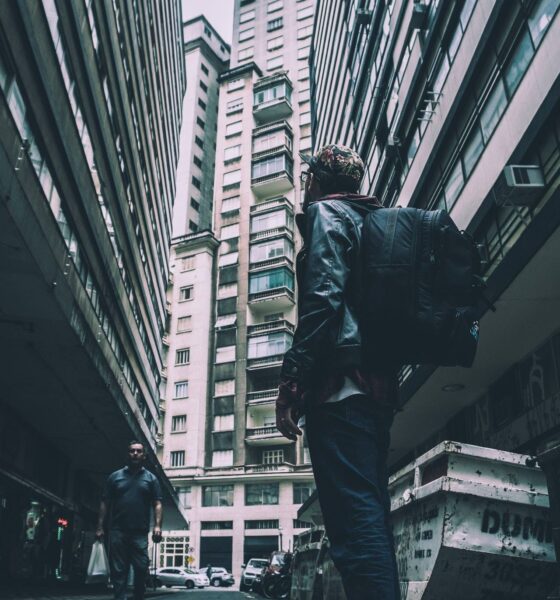 You probably don’t need to be reminded of travel’s environmental costs. As someone who cares about sustainability, you think about them every day. And you try to build your travel plans around eco-friendly options (Green Travel).

But it’s worth reiterating: Our travel patterns really impact the environment. According to the Air Transport Action Group, a pro-airline lobby, air travel accounts for 2% of all human CO2 emissions, and 12% of all transport-related emissions. That’s billions of gallons of fuel per year.

Still, there’s much you can do to reduce the impact of your next trip without adding inconvenience or expense to your travels. Start with these six changes.

Fly in a Newer Aircraft

The air travel industry is actually making progress toward stabilizing and eventually reducing their emissions. The Guardian reports on a major 2016 agreement, the first of its kind, holding airlines and aircraft manufacturers accountable for future emissions reductions.

Aircraft manufacturers are leading the charge. Newer aircraft are much more efficient than their predecessors — some approach the efficiency of modern economy autos, measured on a per-passenger basis.

If you have multiple airline options for an identical or near-identical route, choose the one with the newest fleet. (This information is public.) You’ll be more likely to ride in an efficient plane.

If you travel often, you’ve probably lost a checked bag or carry-on at least once. Airlines and other travel providers are pretty good about keeping track of their customers’ belongings, but mistakes happen more frequently than you’d think.

When they do, they’re costly, time-consuming, and not at all green to fix. That’s because lost bags require special transit arrangements, usually a combination of air freight and private ground couriers. This adds to your trip’s carbon footprint.

Smart luggage all but eliminates the environmental impacts of lost luggage because, well, it’s basically impossible to lose. As your old luggage wears out, upgrade to smarter replacements — or just upgrade today.

Leave the Golf Clubs at Home

It’s physics: Every pound of additional weight in the cargo hold or passenger cabin increases an aircraft’s fuel consumption. Do your part by packing light and leaving heavy equipment, like golf clubs and skis, at home. You can rent them at your destination.

Don’t Go As Far From Home

Under most circumstances, longer trips consume more resources. Instead of a two-week adventure in southeast Asia, plan an (almost) staycation at the beach or lake near your house. You might see a side of your home state or region that you’ve never considered — and you’ll save time, money, and resources in the process.

If you’re committed to traveling long distances, stick to destinations that take sustainability and conservation seriously. There’s a world of difference between China and Costa Rica, for instance — the former is a notorious polluter, the latter a leader in eco-tourism.

Why drive when you can bike?

Lots of reasons, sure. But if you’re traveling to a major city or densely populated vacation area, where distances between attractions are manageable, it’s hard to argue against two-wheeled transport. Mix up your cycling with public transportation and use taxis for trips that require you to carry lots of stuff, like transfers to and from the airport.

What are you doing to travel greener?