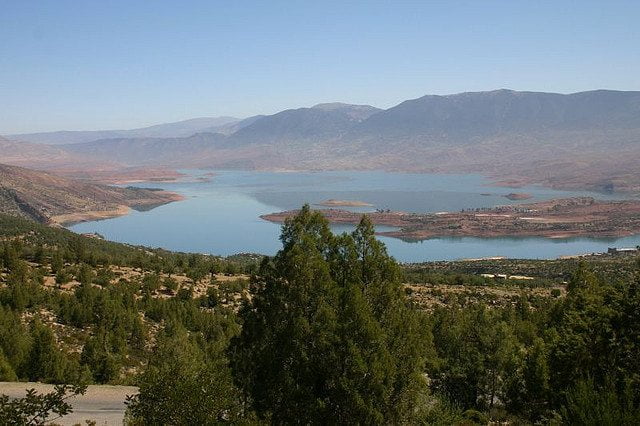 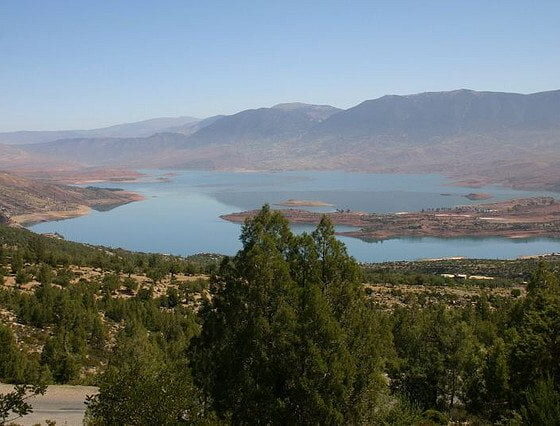 Industry ‘heroes’ to be recognised at 2014 World Responsible Tourism Awards

Voting has opened for the 2014 World Responsible Tourism Awards, with the tourism industry and holidaymakers given the opportunity to reward the individuals and companies that are leading the way in responsible tourism.

Now in their 11th year, the awards, which are organised by ResponsibleTravel.com, focus on showcasing the best responsible travel providers and initiatives – including those committed to operating responsibly in the local communities they serve, whilst also retaining the character of the natural environment.

This year’s event sees a number of new awards added, in an effort to reflect some of the critical challenges facing responsible tourism. Among them are best for beach tourism, best for people with disabilities and best responsible short film.

Justin Francis, managing director of ResponsibleTravel.com, expressed the importance of these awards, noting that “the winners we uncover are the heroes and the trendmakers of the industry, those holiday providers with the vision, compassion and originality to shake things up“.

Chair of the judging panel Harold Goodwin, professor of responsible tourism at Manchester Metropolitan University, offered his perspective on the rise of online video platforms and how this has impacted on responsible films and documentaries.

“With the rise of YouTube and other video sharing platforms, we are seeing lots of new films”, he said.

“We’ll be looking for pieces which convey the experience of responsible tourism, where you can see the difference.”

An award for animal welfare is also in this year’s event. This follows a petition launched by organisers ResponsibleTravel.com against keeping wild animals like dolphins and whales in captivity.

One further category, the people’s choice for responsible tourism award, will open for nominations in August. The public will be able to select their overall winner from a collection of previous winners.