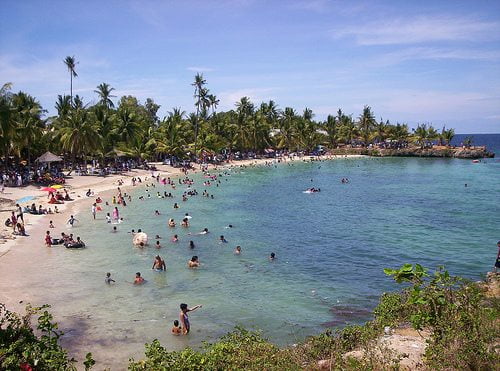 Philippines to host ecotourism conference that was rescheduled after Typhoon Haiyan

The fifth annual World Ecotourism Conference is set to be held in February on the island of Cebu, a province of the Philippines that was devastated by Typhoon Haiyan in November last year.

Taking place February 20–22, the conference will bring together government officials, tourism professionals and academics. It has been organised by the Philippine Department of Tourism and Malaysian consultancy firm Discovery Mice, and is fully endorsed by the UN World Tourism Organisation (UNWTO).

The event was originally scheduled for November 2013, but was postponed for three months because of Typhoon Haiyan, one of the world’s strongest ever storms, which killed at least 6,000 people in the Philippines just days before it was due to take place.

The country’s economy was expected to have been hit hard by the disaster. In the aftermath, the tourism board urged tourists to keep considering the country as a holiday destination – despite the devastation caused.

According to the department of tourism, the country had over 3.8 million foreign visitors in the first nine months of 2013 and this number was expected to rise.

The fifth annual World Ecotourism Conference will focus on ecotourism activities linked to the seas such as recreational fishing, whale watching and scuba diving, and how consequently these impacts can threaten marine and coastal environments.

As well as the marine-related impacts of tourism, delegates will also discuss socio-economic elements, including the management of destinations and recommendations for alleviating poverty through sustainability.

“We strive to make our local communities become the managers of their own destinations. Responsible stewardship is key to making our destinations more fun”, Jimenez added.

Cebu is the one of the most developed tourism destinations in the Philippines. In 2013, leading magazine Condé Nast Traveller listed the province, jointly with the Visayan Islands, in its ranking of the top five islands in Asia.

Participants attending the three-day conference will take tours of the nearby island of Bohol to experience examples of thriving marine ecotourism activities.